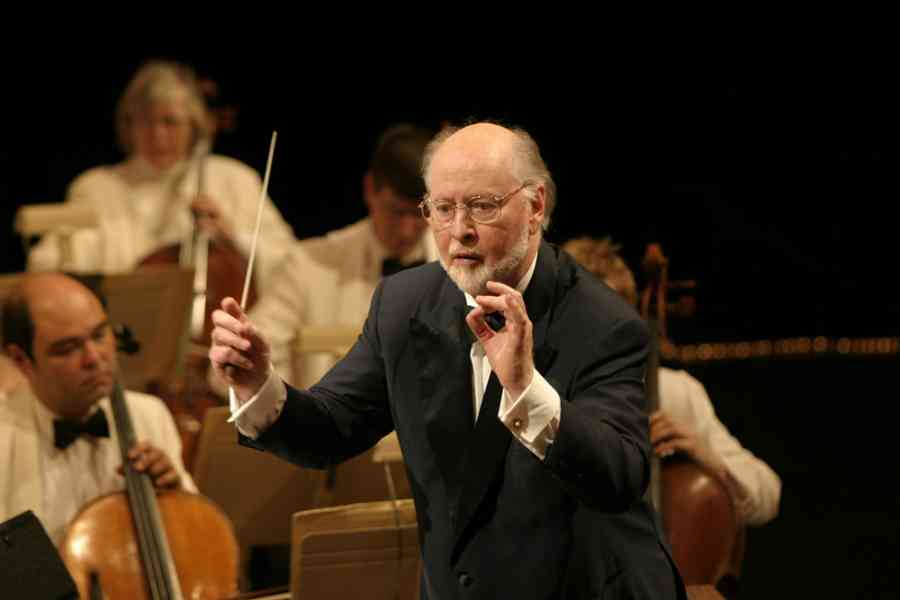 Disney announced that John Williams’ The Force Awakens soundtrack will be officially released on the date the movie hits theaters in the US – December 18th, 2015. Also it’s already available for pre-order…

We hope that Lucasfilm took notes from 1999, and we won’t see tracks with titles similar to “Qui-Gon’s Funeral” from The Phantom Menace. 🙂