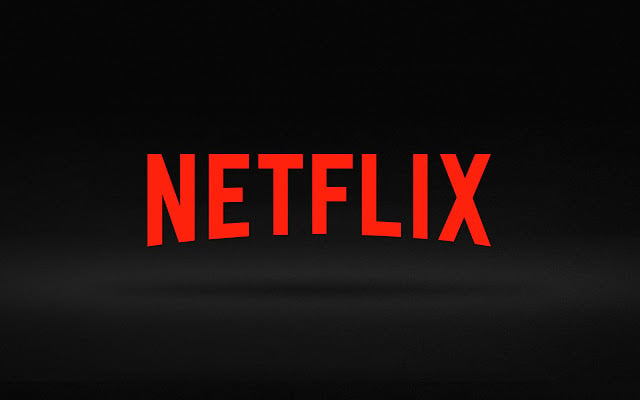 A while ago, Cinelinx reported that the first Star Wars live-action television series is in development. Now, they’ve come back to state that the plan has expanded to become a part of the Netflix platform… and potentially three shows are going to be made in the near-future!

Last we heard anything regarding a live-action Star Wars show, was back in March when reports were coming out that Disney was ramping up discussion on a live-action TV show set in the Star Wars universe. We exclusively revealed this was the case, but that Disney were currently in the process of trying to get the schedule down, as they hope to shoot the series between films in order to utilize the same sets.

As far as I know this is still the plan. As we’ve seen over the recent weeks, Disney/Lucasfilm have firmed up their schedules quite a bit, going so far as to reveal a release date for their second Star Wars Anthology movie, which will once again get back to the May release window. Basically, with schedules more firmly in place, they’re looking more and more into their TV options.

Let’s move on to the new information I’ve heard, from a couple of individual sources now. Disney is looking to continue their partnership with Netflix for their Star Wars shows… Because of the extreme success of Daredevil, Netflix is working with Disney on the cheap and more than happy to continue their relationship. For Lucasfilm this makes a lot of sense, as they want to keep the cinematic feel of the movies going with the TV shows.

While initial rumors surrounding Star Wars on TV pegged ABC or another Disney owned channel as being the likeliest spot for a series (like Agents of S.H.I.E.L.D.), that doesn’t seem to be the case anymore… in terms of revenue, Netflix is set to overtake network TV very shortly. It’s the way the world is moving and Disney is great at keeping with current trends… In terms of which three shows they’re considering, I have no idea, nor a time frame for when they want to start/introduce them. My guess would be a release in 2017, but that’s a guess and nothing more. 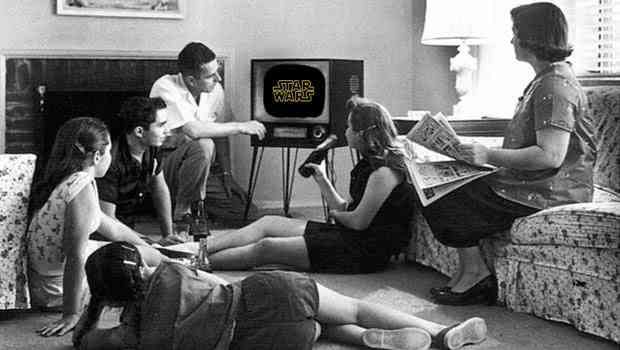 It should be worth noting that all this comes after some official talk of Marvel expanding their horizons on Netflix to make a new show every six months – in addition to the second season of Daredevil, new shows about Jessica Jones, Iron Fist, and Luke Cage, and the forthcoming Defenders miniseries that will tie everyone together. It appears as though Disney has big plans for the distributor in the future, so maybe that’s a sign that we’ll be seeing the movies appear for streaming on the service eventually.