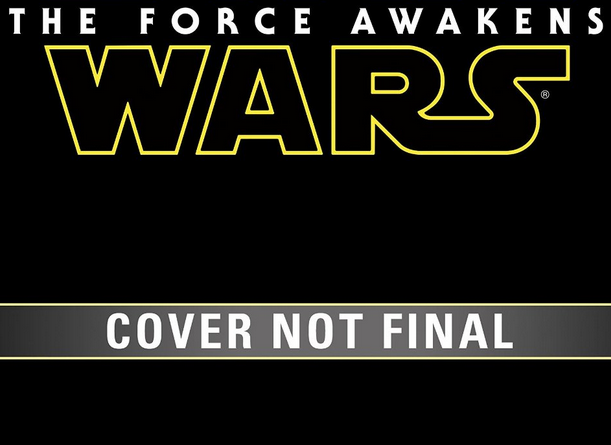 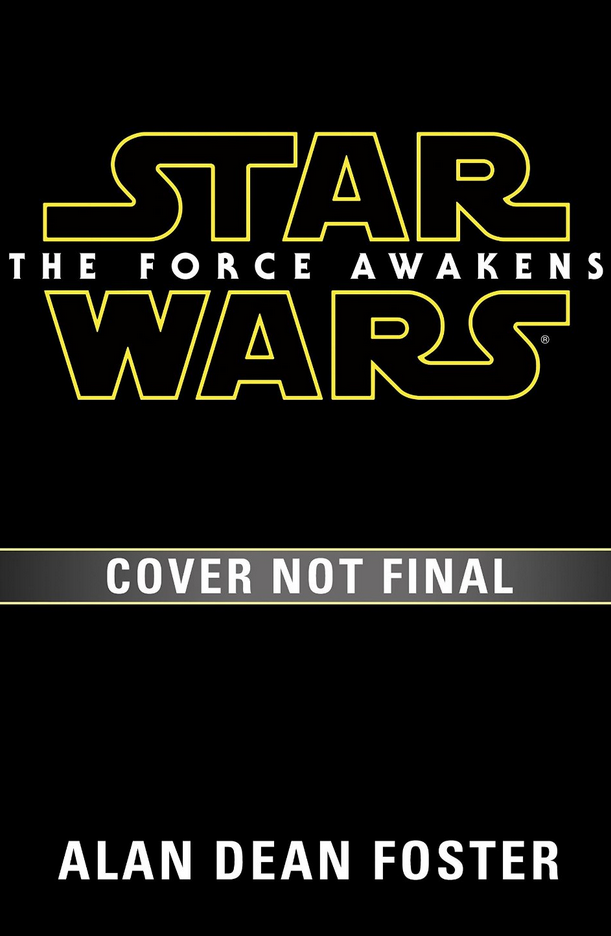 Tony Healey sent us an excerpt from his interview with Alan Dean Foster, the author of the upcoming novelization of The Force Awakens. In the interview Foster reveals what source materials he used to help him write the story, and shares what is it like to be back in the Galaxy far, far away…

Alan Dean Foster wrote the novelization of A New Hope, and the earliest Expanded Universe novel, Splinter of the Mind’s Eye. He also wrote the novels for J.J. Abrams’ Star Trek and Star Trek: Into Darkness. 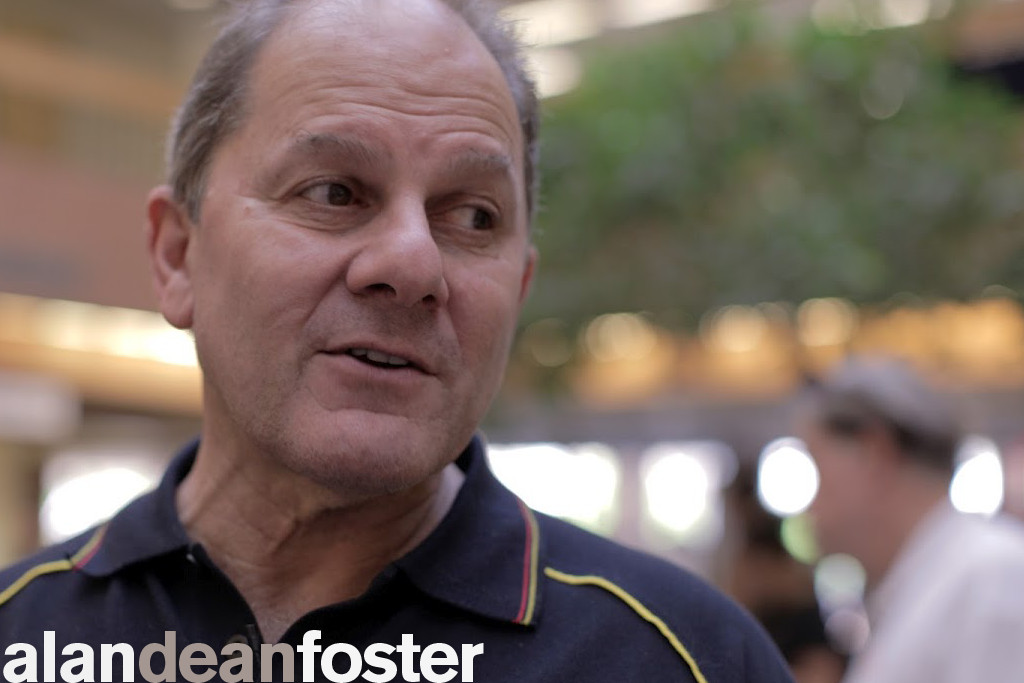 Excerpts from the interview:

TONY HEALEY: Before we move on to the last part of this interview, I wouldn’t live with myself if I didn’t mention a pretty big project of yours out in December. That would be THE FORCE AWAKENS. I know you cannot say anything with regards to the story itself, but you’re in a uniquely privileged position in that you know the whole story. Have you seen any of the movie, or did you work from the screenplay alone in writing the novelisation?

ALAN DEAN FOSTER: Just the screenplay, plus some concept art and production visuals.  I really wanted to have access to the latter so that if I describe something, or someone, in the book, it matches what actually appears on the screen.  You know how fans are.  If I give someone sideburns and in the film that character appears without them, it will give rise to 468 blog entries.

TH: You adapted both Star Trek (2009) and Star Trek Into Darkness. I did hope you’d do the novelization of THE FORCE AWAKENS, and was over the moon that that was the case. I understand Lucasfilm have AFTERMATH by Chuck Wendig coming out this winter, and that they’re really trying to ensure everything forms a cohesive whole in terms of canon. Did you have any contact with the Lucasfilm story group during the process of writing the novel?

ADF: Yes.  I of course had to have some leeway, but the group certainly made their opinion(s) known. 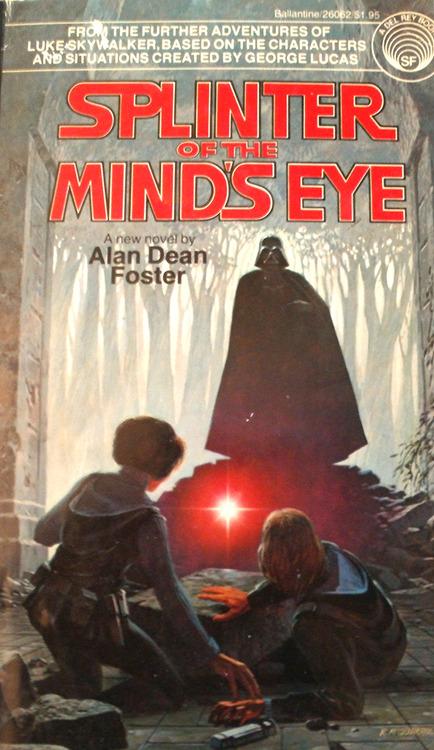 TH: It must seem a lifetime ago that you wrote STAR WARS and SPLINTER OF THE MIND’S EYE (I have a copy of both sitting on my shelf right now). How does it feel to be adapting Star Wars again? To quote a certain Dark Lord, is the circle now complete?

ADF: Depending on one’s age, it was a lifetime ago.  And yet I can see the interior of the original Industrial Light & Magic warehouse, on Kester St. in Van Nuys, CA, with the Death Star run models out in the parking lot, as clearly as if it was yesterday.

The circle will never be complete as long as fans continue to enjoy the Star Wars universe. 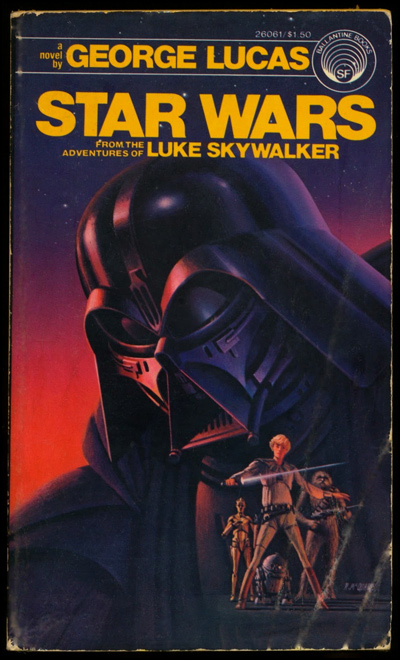 TH: What is it, do you think, keeps people going back to Star Wars? Generation after generation, it seems to connect with people like no other property I can think of.

ADF: It reduces storytelling to enjoyable basics.  Good guys vs bad guys, with a few variants to keep things interesting.  Not unlike WWII tales.  You sit back and enjoy.  It’s cinematic/literary comfort food, like a good hamburger or grilled cheese sandwich.

The full interview with Alan Dean Foster will be live this Saturday 27th of June on www.tonyhealey.com. Make sure to check it out. 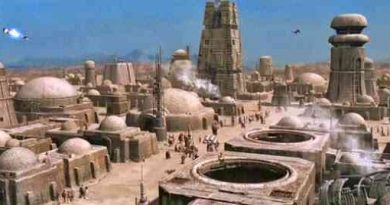 Part of Star Wars: Episode 7 to be Shot in IMAX? 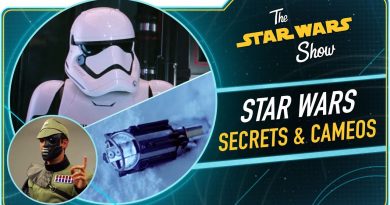 The Star Wars Show: Secrets of the Jedi and Star Wars Unknown 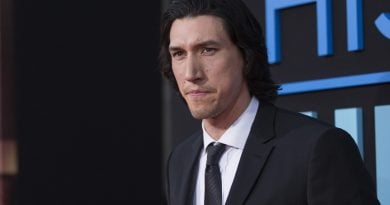