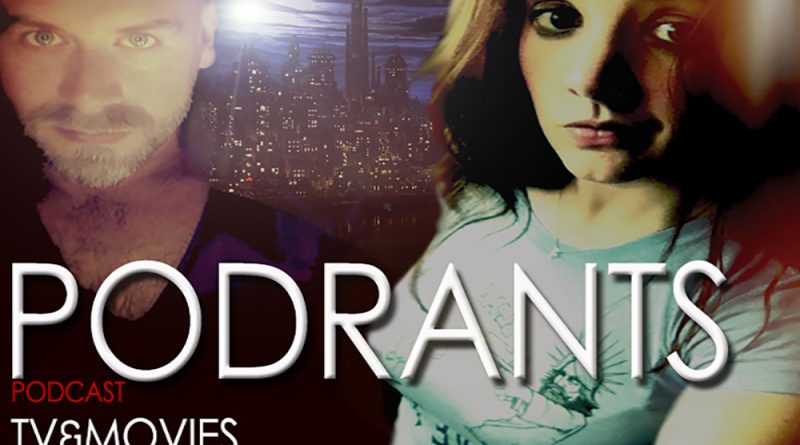 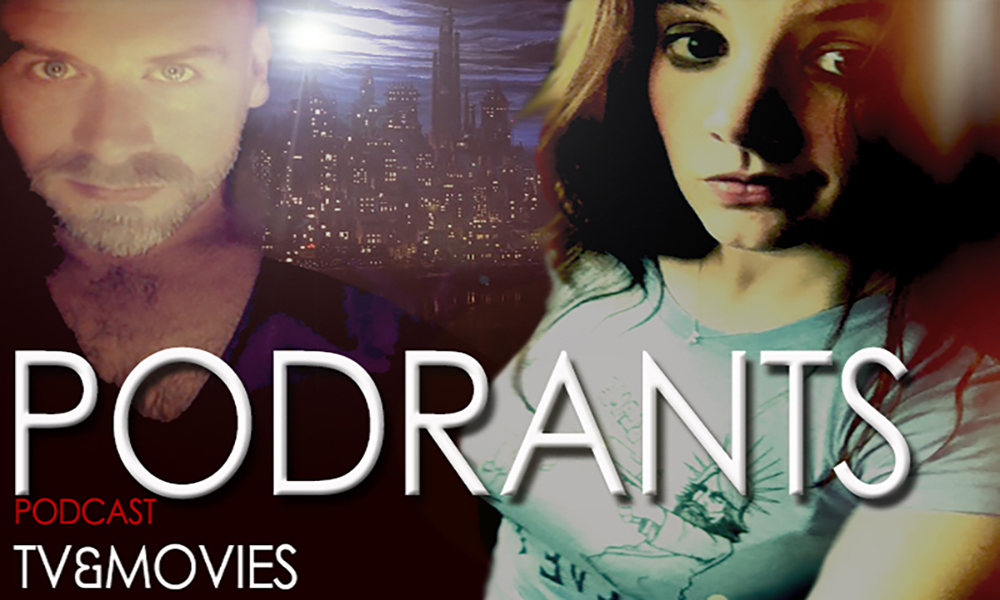 Recently, the team over at PodRants asked us to have a chat with them on one of their podcasts – which was graciously accepted by yours truly, Pomojema. Join me as I shoot the breeze with them about entire Star Wars saga, and we chat a bit about news and rumors regarding the future of franchise!

I should note that the people hosting the show – Sharky Bushbaby and Stephanie Leport – prefer to post the long chats we’ve had into separate pieces, so this post will be updated as the week goes on. We talk about a few potential spoilers for The Force Awakens intermittently, albeit vaguely – so spoilerphobes, tread carefully. I’m more profane in these podcast episodes than I usually am in my posts, so keep that in mind regarding where you’re listening to this.

Part One: We talk about the humble beginnings of A New Hope, where Boba Fett worked as a character (and where he didn’t), our first experiences with Star Wars, we talk about if The Empire Strikes Back is the best sequel ever (and whether or not it had an actual ending), my Jabba The Hutt impersonation, how Return Of The Jedi had a creepy opening and fuzzy teddy bears, discussing “there is another” speculation from way back when (from my dad, who talked about it way back when), Luke and Leia’s uncomfortable kisses, and the increasingly-complex final battles in the movies. No spoilers in this podcast.

Part Two: We talk about Nien Nunb’s odd physical appearance (and the rumor that he’s in The Force Awakens as a cameo), The Phantom Menace‘s podracing, Darth Maul and the duel of the fates, the portrayal of the future Dark Lord of the Sith, and Gungans, little anecdotes on the Tarkin book and the Darth Vader comic, the split narrative of Attack Of The Clones, CGI Yoda’s awesome fight scene, who Sifo-Dyas is, Count Dooku’s presence, the Jedi action sequence and the dawn of the Clone Wars, Hayden Christensen’s performance in his two movies, Revenge Of The Sith being the best of show, the infamous pirated translation called “The Backstroke Of The West”, the awesome opening sequence, Order 66, the tragic end to Padmé, and, erm… “Jedi foreplay”. Aside from the rumor at the beginning that I mentioned involving a certain Sullustian, there aren’t any real spoilers.

Part Three: This last part is mostly with me and partially without. In the part without me (which was recorded shortly before I showed up), Sharky and Stephanie talk about the trailers for DC’s new television shows Supergirl, Legends Of Tomorrow, and Titans, along with the dueling releases of Mad Max: Fury Road and Pitch Perfect 2. Later, we talk about the truly, truly, truly outrageous response to the trailer for the loose adaptation of Jem And The Holograms (which I know surprisingly a lot about in spite of not actually watching the show), we chat about whether or not Captain America: Civil War has too many characters, a discussion of the new Spider-Man that will be appearing in that movie, the rumors about the troubled production of Fantastic Four and Josh Trank’s subsequent departure from his Star Wars Anthology. In terms of Star Wars news, we talk about Daniel Craig’s supposed Stormtrooper cameo, a possible Marvel/Star Wars television channel or digital platform, and Boba Fett’s return and Rey’s combat skills. Fun times all around!

Part Four: No Stephanie or me this time – just Sharky. While there’s no news in this episode, he’s gathered a little assortment of Star Wars music that he really likes to cap off the Star Wars-themed podcasts. Definitely something worth checking out for fans of John Williams.

I’d like to thank both Sharky and Stephanie for taking the time to call me over. It was an awesome opportunity, and we had a lot of fun. Be sure to check out their site, as they have some really cool commentary on the latest film and television news!