Lords Of The Sith Review: All Quiet on the Ryloth Front. - Star Wars News Net Go To Top
Skip to content

Lords Of The Sith Review: All Quiet on the Ryloth Front. 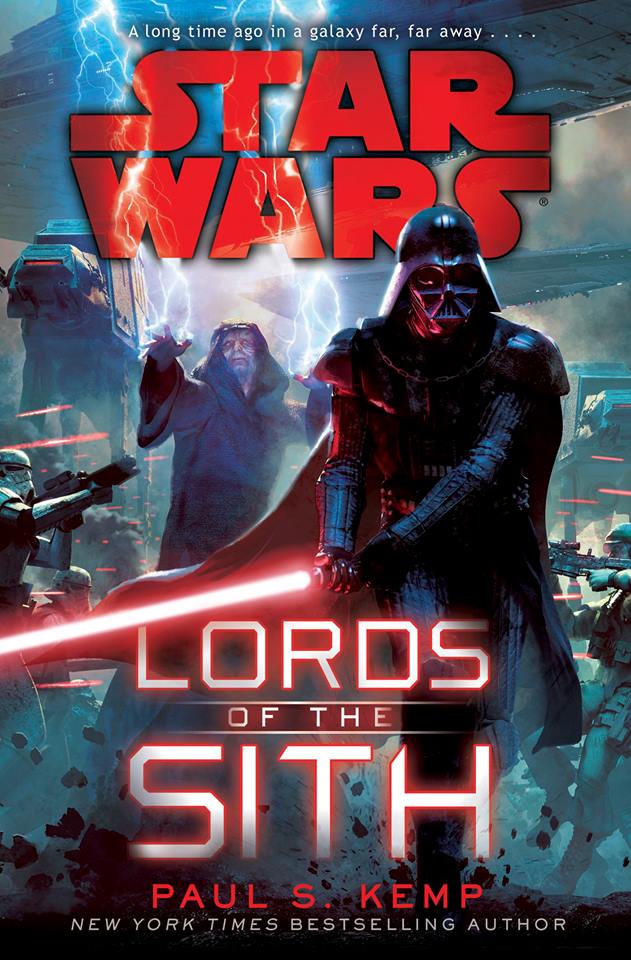 Pomojema here with another advance review of a Star Wars novel. This time we’re looking at Lords Of The Sith, written by Paul S. Kemp (best known for his work on several Dungeons & Dragons: Forgotten Realms novels). Make the jump to see how the Vader/Sidious-led novel turned out in this spoiler-free review.

Lords Of The Sith concerns itself with the story of a daring plan of the Free Ryloth movement led by The Clone Wars character Cham Syndulla (father to Hera from Rebels) to carry out an assassination attempts against Emperor Sheev Palpatine, Darth Vader, Senator Orn Free Taa, and (unwittingly) Moff Delian Mors in the hopes that it will encourage rebellion in other systems. The first stage of the plan – to trap all of the Imperials on the planet – is a resounding success, but matters complicate as time goes on… And not only will the freedom-fighters have to face Darth Vader in combat, but also his master, who has deemed the situation dire enough to take action himself. 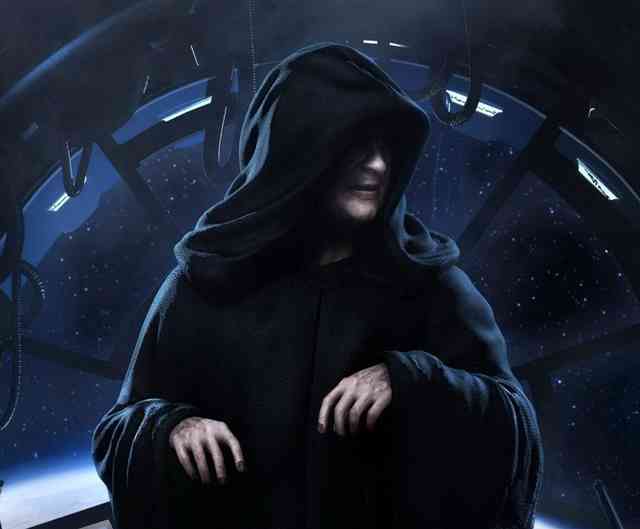 I will say that, in spite of what the title suggests, the narrative of Lords Of The Sith is actually evenly split between the narrative of Darth Vader (alongside Emperor Sheev Palpatine and other Imperials) and the Free Ryloth Movement. This disappointed me a little in the sense that I was hoping that Kemp would take the opportunity to discuss the past of the Sith more (Darth Bane and Darth Plagueis have hardly been established in spite of both characters being canon) and how their teachings were passed on. Instead, it focuses on the Emperor Palpatine/Darth Vader dynamic, and to that effect it succeeds as an interesting master-and-apprentice story. Both characters have a degree of distrust for one another, yet both know that neither are in a position to betray the other – all while maintaining the façade of a friendship.

It also works well as a way of bridging the Anakin we knew from The Clone Wars and Revenge Of The Sith to the Darth Vader we’ve come to love (to hate) in the Original Trilogy. Darth Vader has buried his past on Mustafar, but memories of it are occasionally triggered throughout the novel. He remembers the person that he was, and ultimately decides to regard his past actions and heroics with utter contempt. He has long since passed the point of grieving over his pain – any sorrow he had felt in the past has slowly built up into a hateful rage that is embodied in his role as a Sith Lord.

The way the story expanded on Cham’s character was well-done. The character only appeared twice in The Clone Wars as a revolutionary that was initially reluctant to help the Republic, and he lives in a world where his worst fears have been realized. He is quickly established as a clever tactician and manipulator, and an individual who is capable enough to put the Empire in danger in spite of limited resources. While I wasn’t as invested with the other Twi’lek characters as much, they were all still interesting to read about, given that their perspective provides a look into what the oppressive state of the Empire has done to common individuals.

The book’s action is definitely a highlight. The book opens up with a scene of Darth Vader leading a bombing run on a Twi’lek ship in orbit, destroying all of the ship’s guns, using his own TIE fighter as a guided missile to create an entrance, jumping out of his ship in the nick of time, and guiding himself with the Force to enter the ship and slaughter the crew within. (Side note: What else could you ask for in a Star Wars story?) While the rest of the fight scenes aren’t quite as thrilling to read as that particular passage (admittedly a tough act to follow), the escalating nature of the conflict makes the story a page-turner – even keeping the forgone conclusion in mind.

Lords Of The Sith is has a lot of build-up in the first third of its text, but once you get past it, you’re in for an action-packed story about the Star Wars equivalent of Operation Valkyrie, and one of the first insurrections against the Galactic Empire. The second half of the book is a blast to read as the chaos of the story comes to a head in an explosive series of battles. Overall, it’s an interesting look at how the Empire works in the worst possible situation – and an interesting look at how effective a Rebellion may be in the face of insurmountable odds.

Special thanks to NetGalley for providing an advance copy of the text. Lords Of The Sith will be released on April 28.