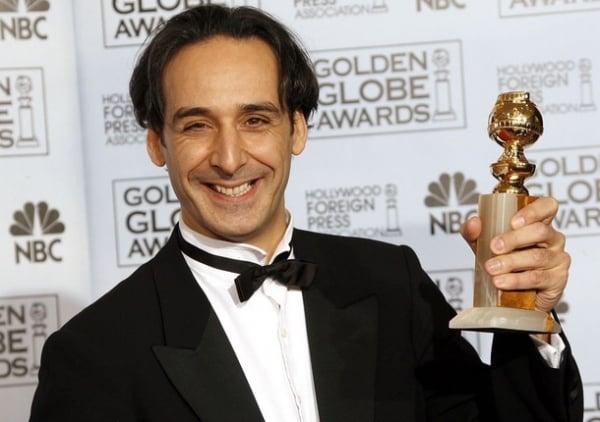 The first Star Wars Spinoff, Rogue One, has found its new composer. While it isn’t John Williams as some had hoped, it is someone who has worked with director Gareth Edwards before: Alexandre Desplat.

Desplat made the announcement in an interview with French website Radio Classique.

@MakingStarWars He says it around 56.13. Just in case you want to make a post about it, I have seen no reports of it so far.

A French-speaking Twitter user translated the relevant part of the interview to English:

“We (Gareth Edwards and I) will make another movie together very very soon, which is a Star Wars spin-off.”

Desplat previously worked with Gareth Edwards in his breakout hit, the 2014 remake of Godzilla. Some of his other credits include The King’s Speech, Zero Dark Thirty, Argo, and both parts of Harry Potter And The Deathly Hallows. Desplat was nominated for two Oscars in the recent 87th Academy Awards ceremony, of which he won one. Other awards he has received include one Golden Globe and two Grammies.

Special thanks to Making Star Wars for bringing this to our attention.