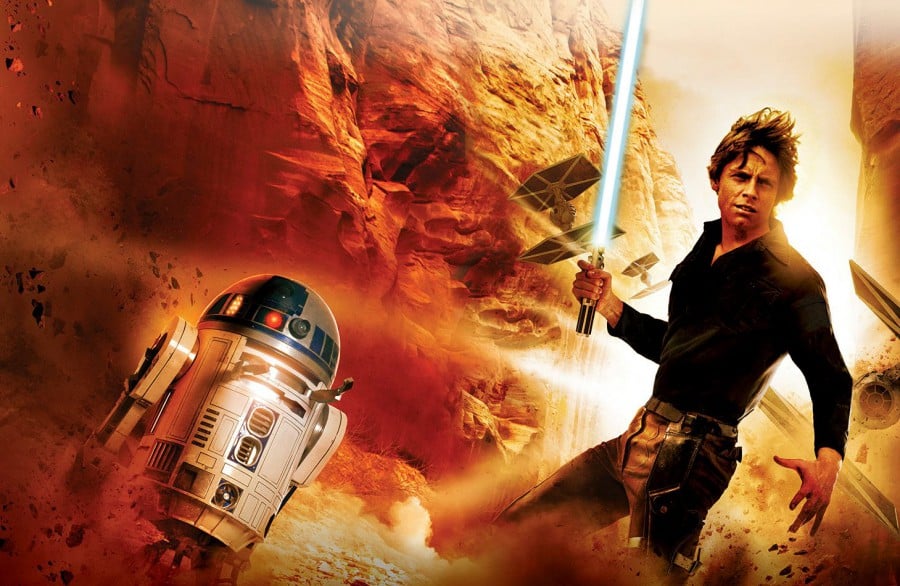 A while ago, it was discovered by Jedi-Bibliothek that four young adult novels would be hitting the shelves in September to kickstart the hype train for Star Wars Episode VII: The Force Awakens for a younger audience. While one of these was already given a title (The Fall Of The Empire/The Rise Of The Rebellion), the other three weren’t given names. Today, the J-B crew found out what the remaining titles were…

Jedi-Bibliothek claims that the three books are going to be called The Weapon Of A Jedi: A Luke Skywalker Adventure and Moving Target: A Princess Leia Adventure, and Smuggler’s Run: A Han Solo Adventure. The books are written to catch younger Star Wars fans up on the stars of the Original Trilogy – along with a new Rebellion/Empire war narrative that also doubles as a love story – which will also detail a bit of information about the interim between Return Of The Jedi and The Force Awakens.

In any case, if Luke’s getting an entire lead-up book to his appearance in the movie, it does not seem likely that his role will be limited to a single scene cameo like some recent rumors suggested. This also indicates that Leia’s not going to sit the movie out, even though there haven’t been a lot of rumors concerning her role in the film. The website also reported that a young adult novel starring a character introduced in The Force Awakens would be released in December. 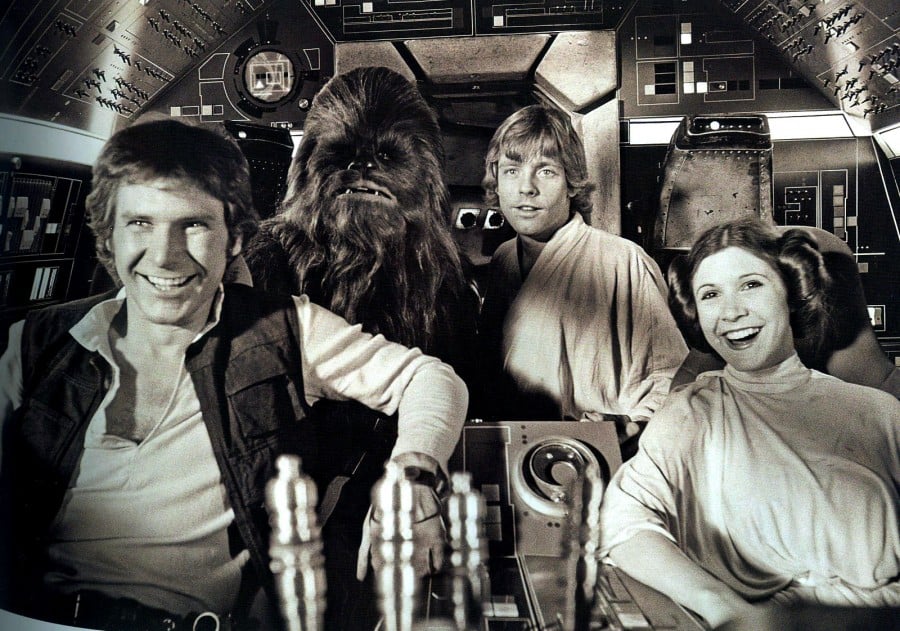 I personally find it exciting that the actual merchandise for The Force Awakens is going to hit three months in advance of the release of the movie – not just these books, but action figures, costumes, and other delightful trinkets. So much for that mystery box, eh?

A new update from Jedi-Bibliothek.

Journey to Episode VII: The Fall of the Empire / The Rise of the Rebellion is no more. The book, which is expected to be written by the bestselling author Claudia Gray, now called Star Wars: Lost Stars. Unlike the books on Luke, Han and Leia (8-12 years), this book is addressed to the 10- to 14-year-old readers and thus a normal young adult novel. The book has been described as “Romeo and Juliet meets Star Wars” and the story of two friends on different sides of the Galactic Civil War – Rebels pilot and imperial officer.