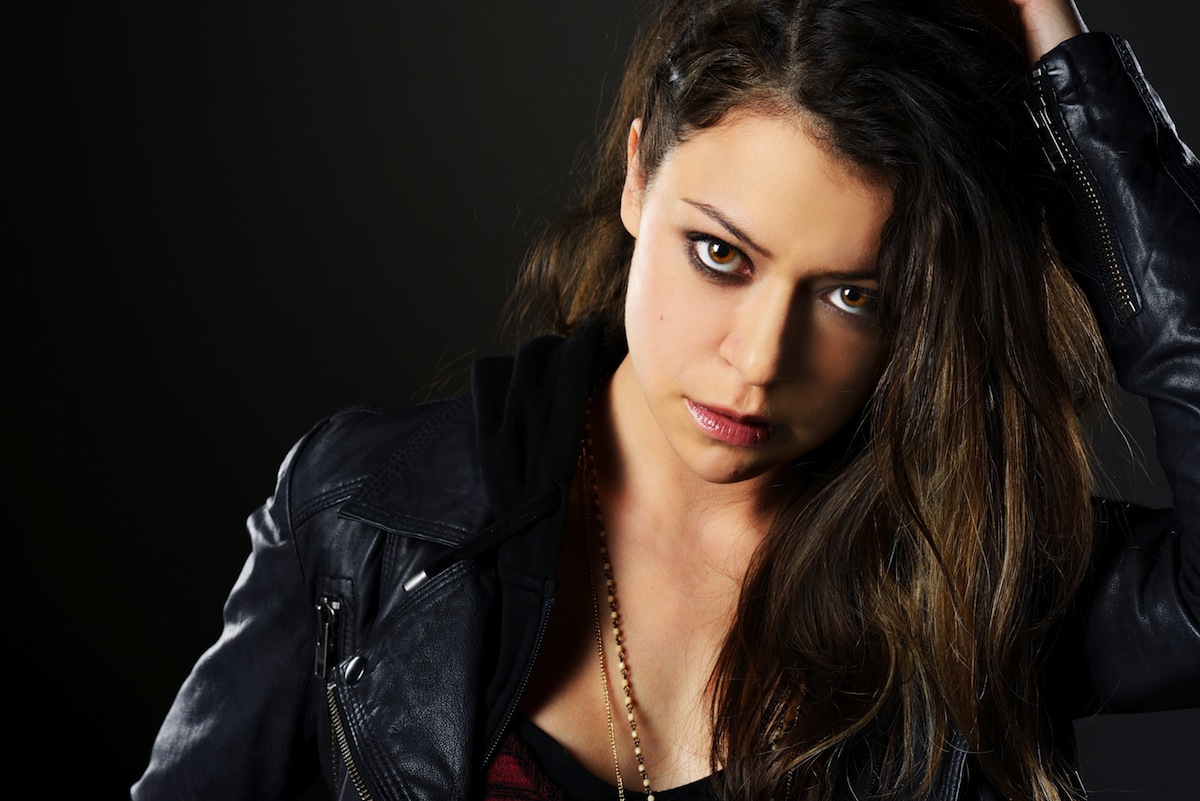 A while ago, we talked about a few actresses that were being eyed for the Gareth Edwards spinoff movie. Now, we have word that one of them (Tatiana Maslany) may be officially attached to the project.

The first ‘Star Wars’ spin-off film may have landed its leading star… as I hear that Orphan Black actress Tatiana Maslany has landed the role.

The 29-year-old Canadian actress was recently rumoured to be up for a part in the upcoming Star Wars spinoff film, directed by Gareth Edwards. And while she was one of several new actresses linked to the role, it looks as though Maslany may have landed the part.

According to a source close to production, the still unknown Star Wars spin-off has landed Tatiana Maslany as its leading lady.

The article also mentions that Maslany apparently resigned from her role in an off-Broadway play she was slated to appear in, with Amanda Seyfried set to take her place. The reason for her resignation was apparently due to film-related scheduling conflicts – which would appear to be caused by this Star Wars movie.

It’s interesting that we hear the first actress get announced before the project’s title is officially released. Maybe it’s a sign that they’re ready to make a casting announcement soon and/or reveal what the movie is going to be called?