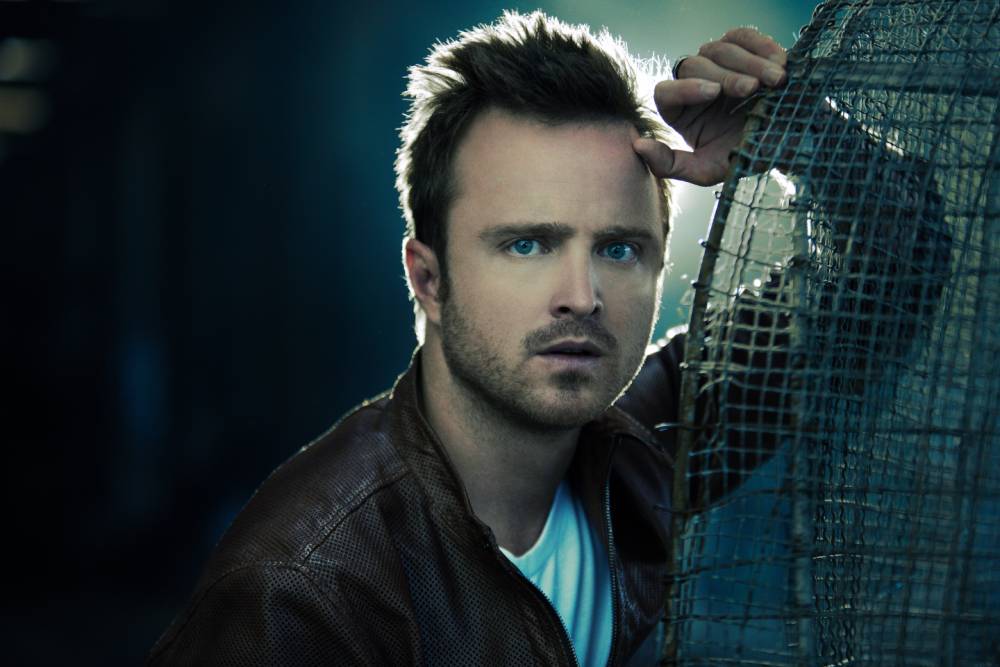 The Breaking Bad and Need for Speed star Aaron Paul took to Twitter to share his opinion on the latest rumors about his involvment with the first Star Wars spin-off movie, rumored to be about Han Solo.

First if you missed it, you can read about the actual rumor HERE.

And here’s what Paul had to say on Twitter (via JediNews):

Who’s starting these rumors? This one is actually making me believe I have a job in 2015. Very exciting. #StarWars http://t.co/M06dSt4Ee5

Well denying is something normal in Hollywood so take this as you like. Remember that a few days ago Jason Reitman was staging a one-night only live reading of The Empire Strikes Back at the Los Angeles’ Ace Hotel and he got Aaron Paul to play the role of Luke Skywalker. Maybe the rumors started from there?

Whatever the case there is no way that Paul is going to play a young Solo. If he is really involved then surely he will play another character.