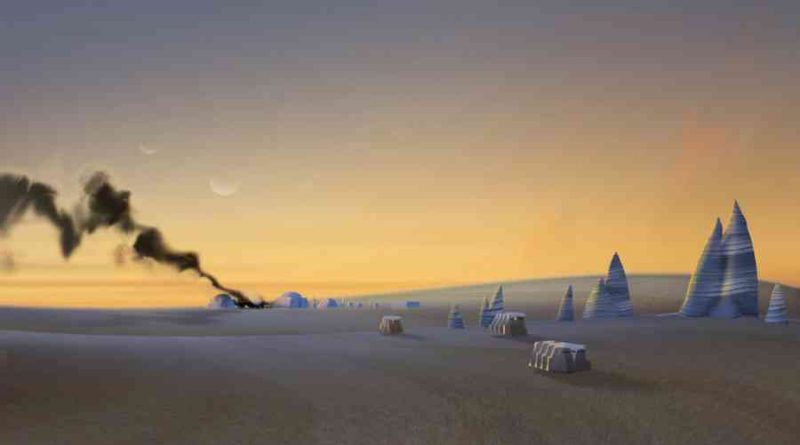 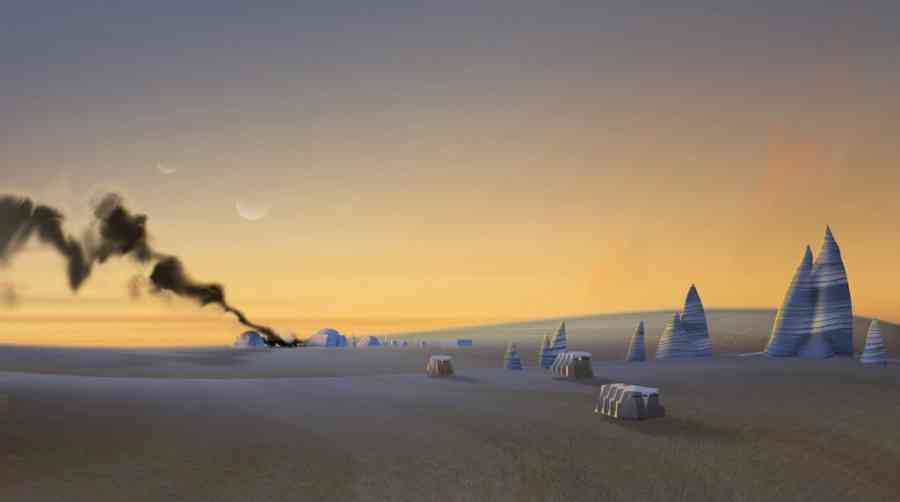 Speaking at the press conference for ‘The Expendables 3’ in Cannes, the actor said:

“I’m delighted to be involved. We have a great cast and a great script, and the director, J.J. Abrams, is at the top of his game.” 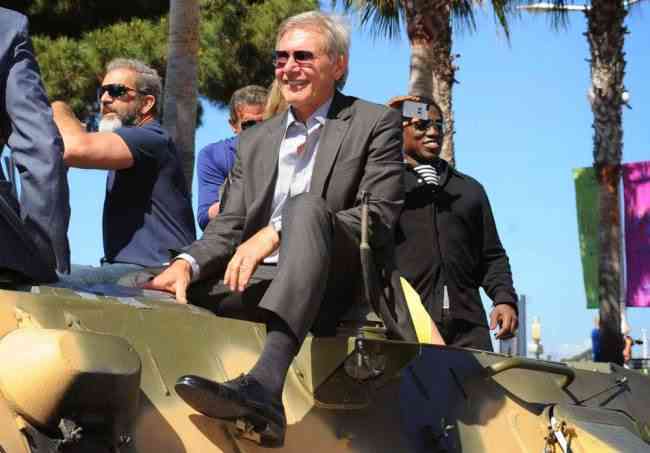 In true Harrison Ford style, he refused to give any more away. But he said he expected to enjoy himself when the shoot started up later in the year.

“The dirty little secret is that making movies is great fun. It’s just a great job,” he laughed. 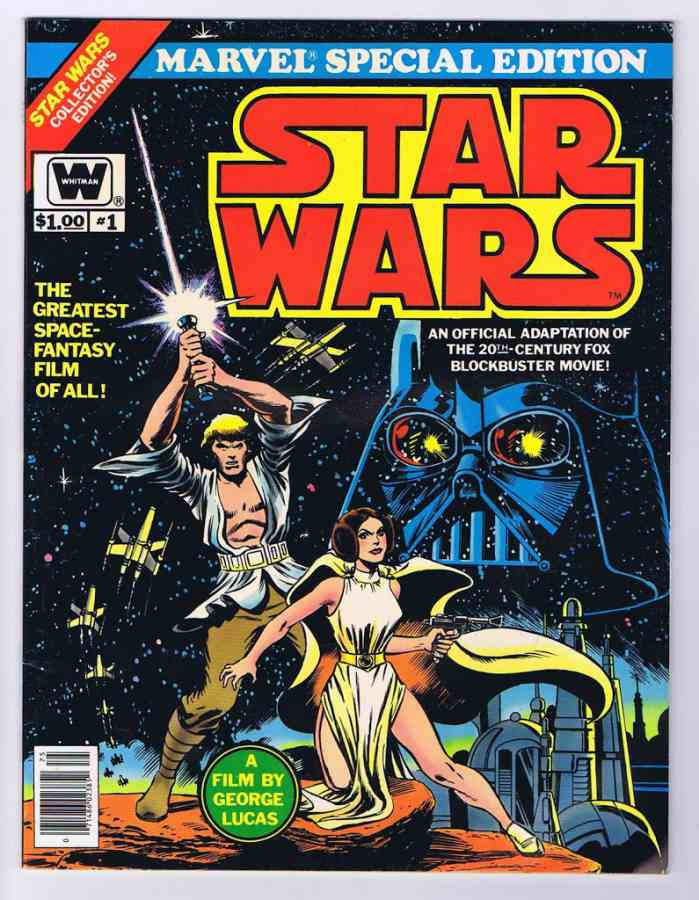 New Star Wars Comics might be coming sooner that expected?

Now, a report on BleedingCool.com from this weekend’s comic-industry event the Diamond Retailers Summit in Las Vegas says that Marvel plans to announce its plans for the Star Wars license in mid-July, ahead of this year’s San Diego Comic-Con, with two ongoing series to be announced.

If true and there is a July announcement of some sort, the timing would allow the publisher to “retro-solicit” Star Wars titles for release as early as September 2014, something that could act as a third instance of counter-programming for Marvel in the face of competitor DC Entertainment’s already announced month of “Futures End” special issues (the weekly Death of Wolverine and a new Avengers storyline being the other two).

A September date would also mean that Marvel’s new series would launch in tandem with the release of Star Wars: A New Dawn, the first book in Del Rey Books’ new Star Wars prose novel line. 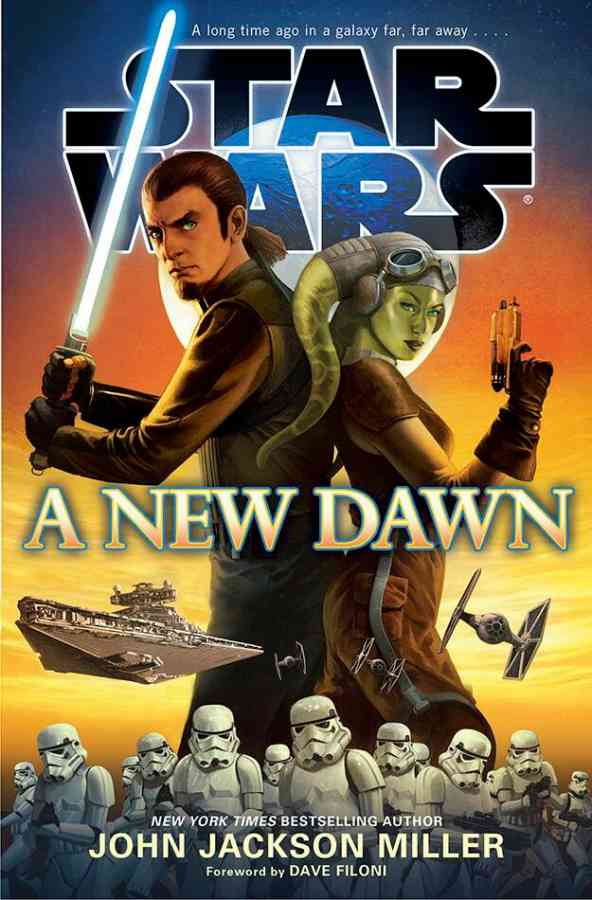 Suvudu got the plot synopsis for the first Star Wars book from the Lucasfilm Story Group! Star Wars: A New Dawn, takes place between the events of Episode III and Episode IV, and serves to tie in Star Wars Rebels with the rest of the saga.

“The war is over. The Separatists have been defeated, and the Jedi rebellion has been foiled. We stand on the threshold of a new beginning.”—Emperor Palpatine, Star Wars: Episode III: Revenge of the Sith

For a thousand generations, the Jedi Knights brought peace and order to the Galactic Republic, aided by their connection to the mystical energy field known as the Force. But they were betrayed—and the entire galaxy has paid the price. It is the Age of the Empire.

Now Emperor Palpatine, once Chancellor of the Republic and secretly a Sith follower of the dark side of the Force, has brought his own peace and order to the galaxy. Peace through brutal repression, and order through increasing control of his subjects’ lives.

But even as the Emperor tightens his iron grip, others have begun to question his means and motives. And still others, whose lives were destroyed by Palpatine’s machinations, lay scattered about the galaxy like unexploded bombs, waiting to go off. . . .

The first Star Wars novel created in collaboration with the Lucasfilm Story Group, Star Wars: A New Dawn is set during the legendary “Dark Times” between Episodes III and IV and tells the story of how two of the lead characters from the animated series Star Wars Rebels first came to cross paths. Featuring a foreword by Dave Filoni. 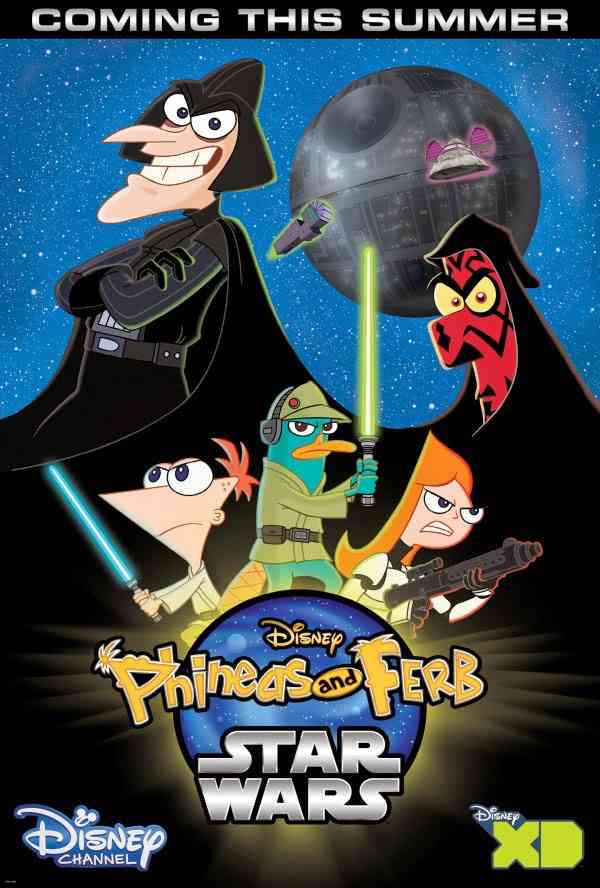 The new Phineas and Ferb special runs parallel with the events of Star Wars: A New Hope:

A long time ago, in a galaxy far, far away — in summer. Phineas and Ferb are living happily on Tatooine, just one moisture farm over from Luke Skywalker. They love simply hanging out and creating new adventures under the twin suns, however, they find themselves thrust into a global rebellion when the plans for blowing up the Death Star accidentally fall into their hands.

Now that fate has suddenly pulled them into the fight for freedom, they must go in search of a pilot who can take them to the Rebels so they can hand over the plans. Complicating matters, Candace — the boys’ sister — has a Stormtrooper-like intent on “busting rebels” who chase Phineas and Ferb across the galaxy in hopes of retrieving the Death Star plans.

Meanwhile, back on the Death Star, Dr. Darth Enshmirtz, a low level Darth, has created a Force-powered “Sith-inator” that he plans to use against the Rebel Alliance. Agent P, working undercover for the Rebellion, is dispatched to stop him, but quickly gets trapped in carbonite. Then, things take a startling turn when Ferb is accidentally hit by the full blast of Dr. Darth Enschmirtz’s “inator” and becomes…an evil Sith.

A cool Star Wars Short Anime from 2012 that is supposed to be work in progress. If you haven’t seen it check it out: 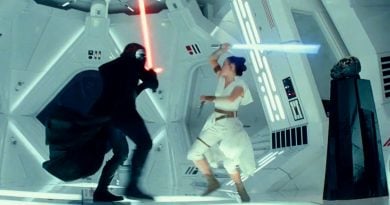 ‘Star Wars: The Rise of Skywalker’ Brings Global Box Office Total to $572 Million After One Week in Theaters 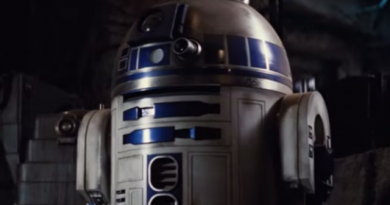 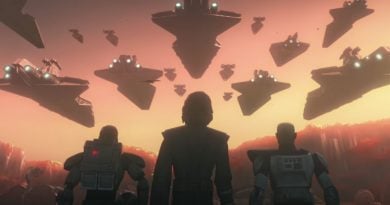