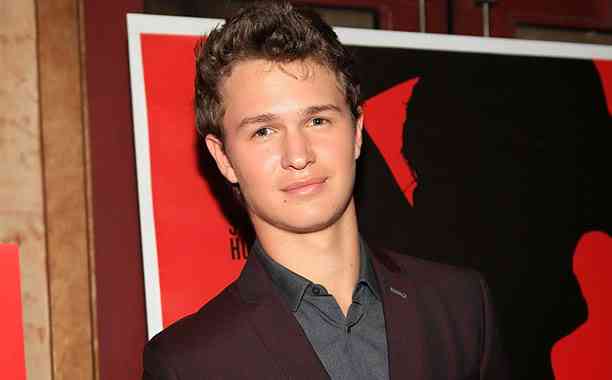 Young actors Ansel Elgort and Beau Mirchoff both revealed before Sunday night’s MTV Movie Awards, that they were speaking with the “Star Wars” production team about potential roles…

“I think they told me, ‘No, you’re not in it,'” Elgort, who stars in “The Fault in Our Stars,” said about “Episode VII” when asked if his “Star Wars” audition was a success. 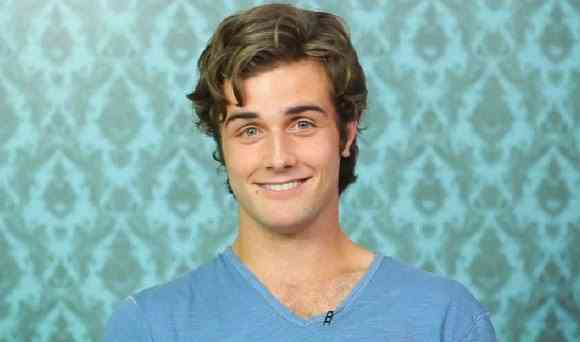 Mirchoff, star of the MTV series “Awkward,” said he also auditioned for a part, but had not heard back yet one way or another about whether he was cast.

“I mean, everybody’s going in on this project. They’re trying to figure out what they want,” Michael B. Jordan, another star who auditioned, said last year. Thus far, that has been the tricky part: As of now, the only confirmed role in “Star Wars: Episode VII” is R2D2. It’s also rumored that Chewbacca actor Peter Mayhew and original cast members Harrison Ford, Carrie Fisher and Mark Hamill will appear in the J.J. Abrams film.

No official announcements today but at least StarWars.com has a new great look! 🙂