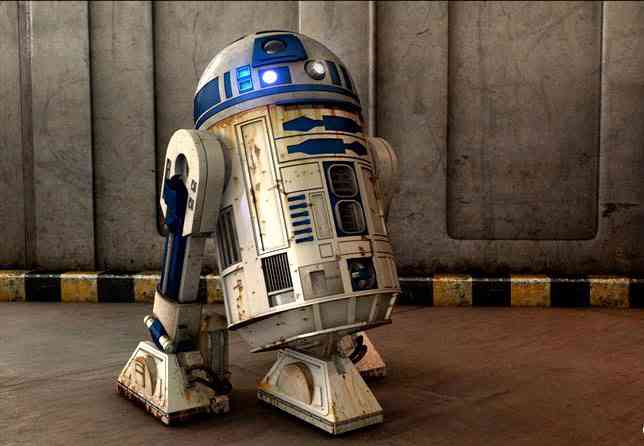 Some info from StarWars.com about the guys who build the droid that will be used in Episode 7:

Meet Lee Towersey and Oliver Steeples, Star Wars fans and members of the worldwide R2-D2 Builders Club. They create fully functioning, film-accurate astromech droids like the R2-D2 seen in the photo, and they’re officially part of the Creature Effects team for Star Wars: Episode VII. They didn’t apply for their jobs, but still had what is probably the best reference one could hope for.

“It all started when Kathleen Kennedy toured the R2-D2 Builders area at Celebration Europe this past summer in Germany,” says Steeples, who finished his first R2-D2 in 2007, after 10 years of collecting parts and researching. “She posed for pictures with us, looked at all the droids we’d built and was very complimentary. I mentioned that the R2-D2 Builders in the UK were available if required, as a semi-joke. When I was contacted to work on the film by [executive producer] Jason McGatlin, it was on her recommendation.” 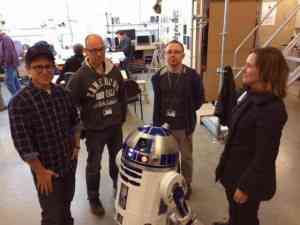 Steeples, from Berkshire, England, and Towersey, from Middlesex, England, are working full-time on Star Wars: Episode VII at Pinewood Studios (where the Twitter photo was taken), focusing solely on astromech-building — for now. Keeping an astromech droid in working condition throughout the production of a film is a challenge, as it’s filled with gears, lights, and electronics; Steeples and Towersey were chosen because of their expertise and experience, both having worked on Star Wars­-themed commercials for the UK appliances megastore Curry’s.

“We know the pressures of filming, prepping, and being able to assure reliability throughout the shoot,” says Towersey, who built the droid seen in the tweet. “We have a good knowledge of Artoo, with a large stock of parts for reference and drawings, plus we know what is involved throughout the whole building process, as well as potential problems we need to avoid.”

Despite their impressive understanding of how to construct an astromech droid and keep it functioning, Steeples and Towersey still have a goal for Star Wars: Episode VII: to build a better R2-D2.

“What we do need to do is improve on the mechanics,” says Towersey. “We’re currently in a research and design phase where we’re looking at drive options for reliability on all possible terrains, whether it be a one-motor-does-all, or a system which is easily adjusted depending on terrain. We have a few mocked up ideas which we hope to road test very soon.” And while they’re now on the inside of Star Wars moviemaking, the two remain fans at heart. 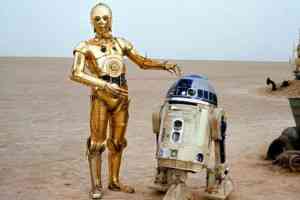 So now we wait for the C-3PO announcement. There can never be R2-D2 without C-3PO.

The best thing from the article were the words “Creature Effects Team”. It’s great to see that they are going the practical way… 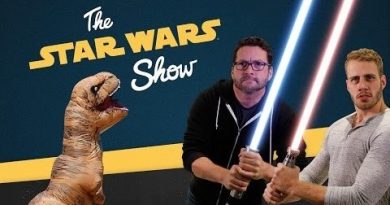 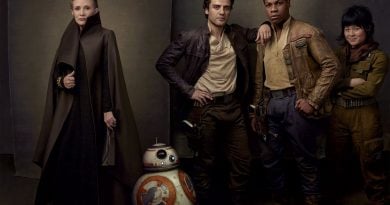 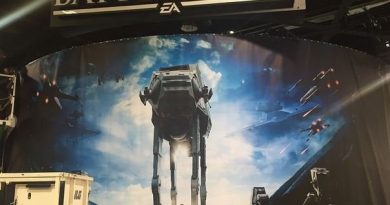 29 thoughts on “A Fan Made R2-D2 Confirmed for Star Wars: Episode 7. Practical Creature Effects Team Will be Involved With the Movie!”