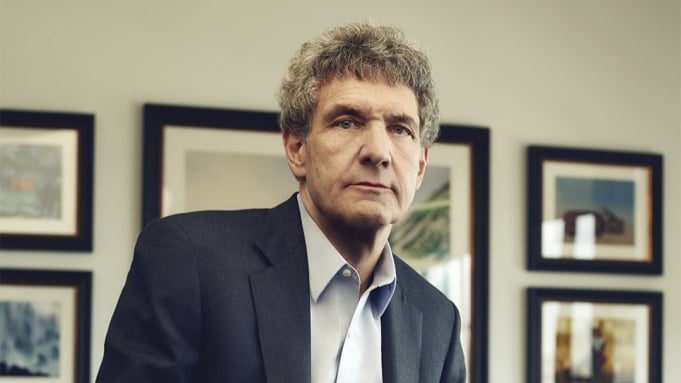 Alan Horn, who had humble beginnings at Castle Rock in 1987, helped build out some of Warner Bros.’s biggest franchises from 1999 to 2011, and helped define Disney’s era of box office dominance from 2012 to 2021, is now retiring by the year’s end.

Deadline has confirmed that Alan Horn, now 78, will be retiring, effective December 31, after a long and storied career of nearly 50 years. The move has been anticipated for a while, as Alan Bergman filled his previous position as Disney Studios Content Chairman, which oversees the development of movies under all subsidiaries. Horn’s soon-to-be-vacant position as Chief Creative Officer (CCO), which he gained during the transitional period where Bergman took over, is not expected to be filled, particularly since he ironically had very little creative input in that position. More likely, it seems as though Horn wanted to stick around long enough to make sure the company that he was retiring from was in good hands.

Alan Horn previously got his start at Twentieth Century Fox as an executive before co-founding Castle Rock Entertainment, which produced a variety of films (including When Harry Met Sally…, Misery, City Slickers, A Few Good Men, The Shawshank Redemption, The American President, and the Before trilogy) and television series (most notably Seinfeld) for Columbia Pictures, Universal Pictures, and New Line Cinema. Horn eventually moved up in the Warner Bros. echelon when he became President and COO of the company during a period which saw the rise of franchises like The Matrix, Harry Potter, The Lord of the Rings, and a renewed commitment to adaptations of DC Comics.

As his time at WB came to an end, Walt Disney were quick to hire him as Chairman, where he greatly increased emphasis on their live-action remakes, new Marvel properties, and the resurgent Star Wars franchise after a decade of no new live-action films, alongside Disney’s acquisition of Twentieth Century Fox. Horn looked over the various subsidiaries, but allowed them to have a degree of autonomy from the studio at large. The end result was that he helped reverse the company’s trend of suffering several massive live-action flops in favor of producing multiple billion-dollar hits based on existing franchises. Disney remains the only studio to have two years of over $7B in box office revenue in 2016 and 2018 respectively, along with the all-time record of $11B in 2019.

With Alan Horn leaving, what does this mean for existing heads of subsidiaries at Disney, such as Walt Disney’s Sean Bailey, Marvel’s Kevin Feige, Lucasfilm’s Kathleen Kennedy, Twentieth Century’s Steve Asbell, Pixar’s Pete Docter, or Walt Disney Animation’s Jennifer Lee? Deadline says ultimately, not much, since Bergman seems to be interested in staying the course for a company that’s made a considerable amount of money even in the face of an ongoing but (hopefully) receding global pandemic. Still, it does mark an end of an era for Disney, particularly since Horn will be exiting alongside former Disney Chief Executive Officer Bob Iger during his extended farewell from the company. The two helped mark a massive period of expansion for the company that’s unlikely to be replicated by any other studio anytime soon, if ever again. 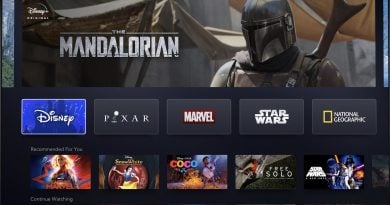 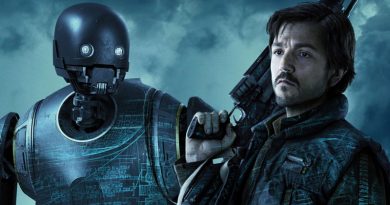 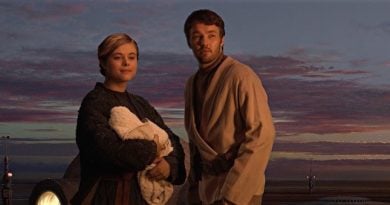