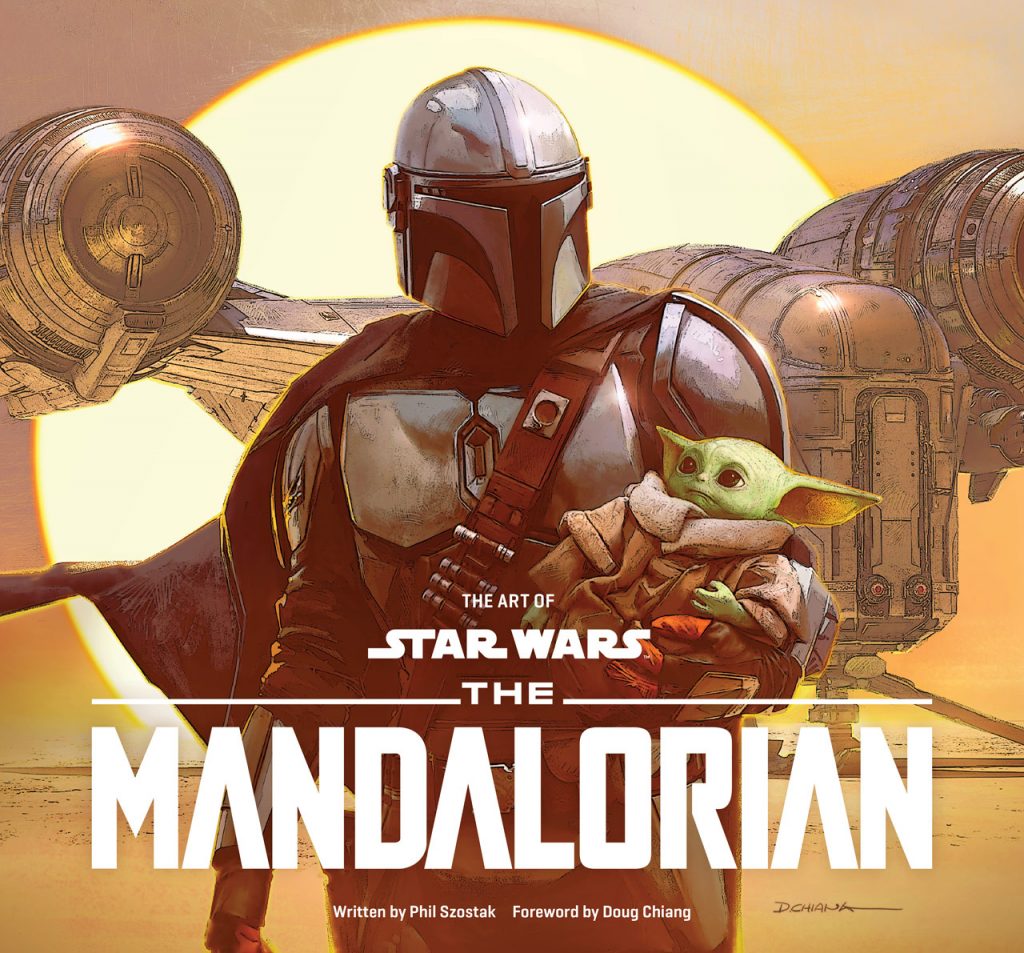 Lucasfilm has announced upcoming publishing releases of supplemental content for The Mandalorian which include an “Art of” book and Visual Guide, as well as an original novel and other stories.

The official Star Wars site has revealed the following titles which will be released between this fall and spring 2021:

There will also be The Mandalorian-inspired comics from Marvel and IDW Publishing.

We will report on additional details about these titles as soon as we hear anything or if any more official details are released.