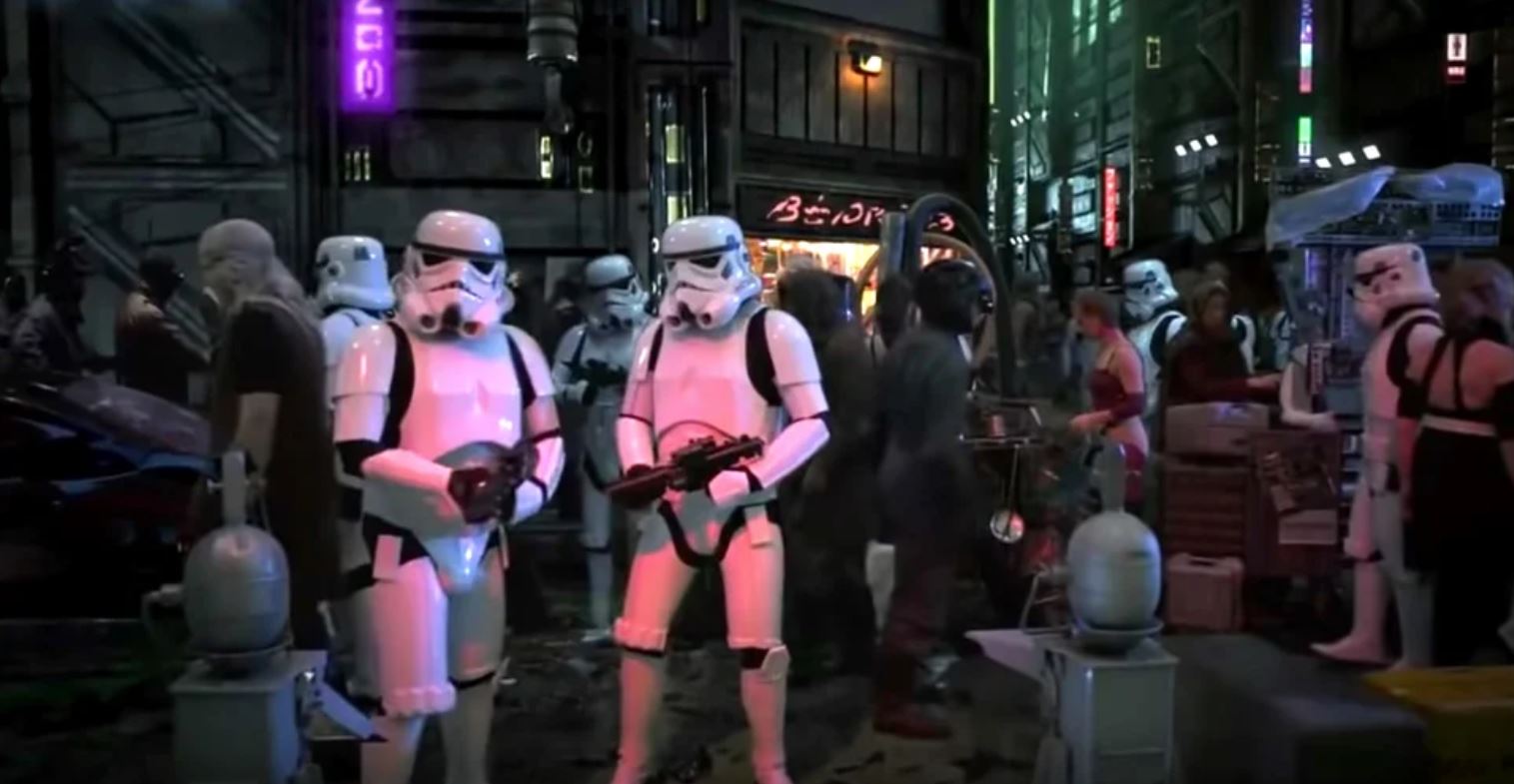 In a recent interview between Collider’s Steve Weintraub and writer Ronald D. Moore (Star Trek: The Next Generation, Star Trek: First Contact), the former took the chance to ask him about his involvement in the scrapped live-action TV series Star Wars: Underworld.

Apparently, George Lucas had assembled several writers from all over the world and told them to write the entire series even before he started thinking about production. This is what Moore had to say:

I was one of several, there was a bunch of international writers they assembled… we would gather up at Skywalker Ranch once every six to eight weeks, something like that. And we would break stories together, and right after we’d go off and write some drafts and bring ‘em back, and George and we would sit down and critique them, and then do another draft and break more stories… It was great! It was a ball, it was a lot of fun. It didn’t happen ultimately, we wrote I’d say somewhere in the 40-something, 48 scripts, something like that… the theory was George wanted to write all the scripts and get ‘em all done and then he was gonna go off and figure out how to produce them, because he wanted to do a lot of cutting edge technological stuff with CG and virtual sets and so on. And so he had a whole new thing he wanted to accomplish. And what happened was, you know, we wrote the scripts and then George said ‘OK, this is enough for now, and then I’ll get back to you. I want to look into all the production things.’ And then time went by and like a year or something after that is when he sold Lucasfilm to Disney.

It’s interesting to note that Lucas wanted to have all 48 scripts before they even began planning the show, so they didn’t have many budget constraints. Moore had this to say about that:

It was an extraordinary undertaking for someone to do. I don’t know anyone else that would really take that on… At the time, George just said ‘write them as big as you want, and we’ll figure it out later.’ So we really had no [budget] constraints. We were all experienced television and feature writers, so we all kind of new what was theoretically possible on a production budget. But we just went, ‘For this pass, OK let’s just take him at his word just to make it crazy and big’ and there was lots of action, lots of sets, and huge set pieces. Just much bigger than what you would normally do in a television show. 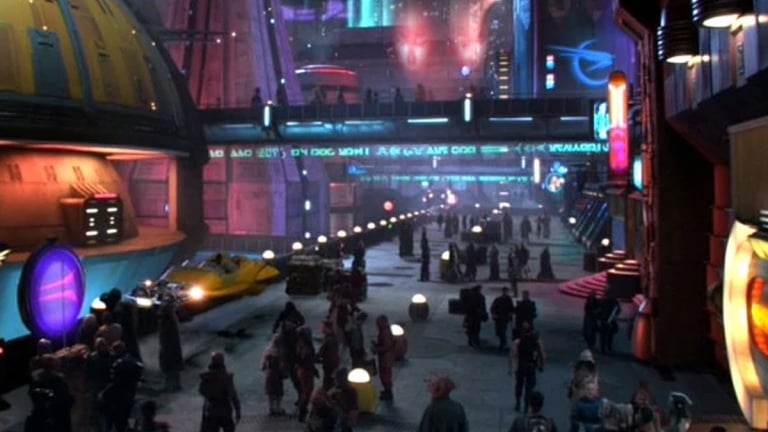 It is also worth noting that George Lucas was thinking about the entire storyline, not the first 48 scripts:

Yeah, I think it was pretty much one big storyline. It was one long tale with episodic things that would happen. You know, there would be certain events [that] would happen in this episode or this episode, so it was sort of an episodic quality to some of it. But it was telling a larger narrative, in terms of the story of those particular characters in that setting.

This project sounds fascinating to me, and it is the proof, once again, that George Lucas was always ten years ahead of everyone else in terms of visual effects and technology, but also in storytelling. Not only was this TV series being planned in a pre-Game of Thrones world, but it sounds like Lucas was already thinking about it the way HBO started thinking about Game of Thrones around season 3, in a cinematic way rather than just TV.

If you are curious about Star Wars: Underworld, you might want to check out this test footage that was released in January: