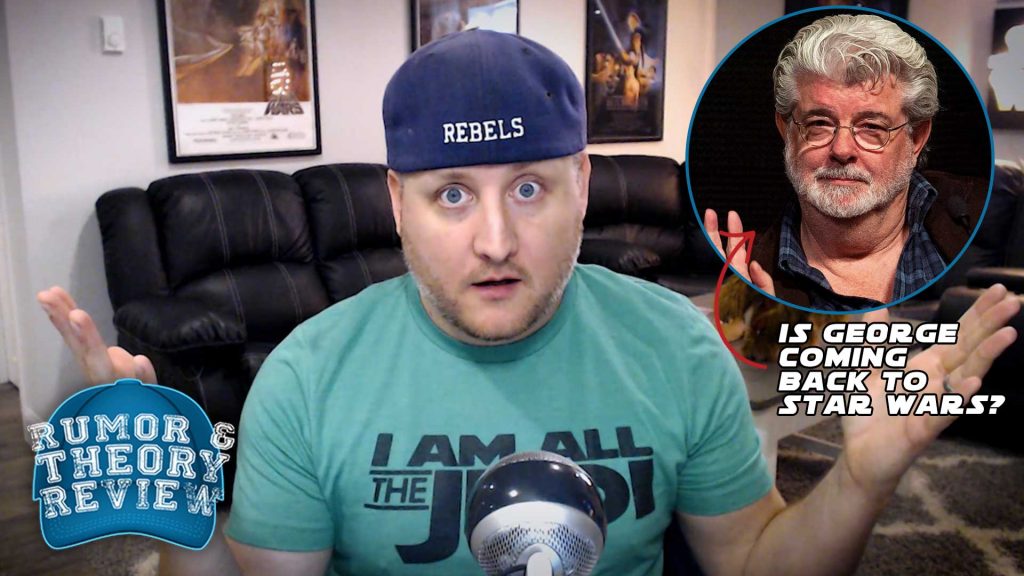 This week we talk about the fake “exclusive” phenomenon. We tackle a theory about Leia and Han in The Rise of Skywalker, and a rumor about the villain in the Obi-Wan Kenobi Disney Plus series.

Be sure to subscribe to our SWNN YouTube channel which features this show in addition to Book Discussions, our podcast The Resistance Broadcast, The Mando Fan Show, Reviews, event coverage, and more!