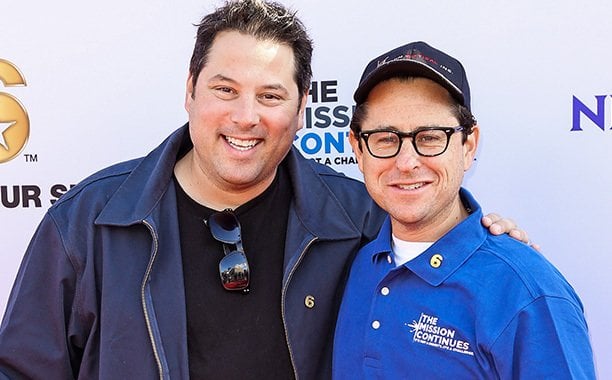 In the latest episode of #beardwatch2018, actor Greg Grunberg all but confirms that his character from The Force Awakens, ace pilot “Snap” Wexley, will be back for the final installment of the sequel trilogy.

In a recent interview with Yahoo! Entertainment at San Diego Comic Con, the actor dropped a not-so-subtle hint about his involvement with Episode IX. When asked if fans will see him back for the next Star Wars, this is what he had to say:

“You know what, we better, or else my wife’s gonna kill me for growing the beard. I can’t officially say anything, but uh, yeah, this is getting itchy – so I’m getting itchy to go over there and do it.”

So, while he didn’t “officially” confirm anything, it’s pretty clear from his statement and the way he delivered it (and yes, the beard) that Snap Wexley will be seen in all his X-Wing flying glory in Star Wars: Episode IX, which should begin filming in just a matter of days.

Check out Greg’s response in the video below:

After reading this week’s issue of Marvel’s Star Wars: Poe Dameron comic series, a chapter that places Snap front and center as he leads Black Squadron on a mission to garner support for the dwindling Resistance during the events of The Last Jedi (which explains Black Squadron’s absence in the film) – I had no doubt that Snap would make his return in the next movie – especially given that his friend J.J. Abrams will be returning to the director’s seat. I even speculated on his return while writing my review on the comic (which you can check out later today):

I get the feeling from the events in this issue that he will be a little less willing to compromise moving forward, relying more on his gut instinct as the team’s leader. I’m hoping to see Snap and Jess back on screen in Episode IX, but I admit I’m a little nervous for the longevity of Poe’s old friend, Sura, and Karé, Snap’s longtime teammate and wife. I have a strong suspicion that actor Greg Grunberg (who plays Snap in The Force Awakens) will be back for the final installment of the sequel trilogy. Grunberg is good friends with the movie’s director J.J. Abrams, so I tend to think that Abrams will find a spot for him on the movie’s character roster. 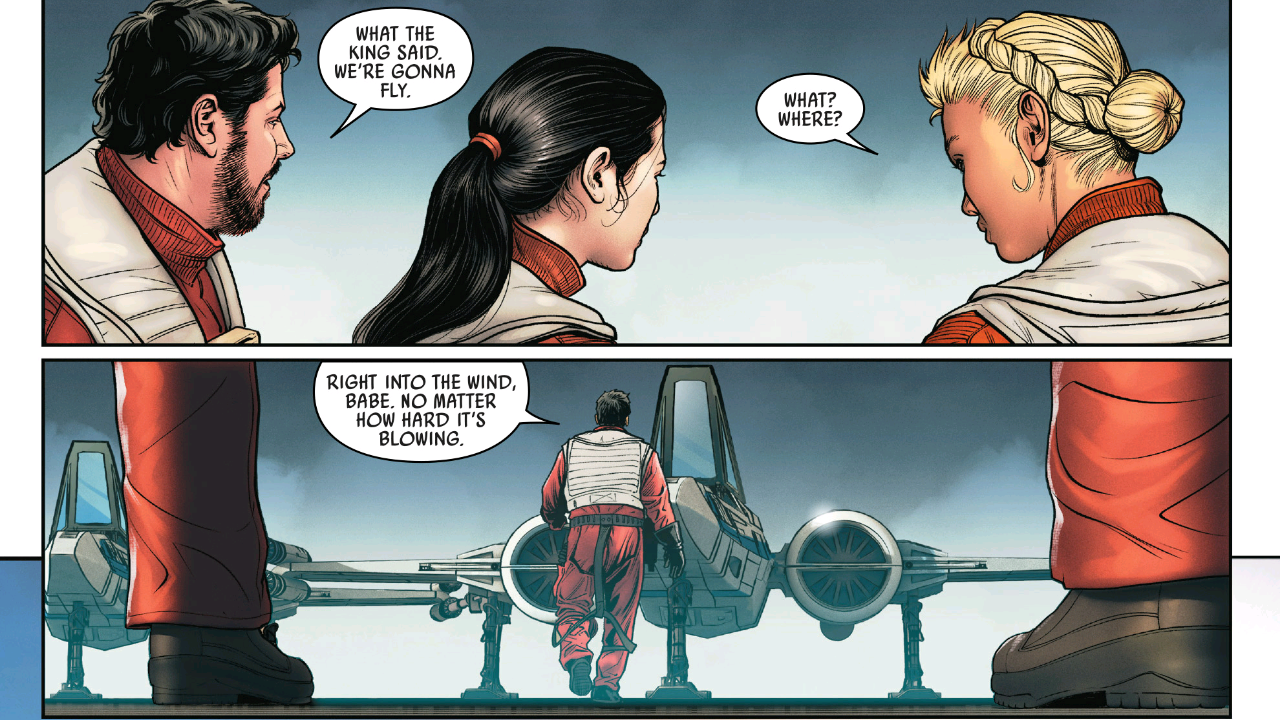