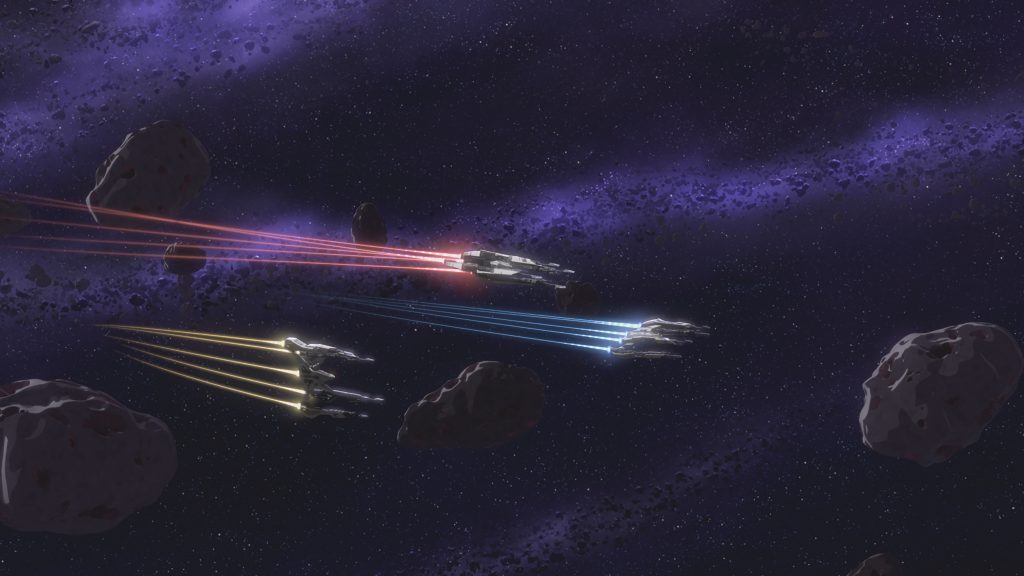 The next episode of Star Wars Resistance, “The Voxx Vortex 5000”, airs on Sunday, December 10 at 6pm ET/PT on Disney XD and 10pm ET/PT on Disney Channel. We were sent a new clip and some cool images from the upcoming episode which has Kaz accompanying Flix to his home world for fuel, and as we might expect, things don’t go as planned.

In “The Voxx Vortex 5000,” The Colossus is running out of money. Hype takes the Aces to race at Vranki’s Casino, run by Vranki the Blue, hoping to win big… or lose everything.

The new episode – “The Voxx Vortex 5000” – will also be available SUNDAY, DECEMBER 1st (12:01 a.m. PT) on the DisneyNOW app and Disney Channel VOD, giving kids and families access to the series wherever and whenever they want to watch. 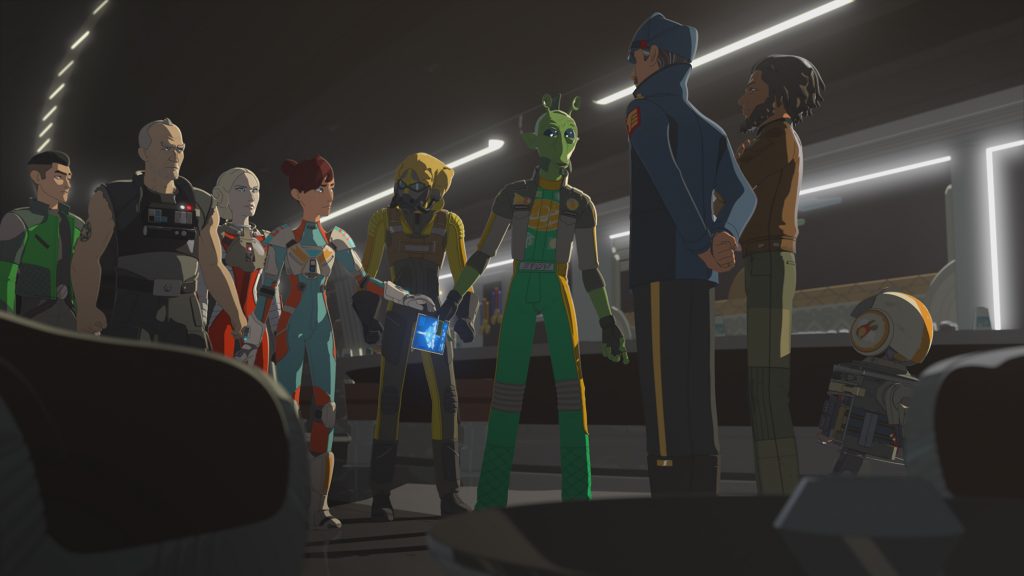 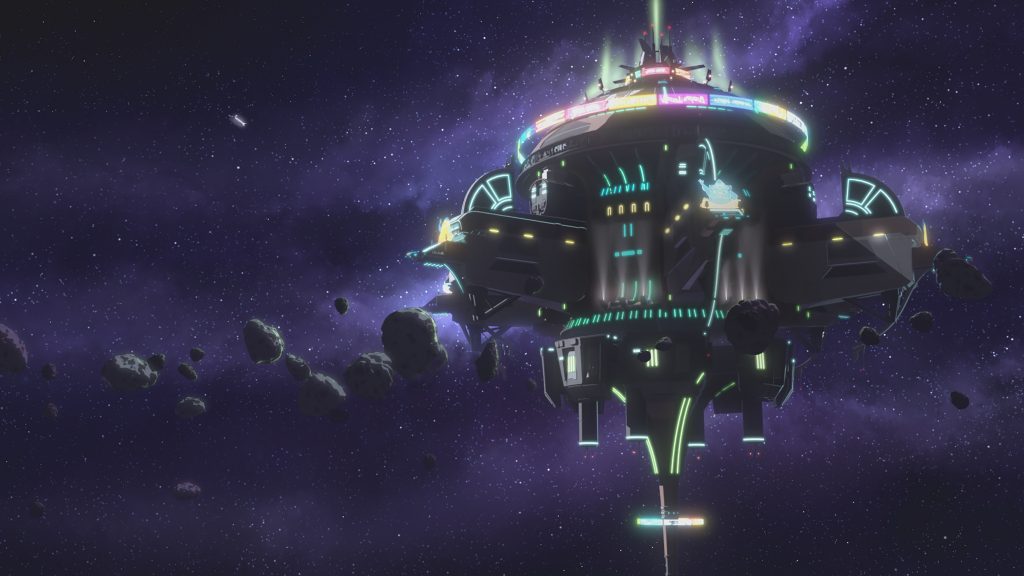 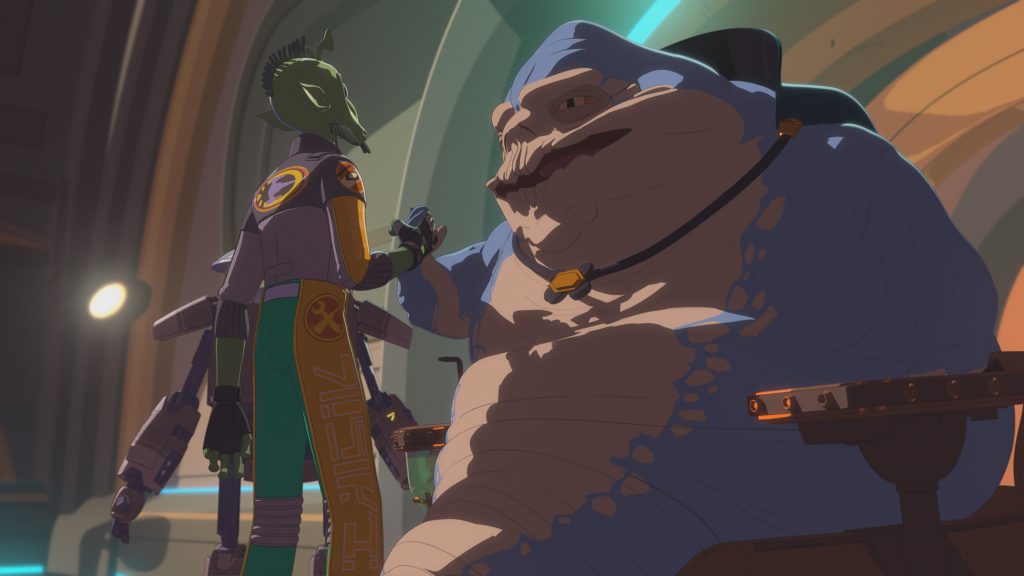 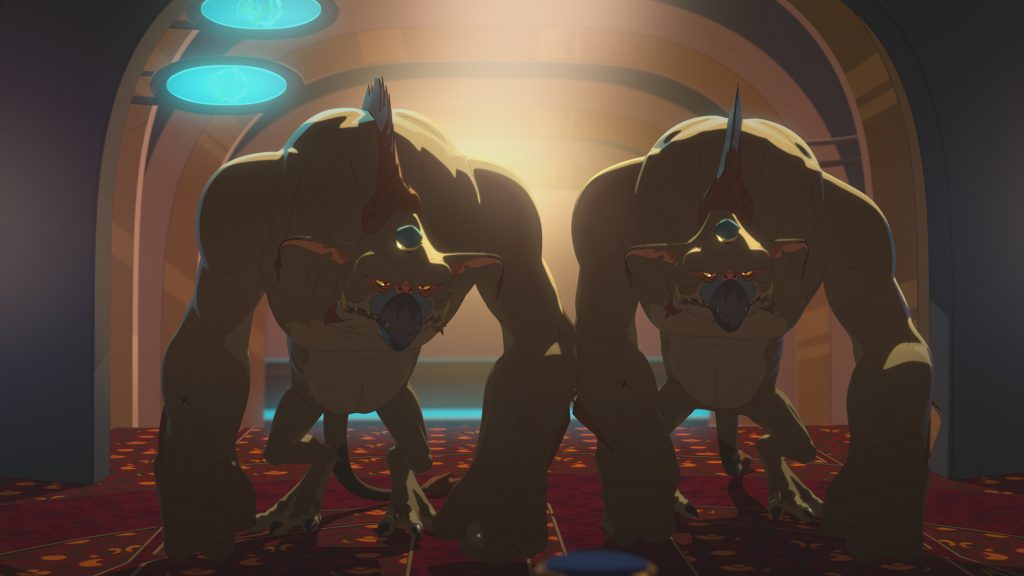 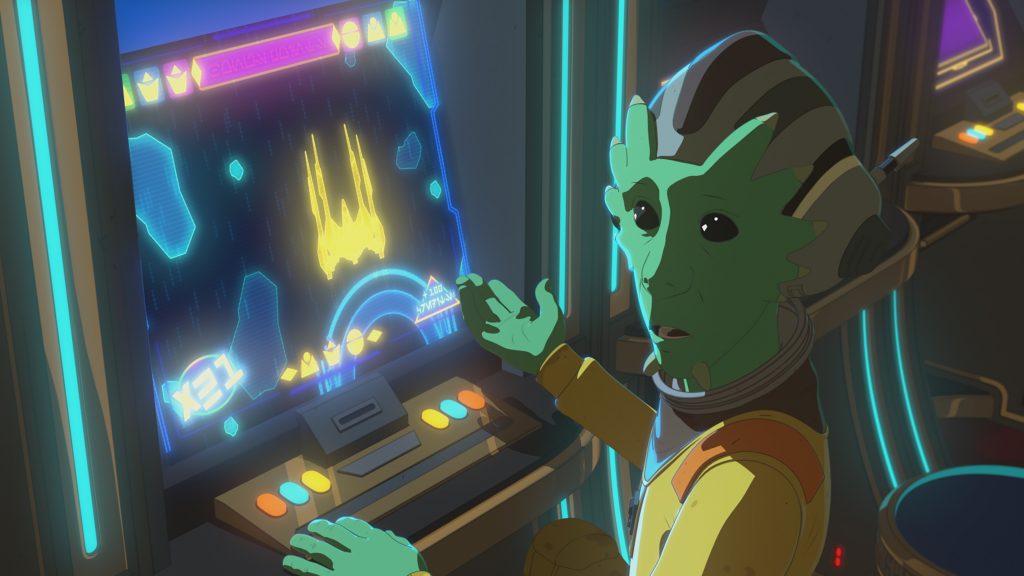