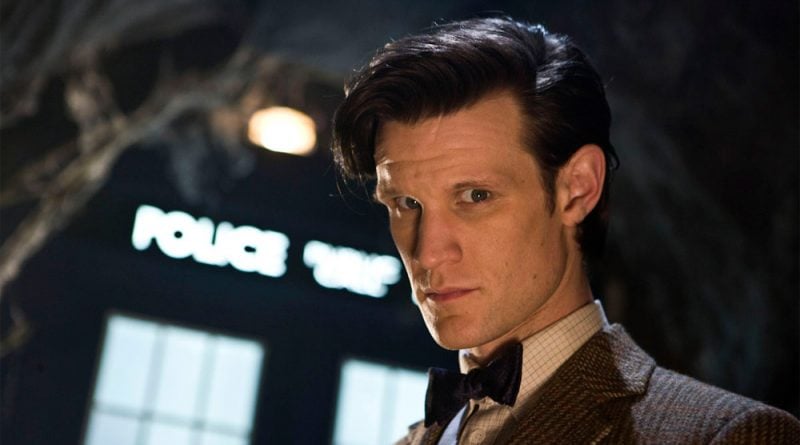 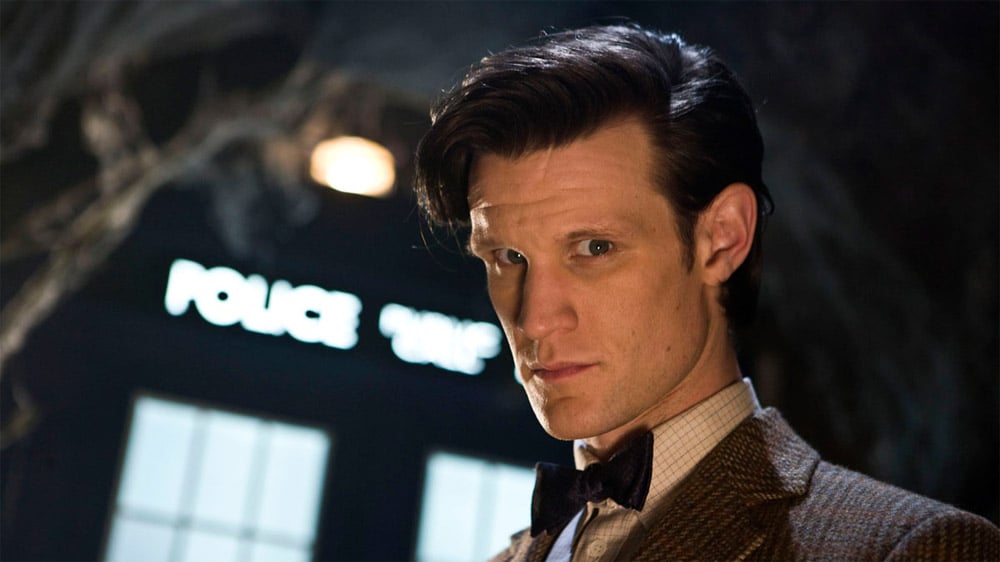 While Matt Smith was never announced by Lucasfilm as being in the cast of Star Wars: Episode IX, major entertainment trade Variety went as far as to confirm via an ‘exclusive’ that the actor was cast in the film last summer.

Fast forward to now, and LA Times is reporting the actor told them in an interview that “As far as I can tell, I am definitely not (in Episode IX).” So what’s going on here? Perhaps the actor is being coy and he was left off the official cast announcement for a reason, or perhaps the exclusive reports from last summer were false. Let’s lay out the facts and apply some historical comparison.

One takeaway: Matt Smith is not in the next #StarWars movie, despite reports to the contrary. He told me, “As far as I can tell, I’m definitely not.” (Although maybe we’ll be surprised by his secret keeping in December.)

Smith’s quote is a weird way to say you’re not involved with a movie, unless that’s him being cheeky in his response. Zemner makes a great point, saying we shouldn’t be completely surprised as Smith was never announced by Lucasfilm, but it is also possible they are purposely keeping his involvement private (as private as can be in 2019).

Here is a historical comparison from another current Star Wars project regarding an actor (or their representatives) denying involvement in a production they most certainly were involved with.

Just last summer MakingStarWars.net reported Pedro Pascal was cast in The Mandalorian and his representation denied the report when asked if it was accurate.

We obviously later found out MSW’s report was indeed spot on, so we should keep in mind that many times, including Star Wars, actors and their representatives will falsely deny involvement in projects, and we are sure they have their reasons why at the time.

So while Matt Smith has seemingly denied involvement in the film, we aren’t completely ruling out seeing the actor on screen when Episode IX hits theaters in nine months. Marketing for the film has not started, but if Smith is left off of the promotion for the film, it’s safe to assume he won’t have a major role in the movie, as an actor and their representation would surely want the accreditation from a business perspective. Either way, as fans it’s always fun to try and find out what is inside J.J. Abrams’ mystery box, and we’ll do our best to keep you guys up to date on the latest. 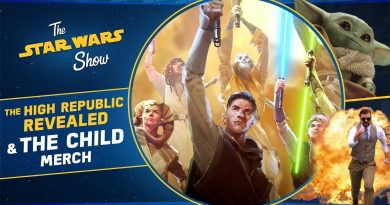 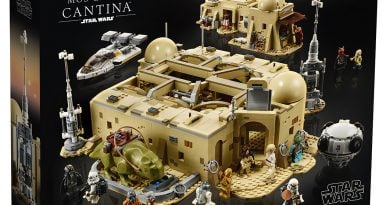 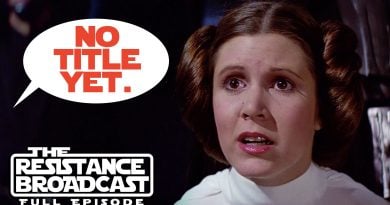