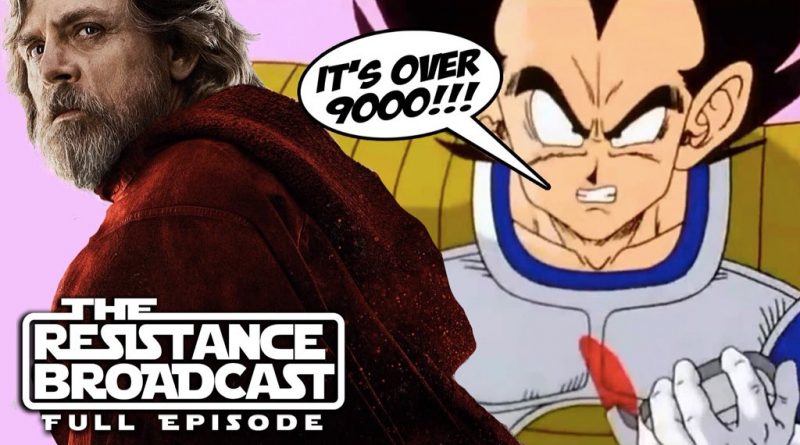 Watch or listen below! On this episode of The Resistance Broadcast we talk about the future of Force powers in Star Wars! Should Star Wars storytellers and perhaps more so the story group need to make sure the Force has a ceiling of some sort, so characters don’t flirt with immortality/invincibility? Have they done this already? Do we want the Thanos snap in Star Wars? What is the future of Force powers beyond the Skywalker saga?

We also run through five topics in our segment WILL OF THE FORCE like – will Episode IX footage be shown this month?

The Future of Force Powers in Star Wars

James Baney is still stuck in the hyperspace somewhere, but he will be back on Monday!

DISCUSSION: The Future of Force Powers in Star Wars

We have seen Force powers that we’ve never seen before in The Last Jedi, from a Force ghost manipulating nature and creating lightning, to Snoke bridging the minds of Rey and Kylo Ren, to Luke Skywalker projected himself on to Crait when he never left Ahch-To.

Will we see anything greater than these? Are we entering dangerous territory if Force users can possess “UNLIMITED POWER” as Darth Sidious once put it? Do Star Wars storytellers and perhaps moreso the story group need to make sure the Force has a ceiling of some sort, so characters don’t flirt with immortality/invincibility.

***Thank you to our patron Don Boring for this topic idea***

It is time for #Resistancetransmissions! Even bros get ticked off at each other sometimes! One example is on Hoth when Chewie is working on the Falcon, he yells at Han and Han tells him not to lose his temper.

What do you think Chewie said to Han there? Be clever, be funny! pic.twitter.com/9S3xjz8RS6

Our podcast is free as always but if you’d like access to more exclusive content and rewards you can sign up for our Patreon page! We recently posted our full audio/video commentary for The Phantom Menace!

ON SALE NOW! Great for Christmas gifts for the Star Wars fans in your life! 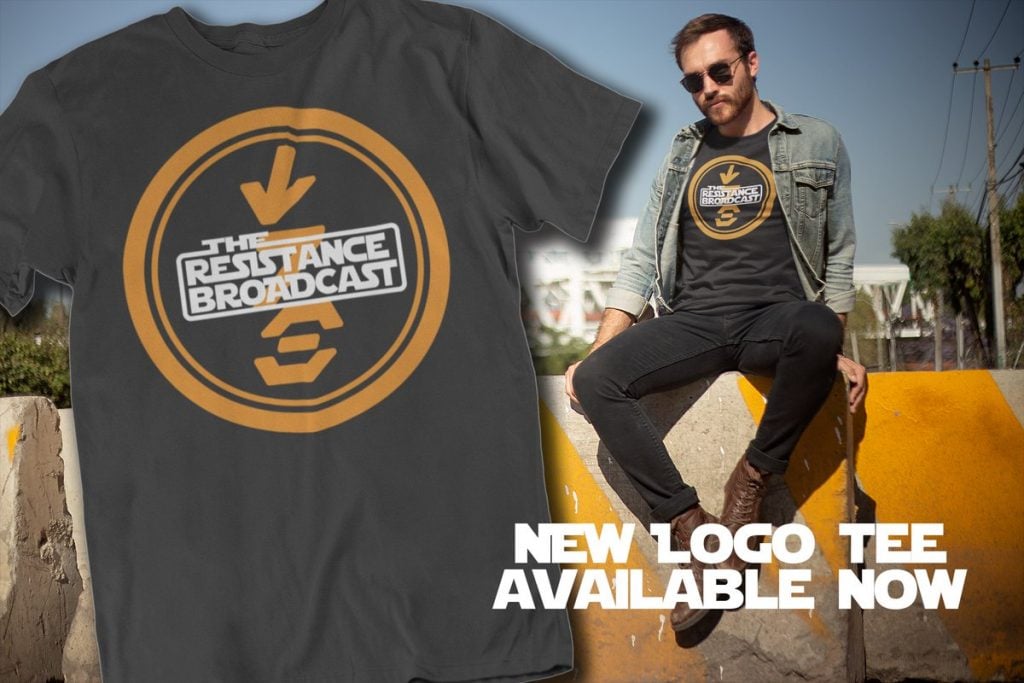 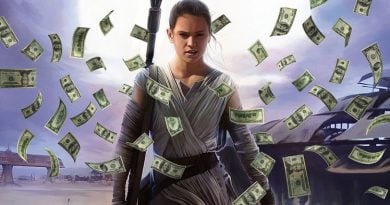 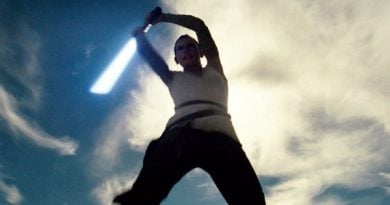