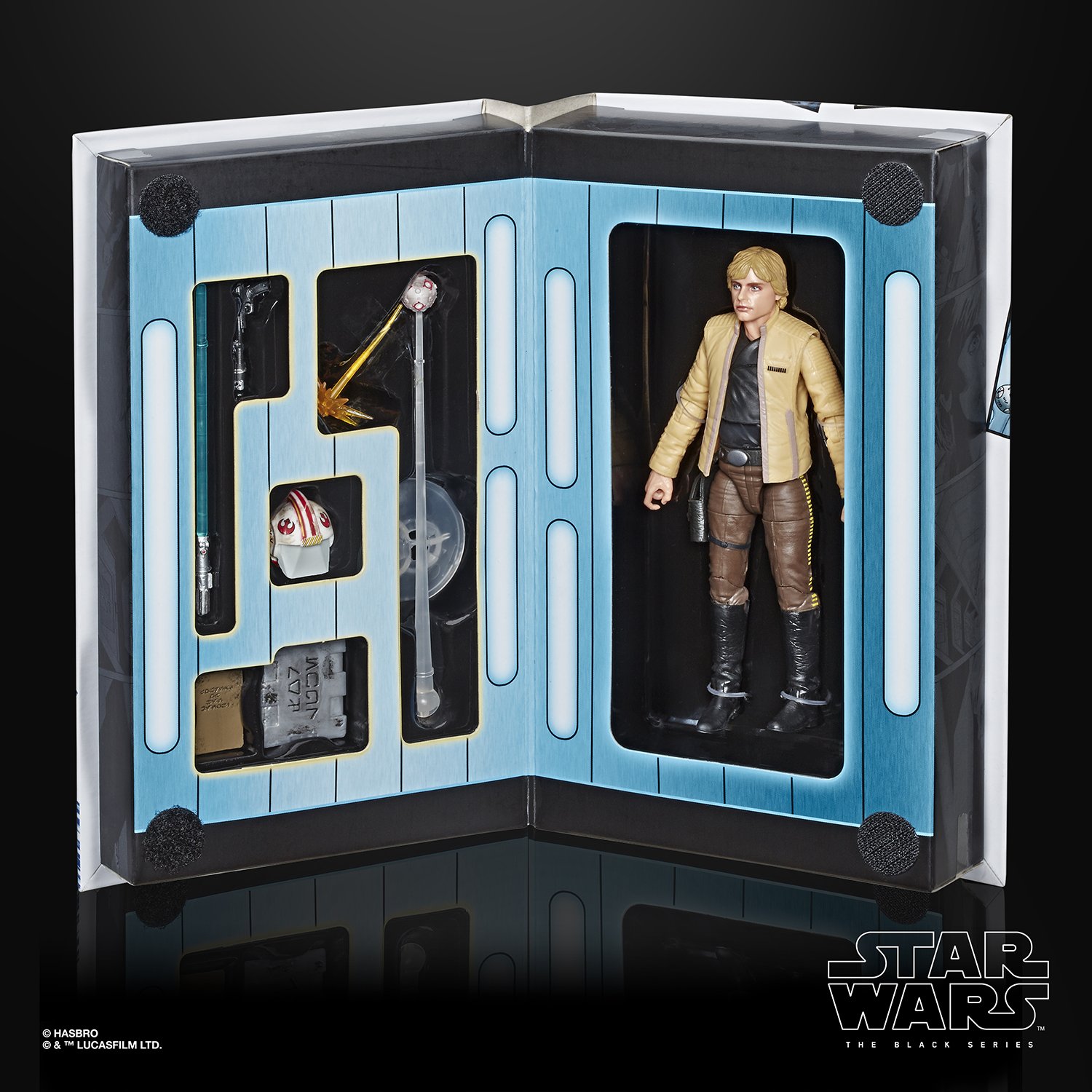 Set for a roll out as an exclusive at several conventions across Europe this fall, Hasbro has announced the new Black Series figure Luke Skywalker (Skywalker Strikes).

The figure is based on Luke’s appearance in the Marvel comics that have been released over the last few years. The comics predominantly focus on the time between A New Hope and The Empire Strikes Back. The era gives Luke a unique appearance as he navigates the path from Rebellion hero to his future as Jedi Master.

The figure will be first released as an exclusive at Berlin Comic-Con. Here are some more details on the subsequent availability from Hasbro. 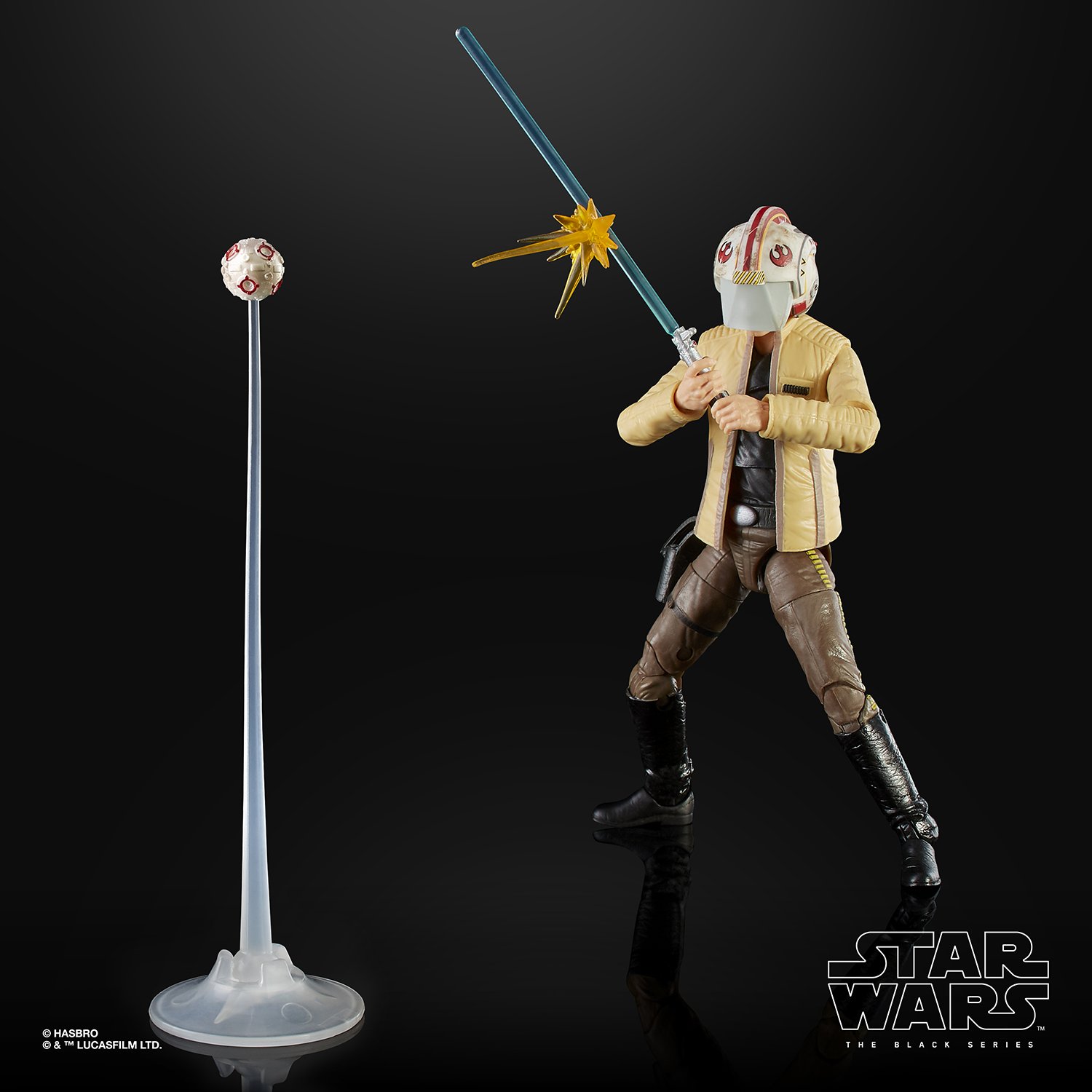 Fans can imagine action-packed Star Wars scenes with this collectible 6-inch Luke Skywalker action figure and accessories. This Luke Skywalker figure in his Yavin Ceremony outfit features realistic design and detail inspired by the Star Wars comics. Multiple points of articulation make the figure highly poseable for play and display. Includes a Lightsaber, helmet, blaster, training remote, and more accessories. Limited quantities of this item may be available at other select conventions in South America, Australia, and Europe and online following the conventions. This item will also be available at select retailers in Asia and North America beginning November 4, 2019. 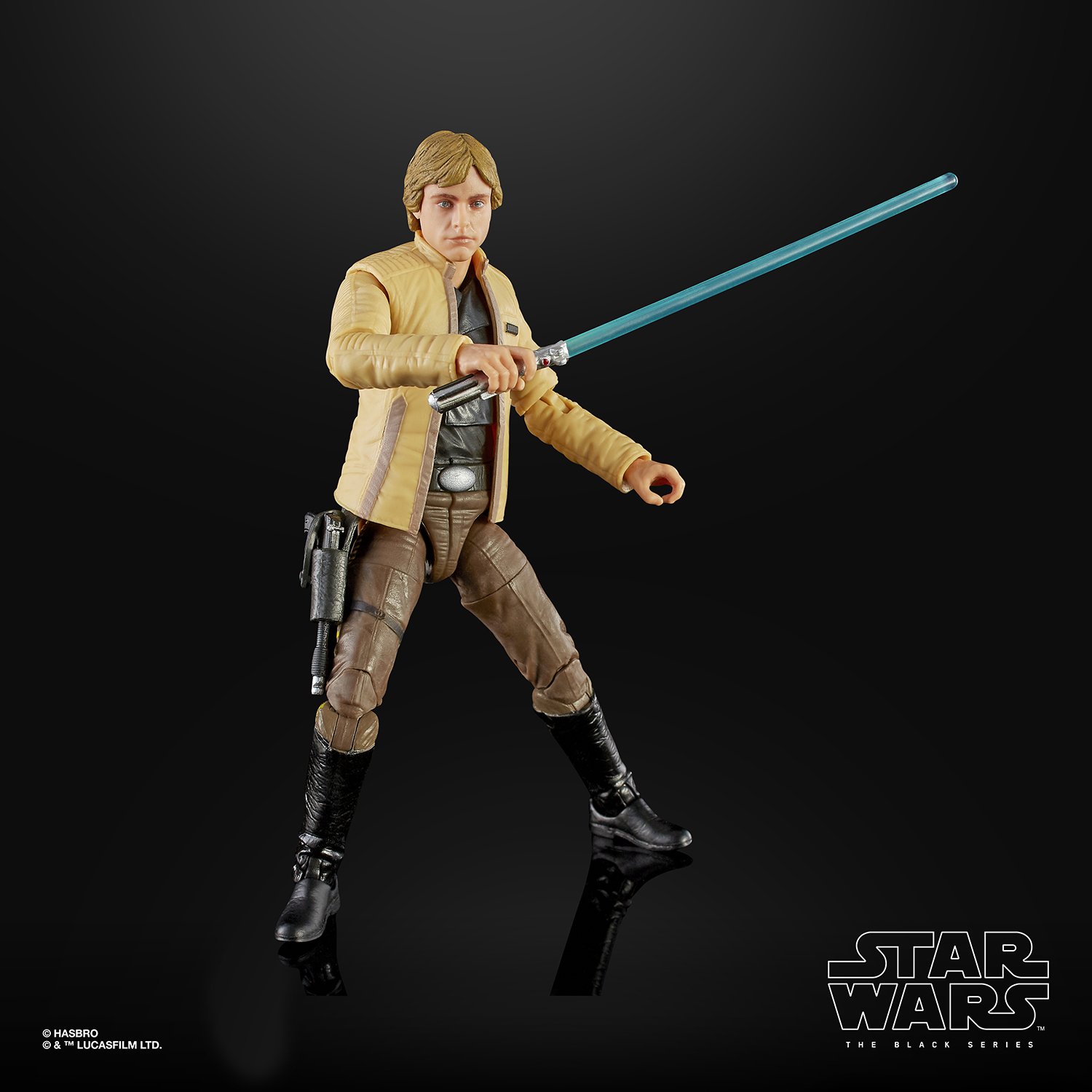 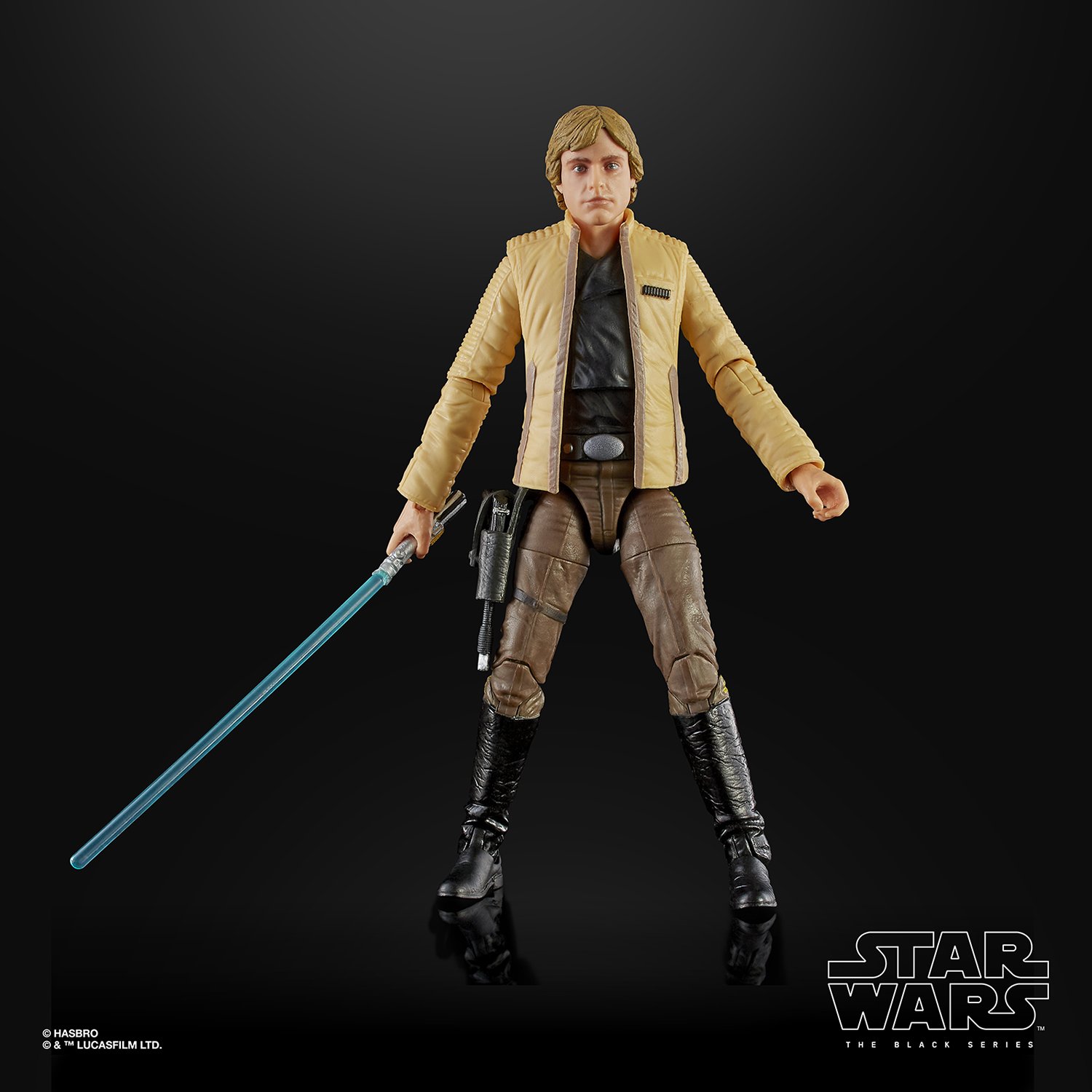 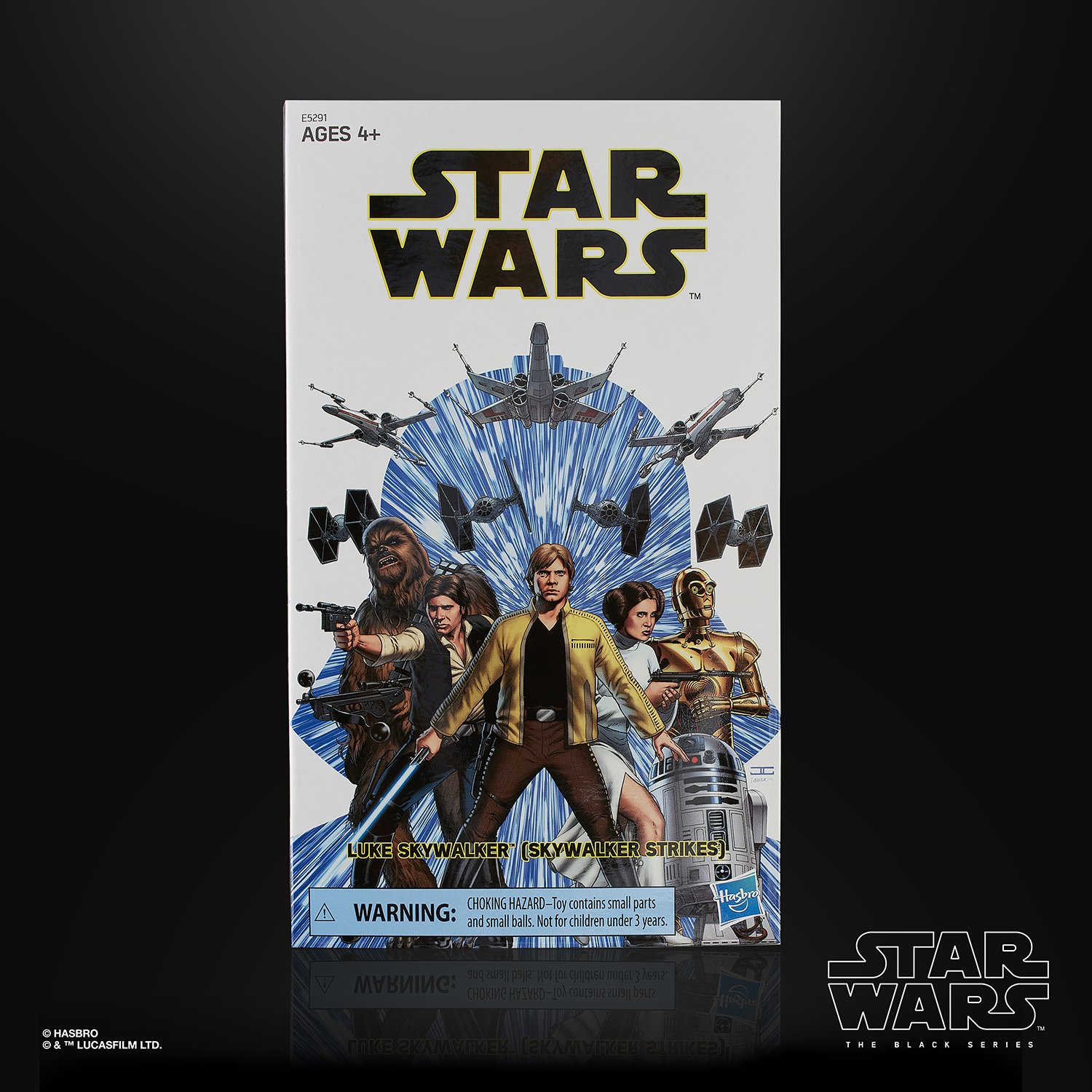 Stay tuned to SWNN for more news on availability and future announcements as we get them.