The Last Jedi: Empire Reveals New Covers and a Photo from the Upcoming Issue 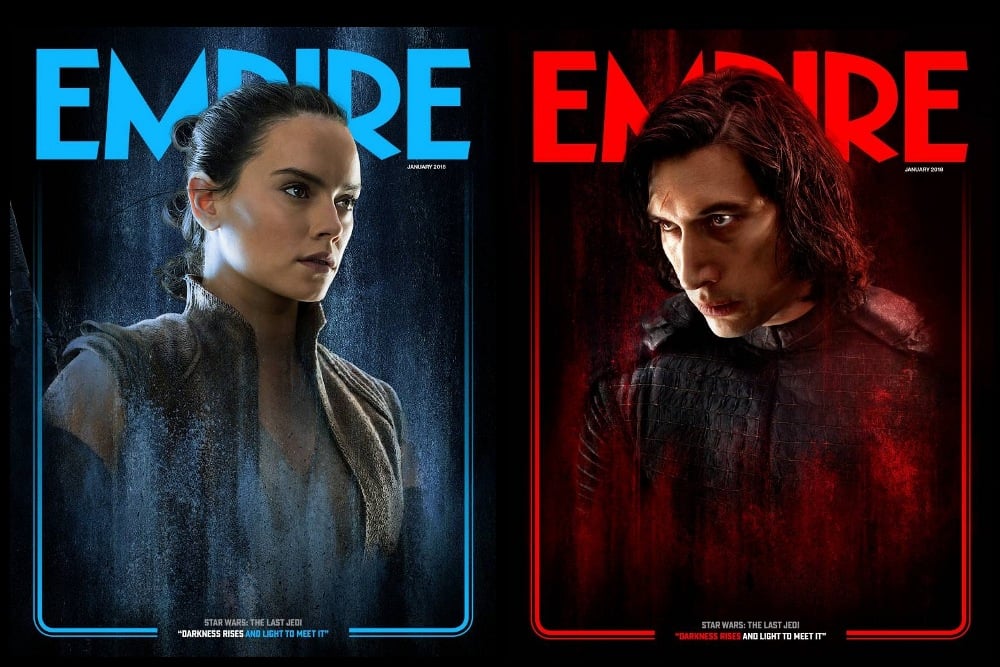 Empire has just revealed the covers of their special The Last Jedi issue coming to newsstands on November 30. The issue will have two collectible editions with lots of new photos and interviews. Also the magazine will have a 48 page story on Star Wars and a collectible card from Lucasfilm. 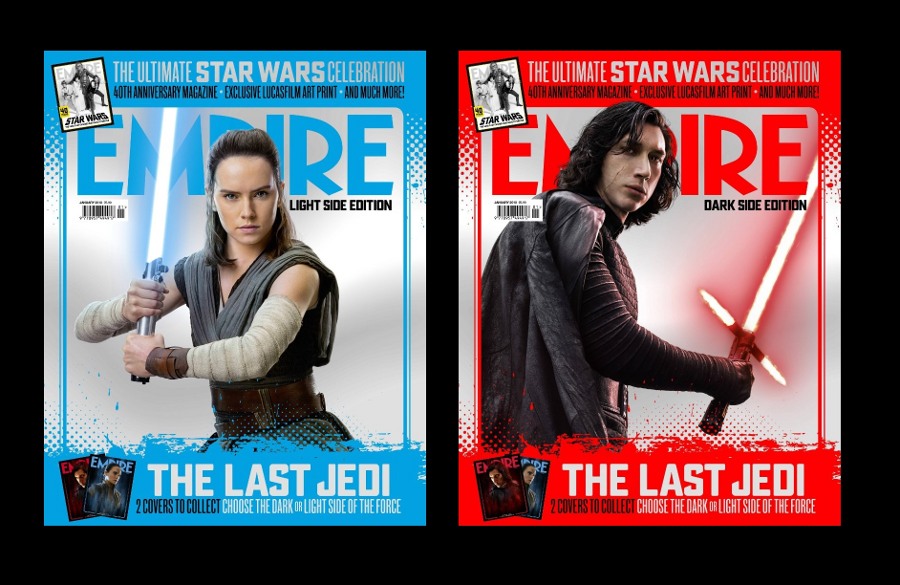 Here’s a brief look at what to expect from the issue:

The special Star Wars issue of @empiremagazine featuring #TheLastJedi is on sale Thursday 30th November. Which cover will you choose? pic.twitter.com/XRR56YU07r 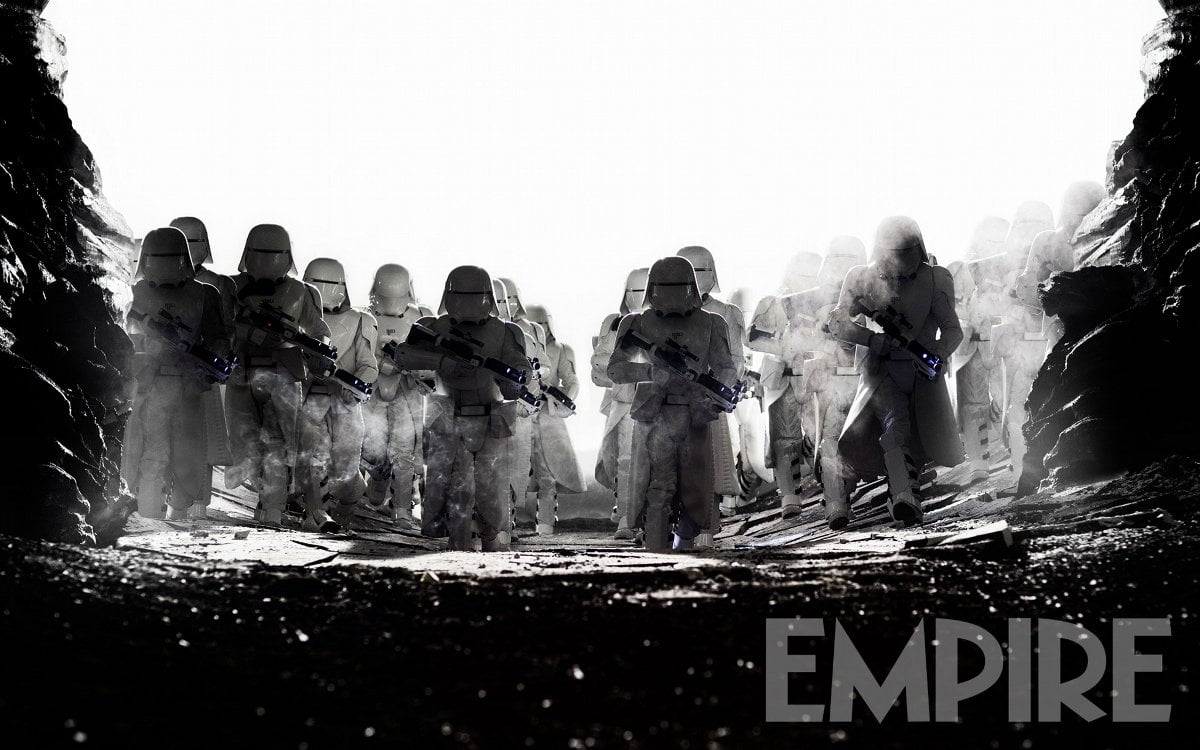 As you remember we’ve seen these troopers in The Last Jedi trailer walking in some kind of cave on Crait, led by Kylo Ren.

It is a bit strange that the First Order will be using Snowtroopers on the mineral planet covered with salt, a climate that is very far from the cold one these troopers were initially designed to withstand. But perhaps there will be a good explanation in the movie. Or maybe this is all the First Order has got right now after the destruction of Starkiller base.

Empire also revealed their special cover for subscribers which of course features porgs! 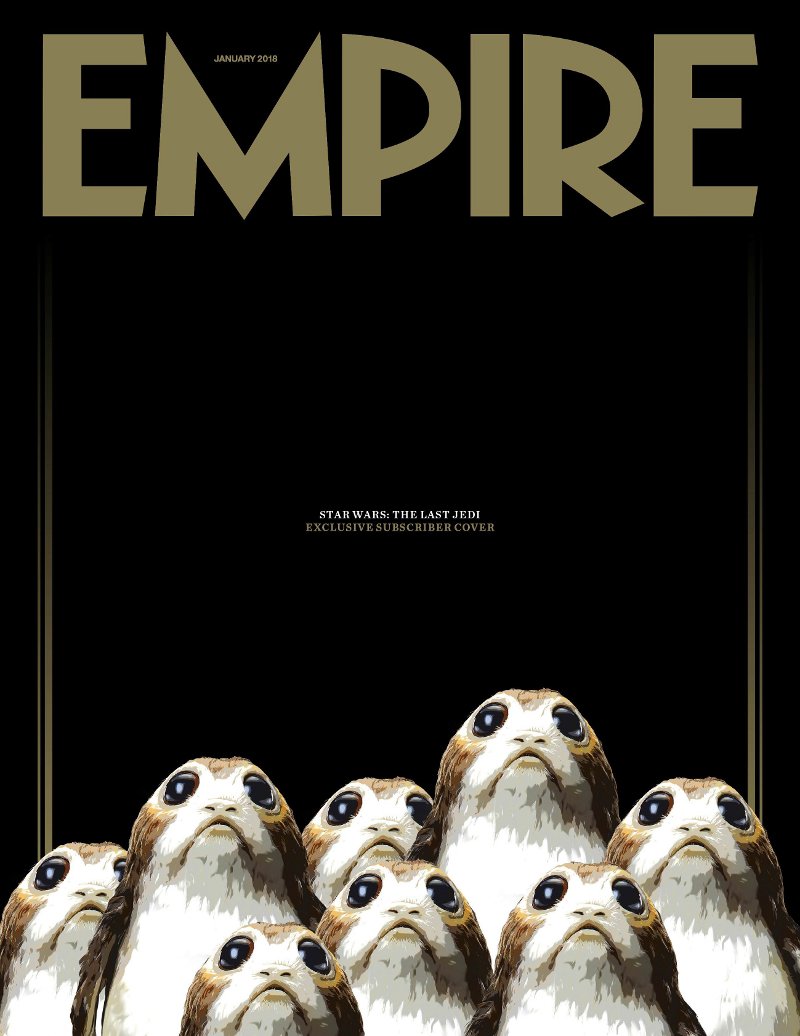 Empire’s special The Last Jedi issue will be on sale Thursday November 30, exactly two weeks before the opening of the film. We are so incredibly close, and anything we see at this point is surely purposed to easy our anxiousness as we countdown the final days on the calendar until we can finally see Rian Johnson’s chapter in the Skywalker saga!