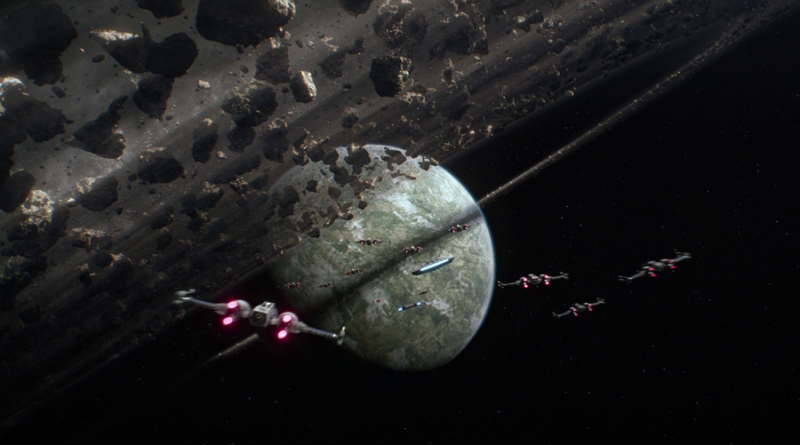 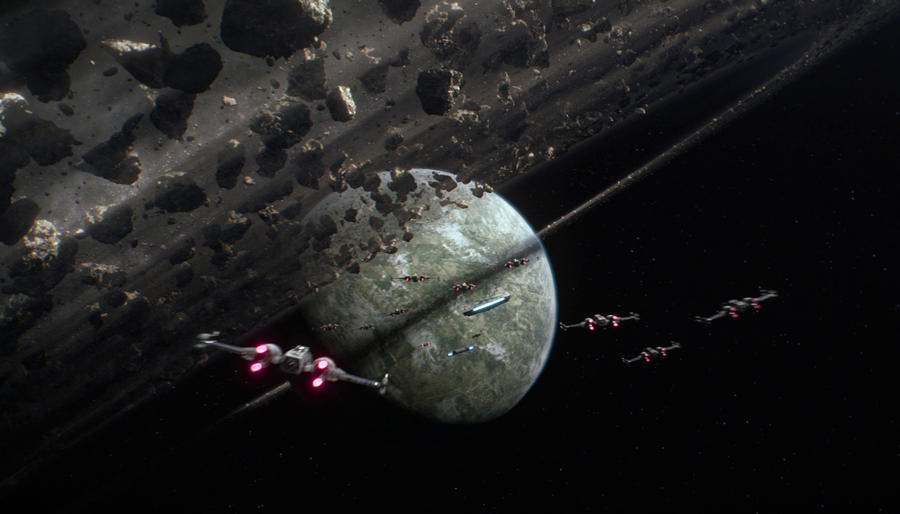 As you may already know, there was recently a ten-minute preview of Star Wars: The Last Jedi at a press event in Mexico – but so far, no fully-credible description of what was shown has surfaced. But now, it appears as though that has changed, as a Mexican Youtube film channel who was at the press event has revealed a description of the footage shown.

There’s just one catch – the account described is in Spanish, meaning that unless you’re bilingual, you won’t be able to hear the finer details. This Youtube channel is definitely legit. They had many famous actors on their show in the past. The video can be seen below:

But there’s also an upside. Thanks to the efforts of an Argentinian Redditor, those of us who say “Yo no hablo Español” can understand the gist of what she was talking about:

“Since I assume most readers don’t speak Spanish I’ll describe what the woman in the video says: She explained that the footage (approximately 10-13 minutes) shows a space battle and is mostly centered around Poe and BB-8, and how Poe is trying to destroy “a gun inside of a big ship”. She also says that Hux appeared in the scene and that there is a humorous bit with him (which she claims “felt like a Marvel movie” although she didn’t describe the moment or specify why, and still said the humor throughout the scene was very funny). Then she mentioned that there’s a new character who wasn’t in the previous movie whose life is threatened at one point in the footage shown and that the movie intermediately makes you care about said character (most likely referring to Rose). She ended saying that “the destruction in the scene was massive” and that the special effects were great, and at the end started talking about something else but stopped because she didn’t want to spoil the rest of the scene, so there’s more going on in the scene.”

There was previously a description that described a similar sequence of events, but the scene in question came with a clear contradiction – it stated that Poe’s X-wing is destroyed in the opening battle. We know that this isn’t the case because we see him flying the black X-wing with D’Qar in the background, scenes that were presumably included as a part of this preview.

In any case, the fact that we start the movie off with a battle doesn’t surprise me too much – Star Wars movies have a tendency to open in space (with the exception of The Force Awakens, which begins with the viewpoint on the planet of Jakku looking *directly overhead* to space), and it only makes sense that they would want to keep the audience waiting a little longer to hear what Luke’s first onscreen words in over 30 years are. Besides, resolving a two-year cliffhanger is not something you just give away in a preview about a month ahead of the movie’s release! 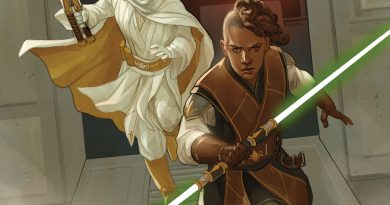 Review: The Light Shines Bright in Marvel’s The High Republic #8 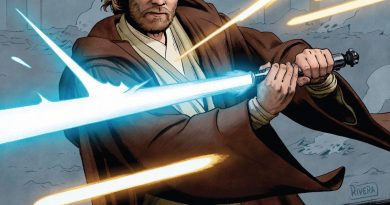 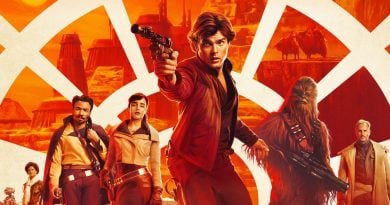 Possible Chronology of Solo: A Star Wars Story and Is the Coaxium the MacGuffin of the Movie?