A new picture of LEGO Star Wars: The Last Jedi minifigs has revealed many of the characters that will be a part of the first wave of LEGO sets based on the movie. Inside we’ve got our first look at these figures as well as a breakdown of who is in each number series package.

In this Reddit post, we get a good look at the ensemble of LEGO minifigs showcasing the cast of the movie:

The number codes you see coincide with packages/series the figures will come in:

From the website en.brickimedia.org  we were able to identify the characters within the series presented in the photo:

The Poe Dameron on the bottom left of the photo looks right out of the Vanity Fair shoot, with his dark jacket, white shirt, and brown pants, and we’ll be darned if that doesn’t look like a DL-44 blaster in his hand. 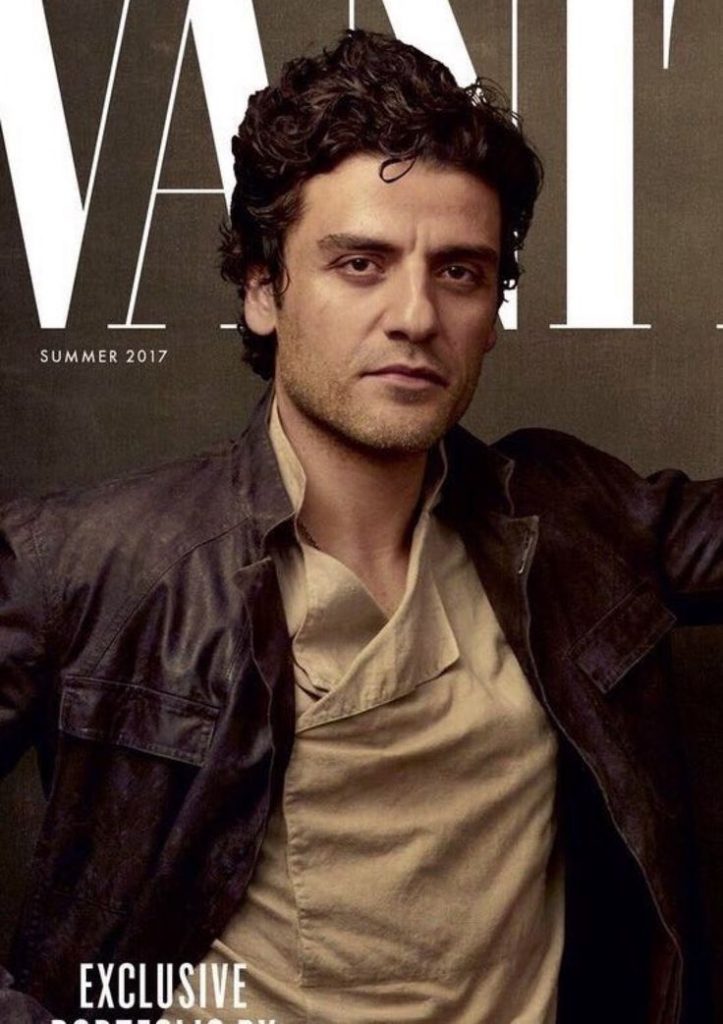 Here’s a closer look at Hux again via PreciousPlastics:

What do you think of the figures? Will you be scooping these series up when they come out? Be sure to comment below and head to the Cantina to discuss it!

You can find me on Twitter @JohnnyHoey and you know we’ll be discussing these on the Resistance Broadcast, you can reach us @RBatSWNN to discuss it with us for the podcast!

“For my all is LEGO, and a powerful ally it is.”