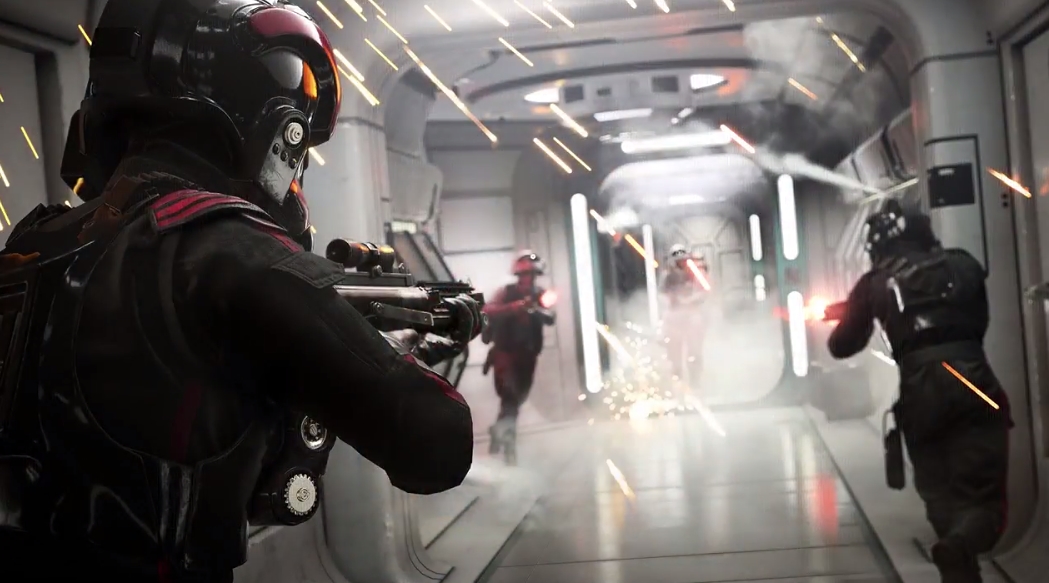 We were all secretly hoping that Visceral will make an appearance during the event, teasing us about their upcoming still untitled Star Wars game. Amy Hennig, the game’s creative director explained on Twitter that this year belongs to Battlefront 2, so I think it’s understandable that EA doesn’t want to shift the focus from BF2. Actually it seems that we shouldn’t expect much revelations about the Visceral game this year.

It’s #Battlefront2‘s year – very proud of our friends at DICE and Motive! We’re still hard at work on our game, though, have no fear… 🙂

And here’s some Multiplayer gameplay, thanks to IGN, that was released during the event, in case you missed it:

Here’s a look at Phase 3, and Darth Maul cleaning up, in #StarWarsBattlefrontII multiplayer! #EAPlay #E32017 pic.twitter.com/C1okmUvNAX

And here’s the full panel: