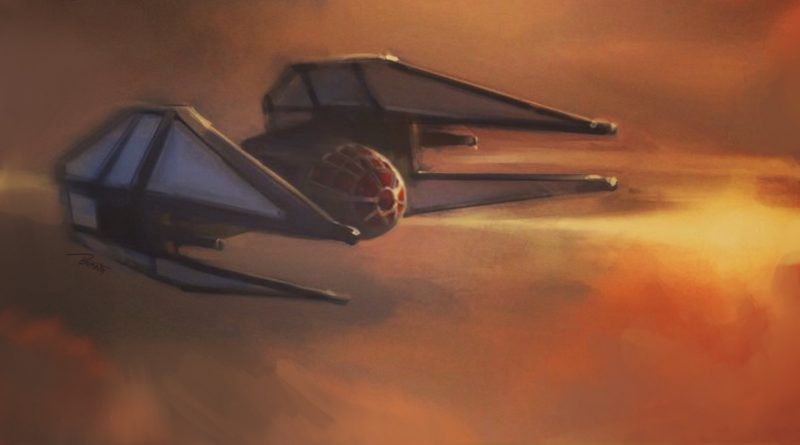 Kylo Ren appears to have a new TIE Fighter in The Last Jedi. From the looks of an image from a collectible hobby shop, the ship certainly has its own unique flair with hints of something familiar.

Thanks to Corey at makingstarwars.net, and the source Mikado, we get our first look at Kylo Ren’s new TIE fighter. It’s hard to decipher from Mikado’s image but the wings have a hexagonal shape, immediately reminiscent of the TIE Interceptors with a nod to Darth Vader’s (being the first curved-wing TIE fighter we ever saw). This should come as a shock to no one as we know Kylo Ren is rather obsessed with the Empire and his grandfather.

In a previous article, Jason Ward of MakingStarWars suggests the ship has blue thrusters that look a lot like the iconic rear thrusters of the Millennium Falcon. So if all of this turns out to appear in the film, Kylo Ren has had a custom fighter tailored with influence from his hero, his grandfather Darth Vader, and the man he grew to hate, his father Han Solo. This fits perfectly within the conflicted chaos that is his character.

Regardless of the style of the ship, it sounds like we’ll have the chance to see Kylo Ren as a pilot for the first time. It will be interesting to see how far the bloodline spills in regards to piloting skills, considering his grandfather was “the best star-pilot in the galaxy”, and Han Solo was no slouch himself, the guy flew into an asteroid field against 3,720 to 1 odds, and made the Kessel Run in less than 12 parsecs. Even if the piloting skills fell far from the tree, seeing Kylo Ren piloting a fighter will be a refreshing angle and look at the character in The Last Jedi, but I have a feeling he has inherited the skills.

Before I get out of here, a very special thanks to the incredibly talented artist John Burns for his rendering of the TIE fighter, which is the lead featured image in this article. I highly recommend following John on twitter as he is always bringing visual descriptions of characters, ships, and locations to life. You can find him at @realJBurns.

*Note: The cockpit of the ship is an interpretation by Burns (since it’s not visible in the toy image).

What do you all think of the TIE fighter? Do you think Kylo Ren has the famous Skywalker piloting skills? When do you think we’ll see this ship in action in The Last Jedi? Sound off below and as always hit me up on twitter to discuss @JohnnyHoey 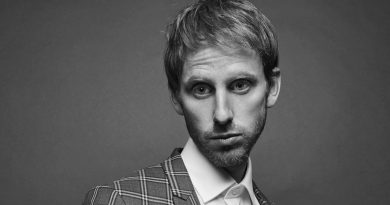 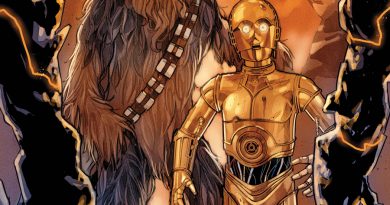 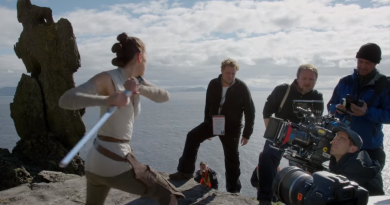