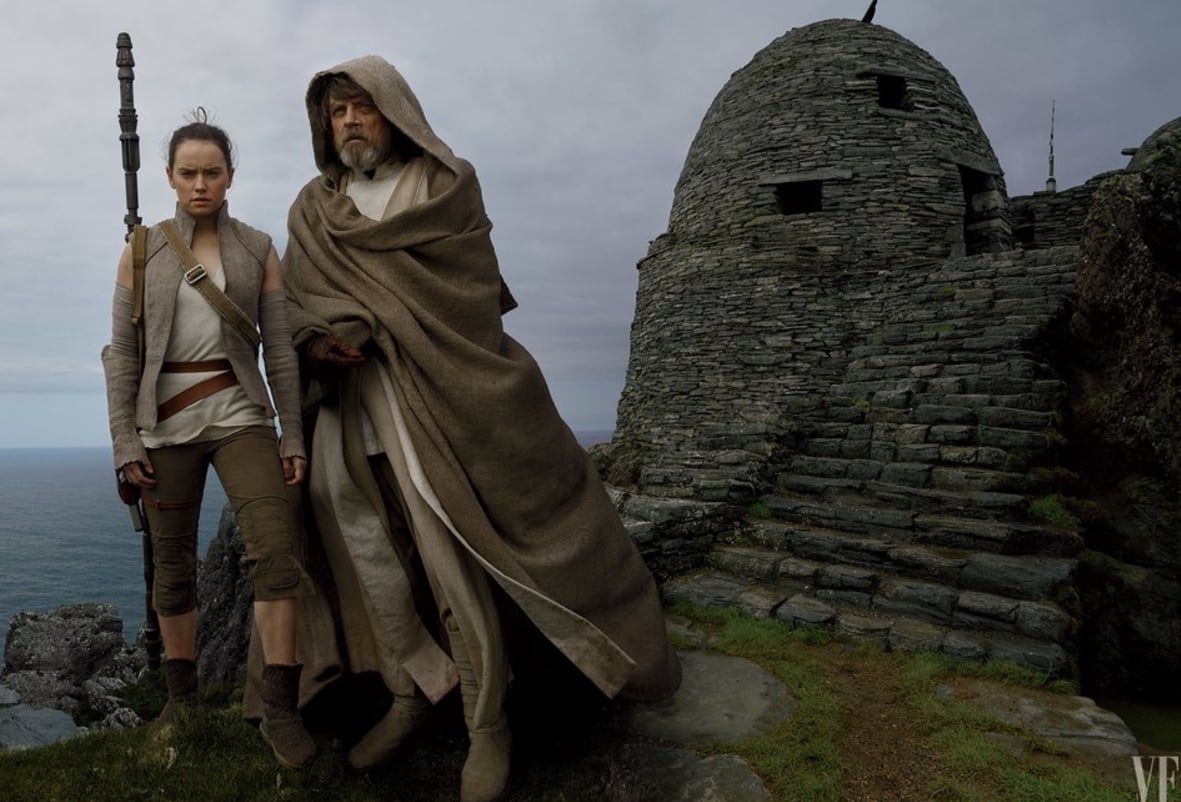 Kristian Harloff, Perri Nemiroff, Ken Napzok and Jeremy Jahns break down this week’s Vanity Fair release of “The Last Jedi” pictures, previously unknown information and all-new clips; David Kamp shares a few additional details about TLJ in an exclusive AMA; more on TMZ’s leaked set photos of some interesting scenes being shot from the set of Han Solo; has the swashbuckling Solo been outrunning Imperials for a long time?; Han Solo spin-off filming location updates; What’s the Deal With Canon?; A Short Time Ago, In a Tweet Far, Far Away…. and much, much more!