Click Communications teamed with Geeks Who Eat to come up with two delightful recipes to feast on as you delve into your many home viewings of Rogue One.

The links to these recipes can be downloaded here. 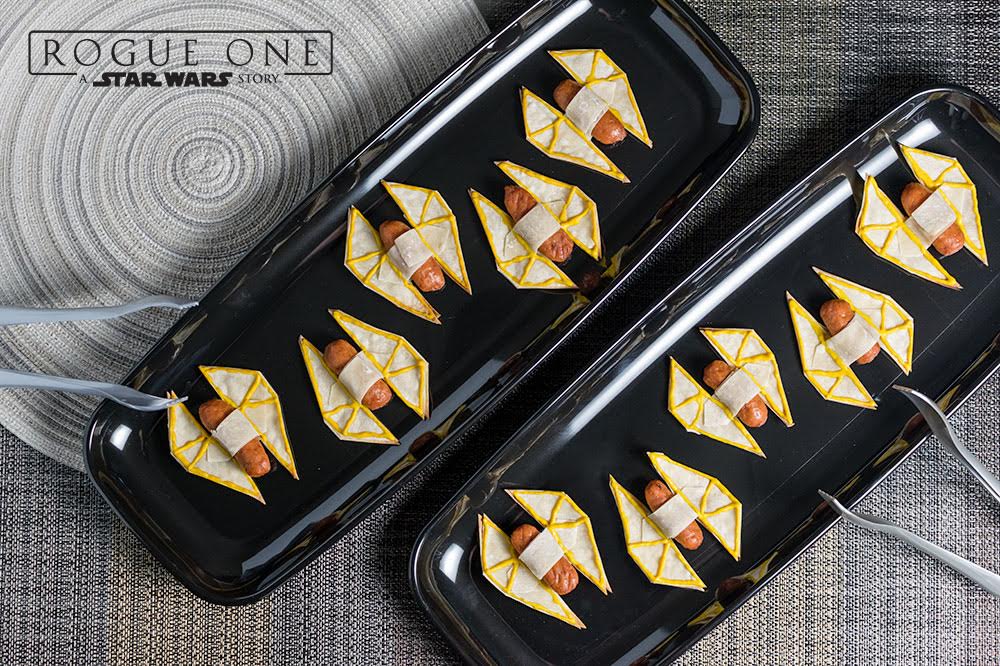 Now that you’ve gotten a taste, here is the main course, some of the Rogue One Easter Eggs revealed in a never before seen clips.

This clip points out a few delightful Easter Eggs hidden (or not so much) in Rogue One:

There you have it, some delicious eats beyond the usual bowl of popcorn to enhance your home viewing Star Wars experience, great for parties too!

What do you think of the Easter Eggs? Did you know about them already? Did you spot them on your own? Which was your favorite? Sound off below!