UPDATE 2! TSWS: Rogue One Blu-Ray Confirmed for April 4 + Details on the Bonus Features and a New Trailer for the Home Release! - Star Wars News Net Go To Top
Skip to content

Today on The Star Wars Show: Andi and Anthony announce what we all have been waiting for: Rogue One: A Star Wars Story will be released on Blu-ray on April 4 with a digital release on March 24. Also there will be a special Star Wars Celebration Orlando panel for Star Wars’ 40th anniversary that will have a special surprise for the fans and more…

And here’s the official trailer of the Rogue One home release:

StarWars.com also shared the special features for the Blu-Ray/DVD release: 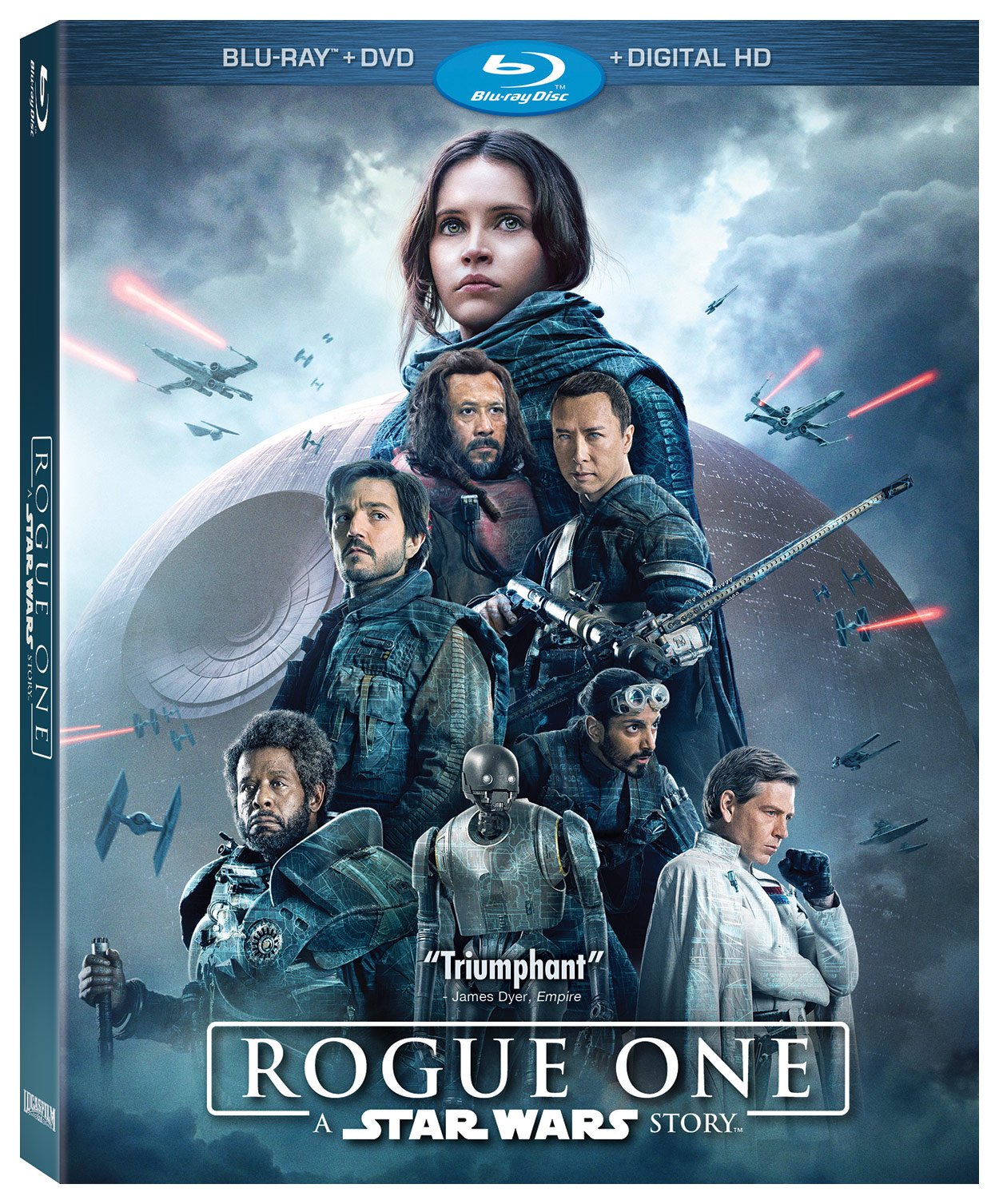 In addition, a selection of retailer exclusives will be available for pre-order starting February 23, featuring unique packaging and configurations: 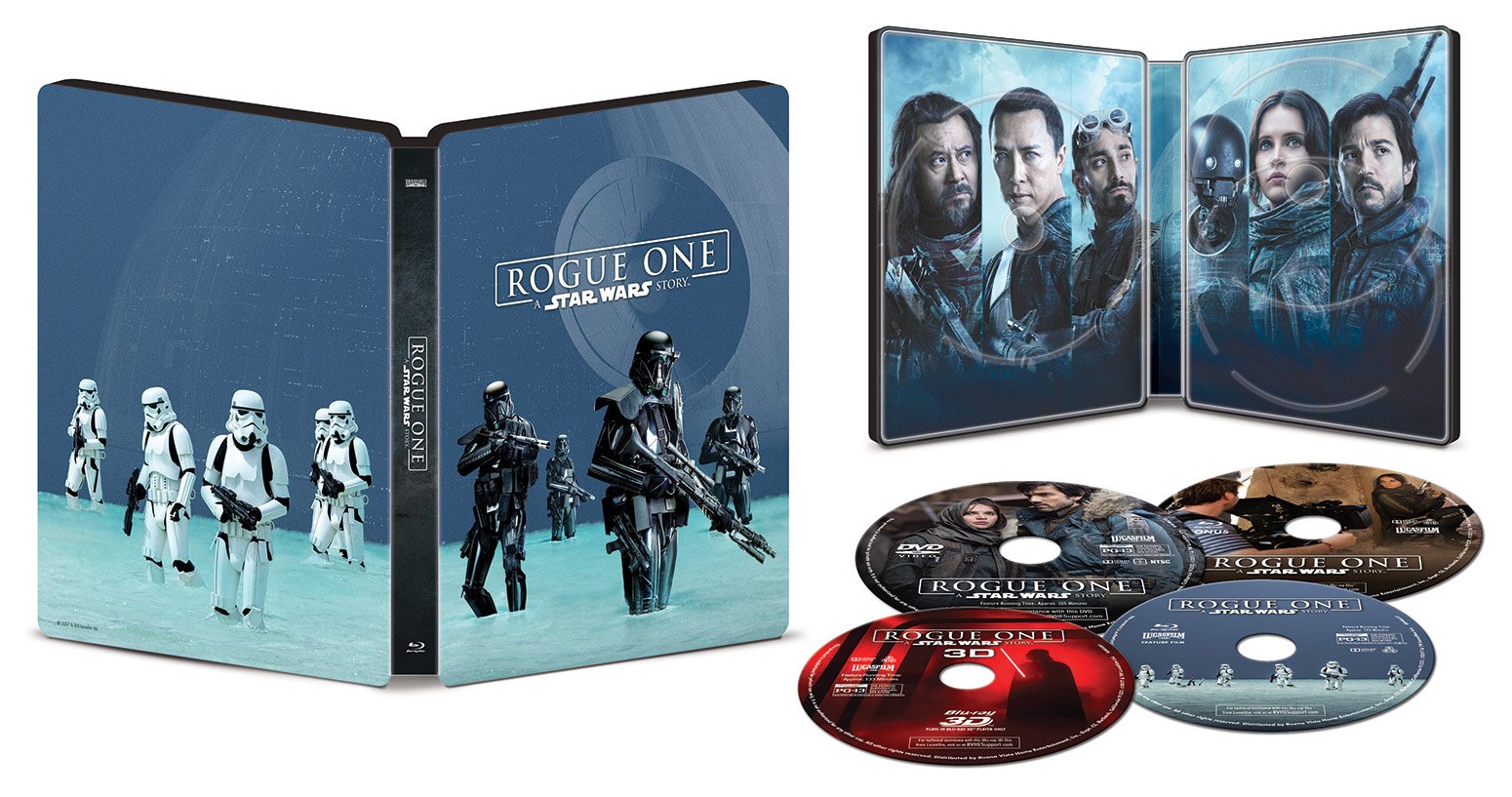 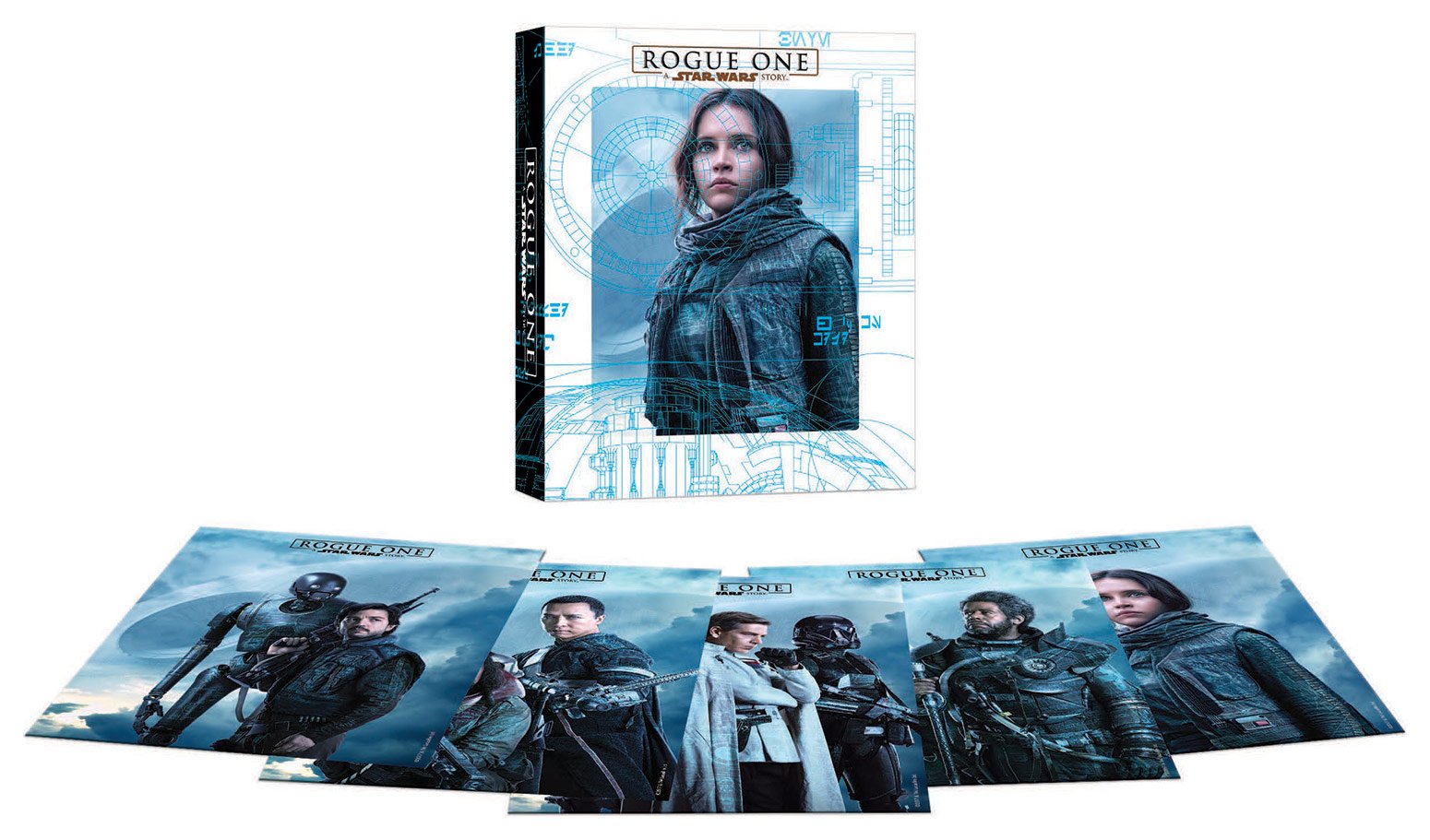 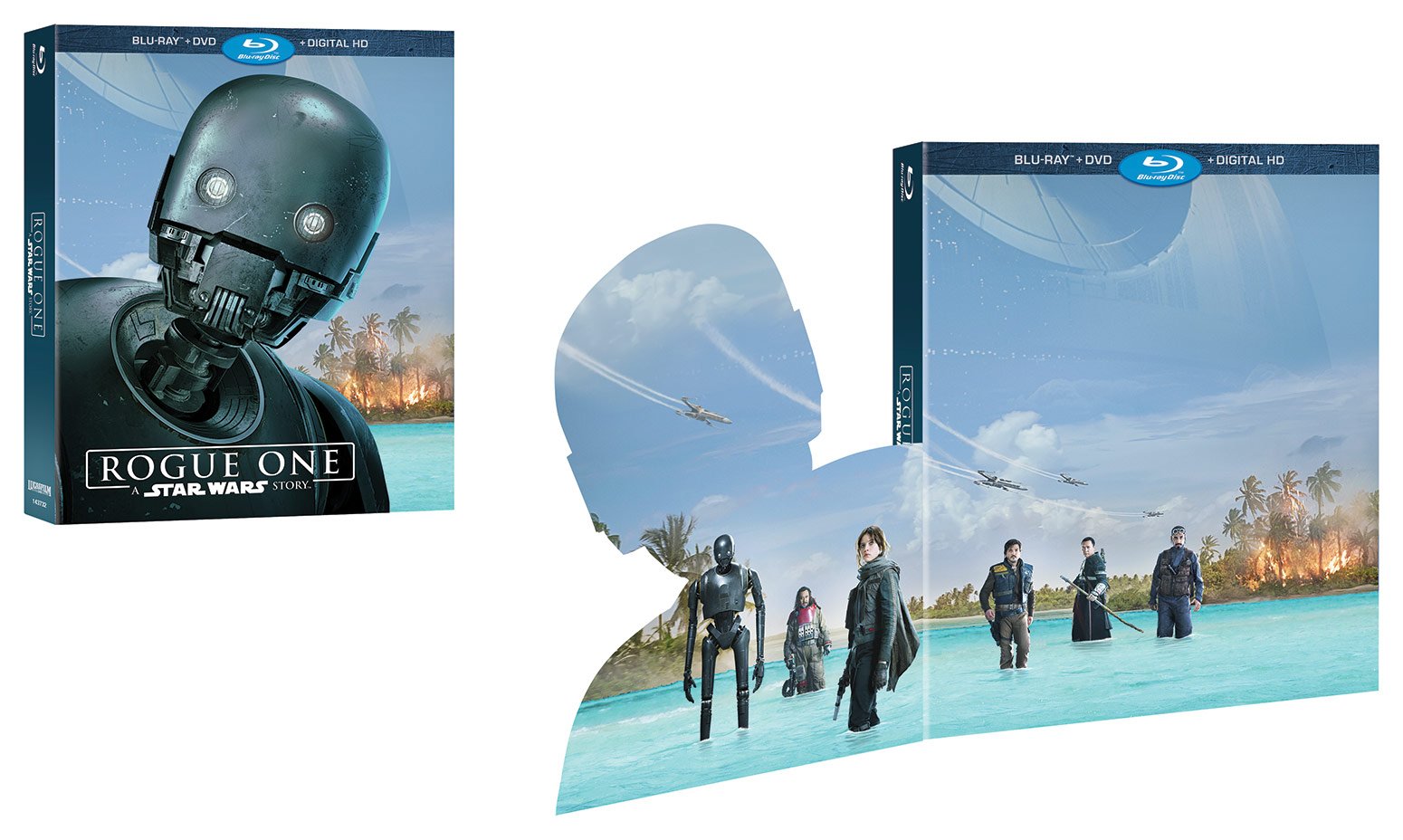 The UK release date (and probably most of Europe) is on April 10:

Calling all UK rebels! You can bring home #RogueOne on DVD, 3D Blu-ray and Digital Download from April 10. May the Force be with us pic.twitter.com/6Wt9TwqCm5

One thing is obvious: NO DELETED SCENES? We really hope they are not saving these for a future release…