Lucasfilm Staff Explain Where Wedge Was During Star Wars: Rogue One. 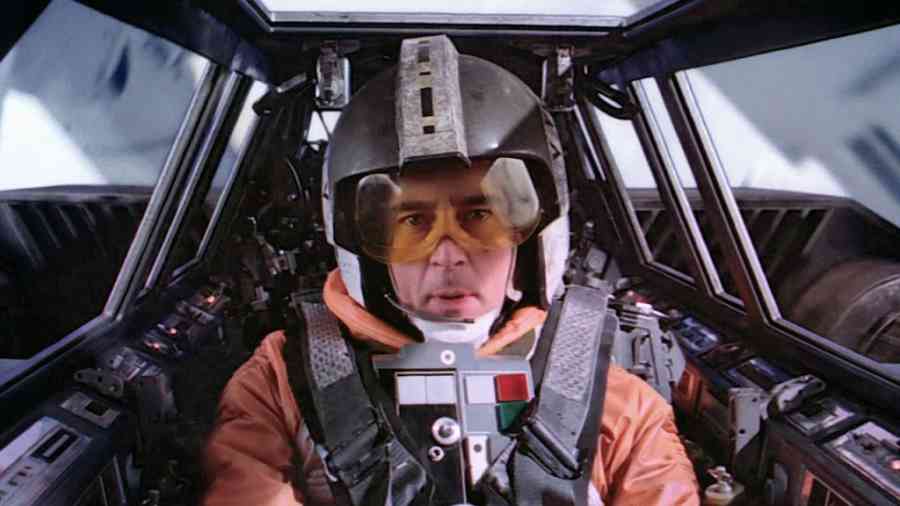 At the end of Rogue One: A Star Wars Story, much of the Rebel Fleet assembles over Scarif to assist in the unauthorized mission to steal the Death Star plans, and though some familiar faces are seen, including Red Leader and Gold Leader – though Wedge Antilles is nowhere to be found. Lucasfilm’s staff have weighed in to explain why he had to sit the battle out and where he was instead (and how the movie actually answered the latter question without many people noticing).

Those of you who have been keeping up with our Weekly Social Buzz articles may know that we regularly feature Twitter conversations from the Lucasfilm Story Group’s Pablo Hidalgo, as they’re usually pretty helpful with making sense of the canon when it’s not at its most clear. So if you were expecting us to refer to his comments to discuss this issue, then, well, you’d be right! As it turns out, there’s a story reason preventing Wedge from being there. 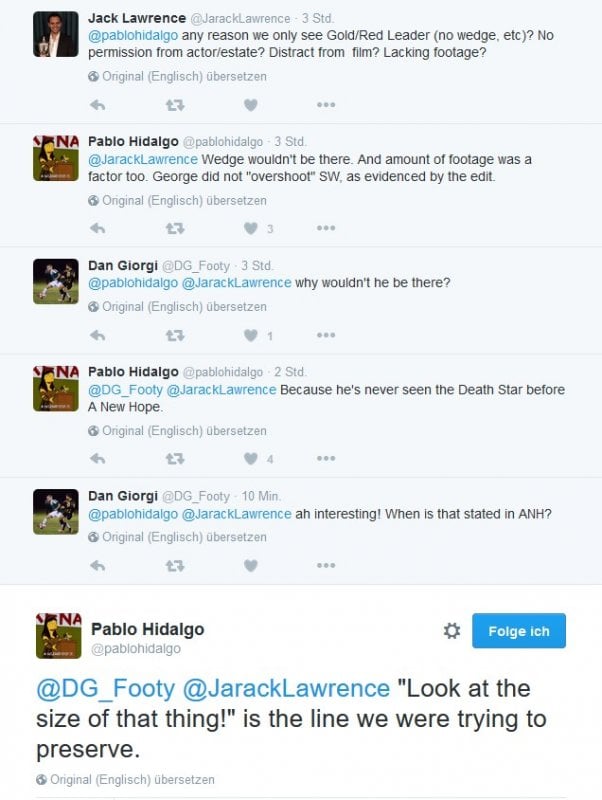 So that explains why Wedge wasn’t present during the Battle of Scarif, but it doesn’t tell us about where he was when the battle went down. Well, that’s where Skywalker Sound’s Matthew Wood pitches in – according to the sound guru, Wedge was heard, but not seen, guiding the Rebel Pilots to their starships.

@indianajim @ballsinplay @IndianaJedi @pablohidalgo Wedge (voice of @DavidAnkrum1 ) is on Yavin 4, announcing to flight personnel to report in & redirect to Scarif, MTFBWY. He stays on Yavin. 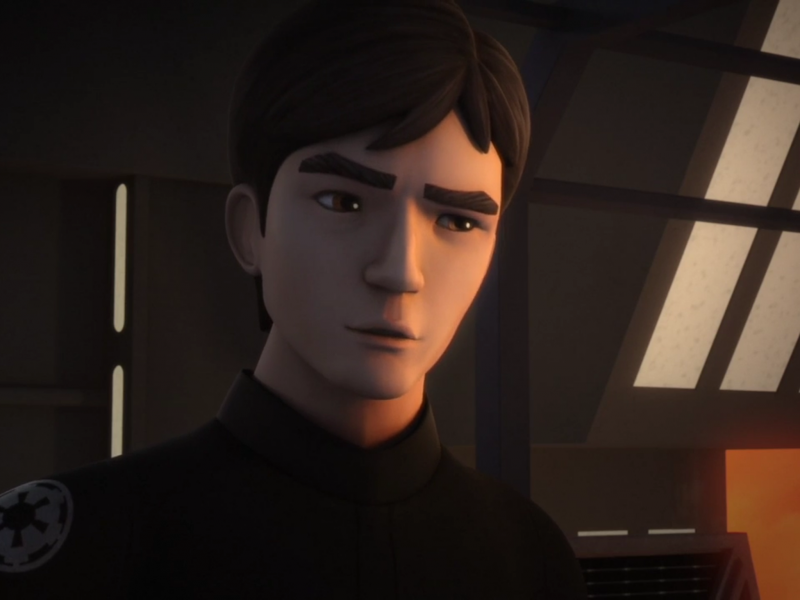 Some of you may have heard the “cameo” itself as background noise, but only a few have made the connection that it’s actually Wedge who’s talking. Since Denis Lawson has said that he’ll probably never reprise the role, hearing the animated Wedge speak might have gone over the heads of a few fans. But the good news is that the Lucasfilm Story Group hasn’t forgotten about the character, even if Lawson has moved on as an actor. Hopefully, Aftermath: Empire’s End should do the character justice no matter what his final fate ends up being.