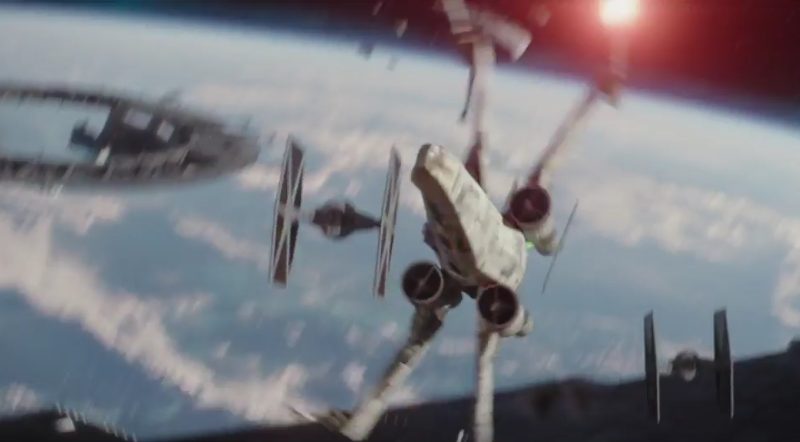 In the past few days there were some rumors that theater owners in the UK were told to be ready for a special event starting on Monday. Many thought that this will be the day that the Rogue One tickets will go on sale on that day. Now Disney UK officially confirmed that.

BE THE FIRST TO JOIN THE REBELLION
UK AUDIENCES WILL BE ABLE TO BUY ADVANCE TICKETS FOR ROGUE ONE: A STAR WARS STORY FROM MONDAY 21ST NOVEMBER

Tickets for the eagerly awaited next story from the Star Wars Universe will go on sale in UK/ Ireland from 12:01AM on Monday 21st November. “Rogue One: A Star Wars Story” will hit UK cinemas at midnight in the early hours of Thursday 15th December and buying advance tickets will give you the chance to be one of the first in UK to experience this year’s Star Wars cinematic adventure. The final trailer for the film has generated huge excitement across the globe and the anticipation for Rogue One this Christmas is out of this world!
From Lucasfilm comes the first of the Star Wars standalone films, “Rogue One: A Star Wars Story,” an all-new epic adventure. In a time of conflict, a group of unlikely heroes band together on a mission to steal the plans to the Death Star, the Empire’s ultimate weapon of destruction. This key event in the Star Wars timeline brings together ordinary people who choose to do extraordinary things, and in doing so, become part of something greater than themselves.

And here’s a special new spot released with the news:

Also the official Star Wars UK Twitter account tweeted the news with a link to the site where you can get more info:

#RogueOne tickets go on sale in the UK tomorrow. Who will join you on your first viewing mission? https://t.co/GjAwzxRDWx pic.twitter.com/oExpAli89U

We’re still not sure when tickets will go on sale for the US, but it should be very soon. The latest should be next Monday.

We receive numerous reports from other European countries where the tickets will also go on sale tomorrow. Some of them are Netherlands, Sweden, Norway, France, Spain, Italy, Poland and surely there will be more. 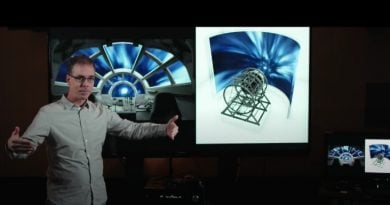 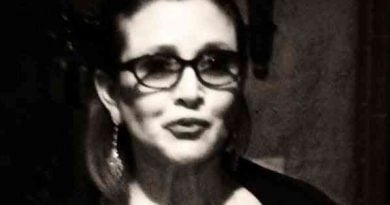 Updated With Video! Carrie Fisher Has Lost 40 Lbs (20 kgs) For Her Role in Star Wars: Episode 7! 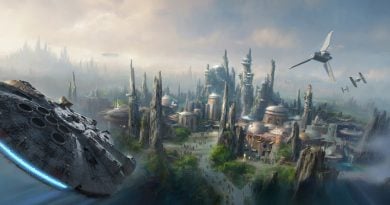 UPDATE – Star Wars: Galaxy’s Edge Gets Its Own Novels And Comics

26 thoughts on “UPDATE! Rogue One Tickets to go On Sale Tomorrow in the UK and Most of Europe + New “Dream” TV Spot!”