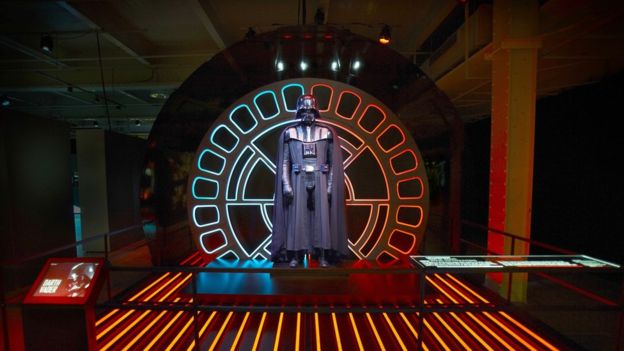 Get a closer look some of the original props and costumes from all seven Star Wars films in an exhibition that opens in London on November 8th. Thousands of fans will be able to see several rare items and one of the original costumes that Darth Vader used during the filming of the franchise. Read on for more!

With Rogue One: A Star Wars Story right around the corner excitement is building, not just for the the return to a galaxy far, far away but also to get a look at the galactic Empire at the height of its power.

BBC.com is reporting that at least 200 original props from all of the original Star Wars films will be on hand in one amazing interactive show headed to London next month. Visitors to the show will be able to see several rare props that have been loaned by the Lucas Museum of Narrative Art, which was established by the Jedi Master himself ‘George Lucas’. 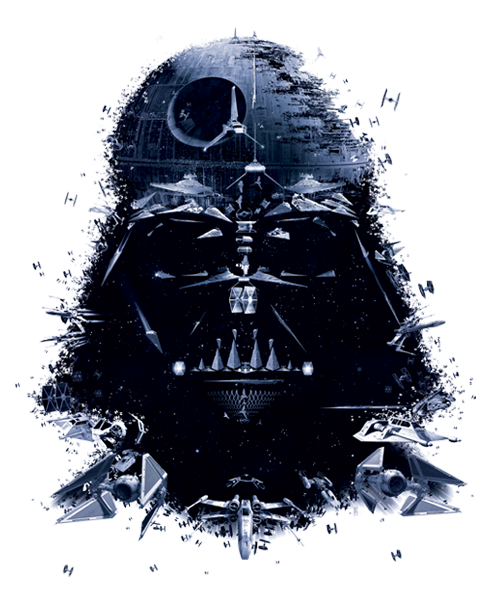 The Interactive show, called ‘Star Wars Identities’ allows attendees to gain an understanding of the franchise’s universe as well as creating a character of their own. Jacques-Andres Dupont, President of X3 Productions which are the creators of the show said: 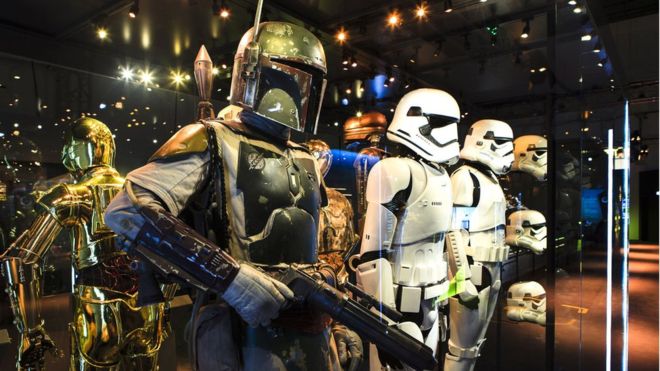 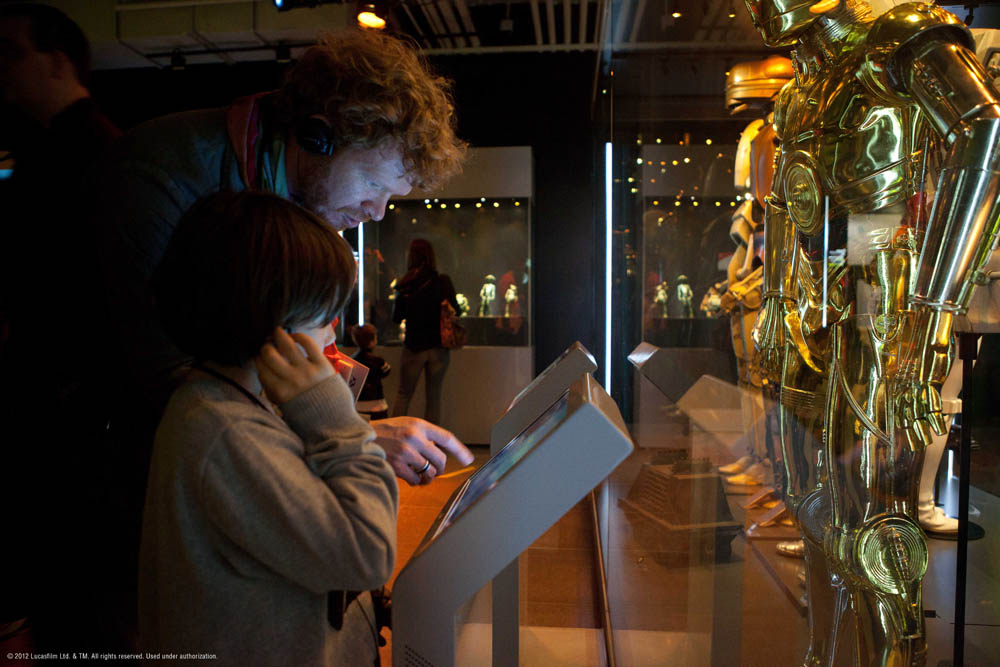 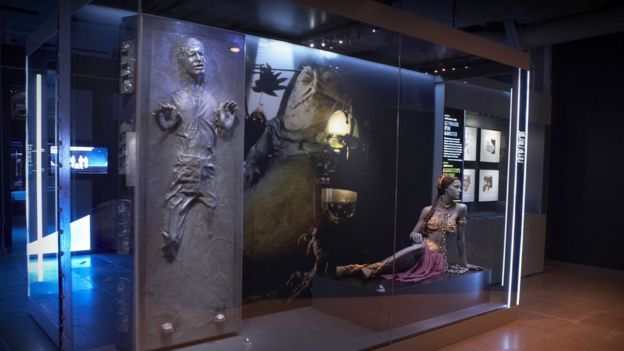 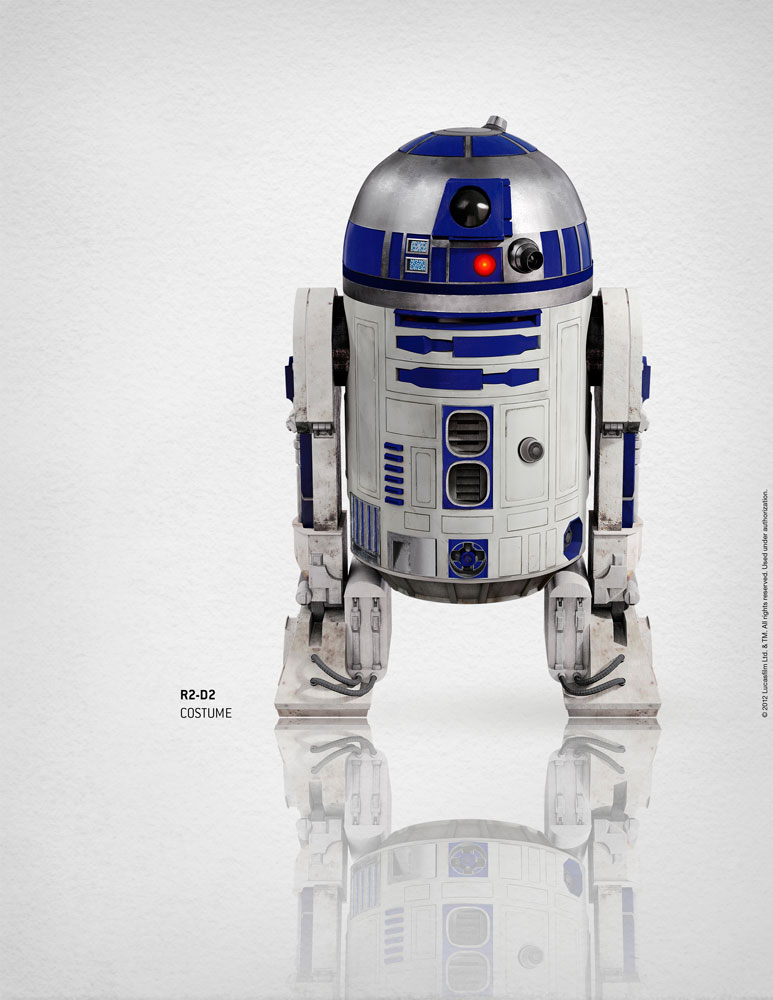 Thousand of visitors will also get a chance to view Star Wars memorabilia that include Princess Leia’s famous bikini worn by actress Carrie Fisher in Star Wars: Return of the Jedi, concept art produced before the filming of the first three Star Wars films and one of the original R2-D2 costumes worn by the late actor Kenny Baker. 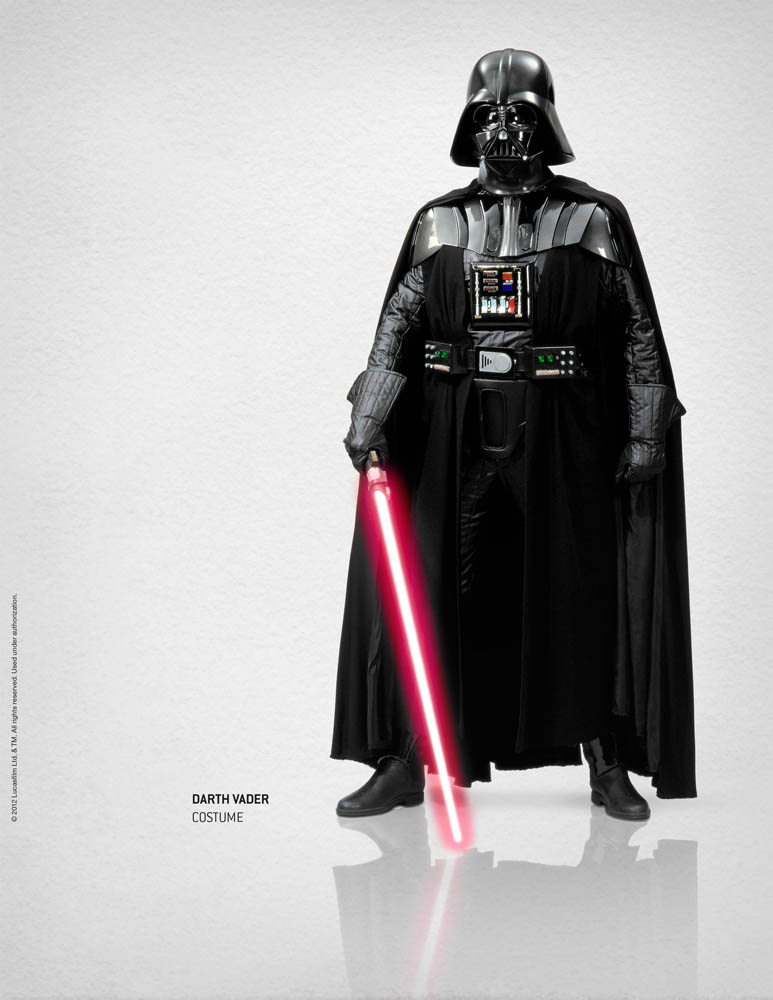 Speaking of the Empire! I had a chance to check out some of my favorite Star Wars film used items years ago at Balboa Park in San Diego, California and I will never forget the incredible experience. With ‘Rogue One’ less than a few months away, one just can’t wait to see a return of the Empire and the Sith lord, Darth Vader.

You can get tickets and learn more about the show here, perhaps you will become one with the force at this interactive event.

Who are you? And how did you get that way?
STAR WARS™ Identities explores the theme of identity using ten components that help make us who we are: species, genes, parents, culture, mentors, friends, events, occupation, personality, and values.
These ten components are grouped into the exhibition’s three main sections, which follow the progression of identity from childhood to adulthood: first Origins, then Influences, and finally Choices. This thematic backbone gives structure not only to the educational content of the exhibition but to the Star Wars collection as well. 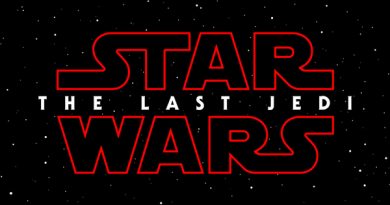 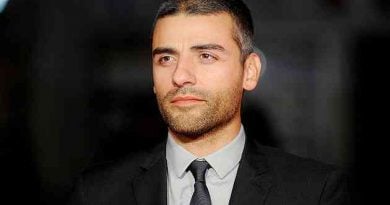 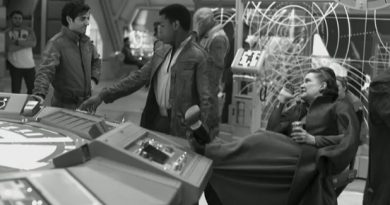