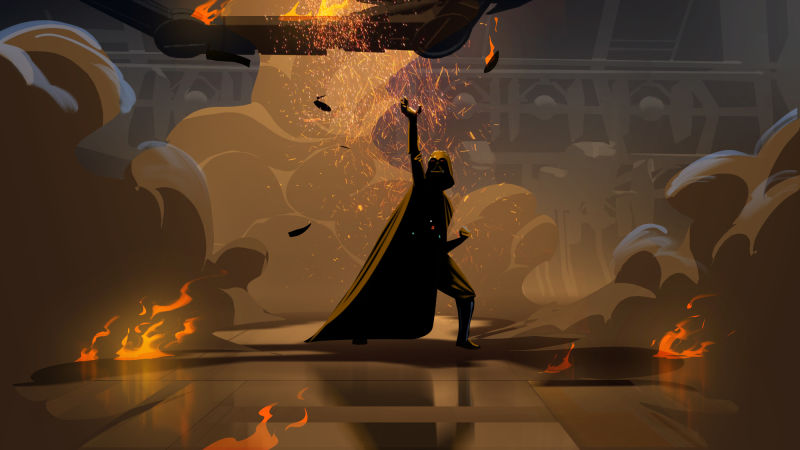 With Star Wars Rebels Season 2 coming out on Blu-Ray and DVD today, a batch of concept art showing character designs and key scenes from the premiere and finale has made its way online. Also included in this article is a short behind-the-scenes reel, courtesy of Entertainment Weekly. 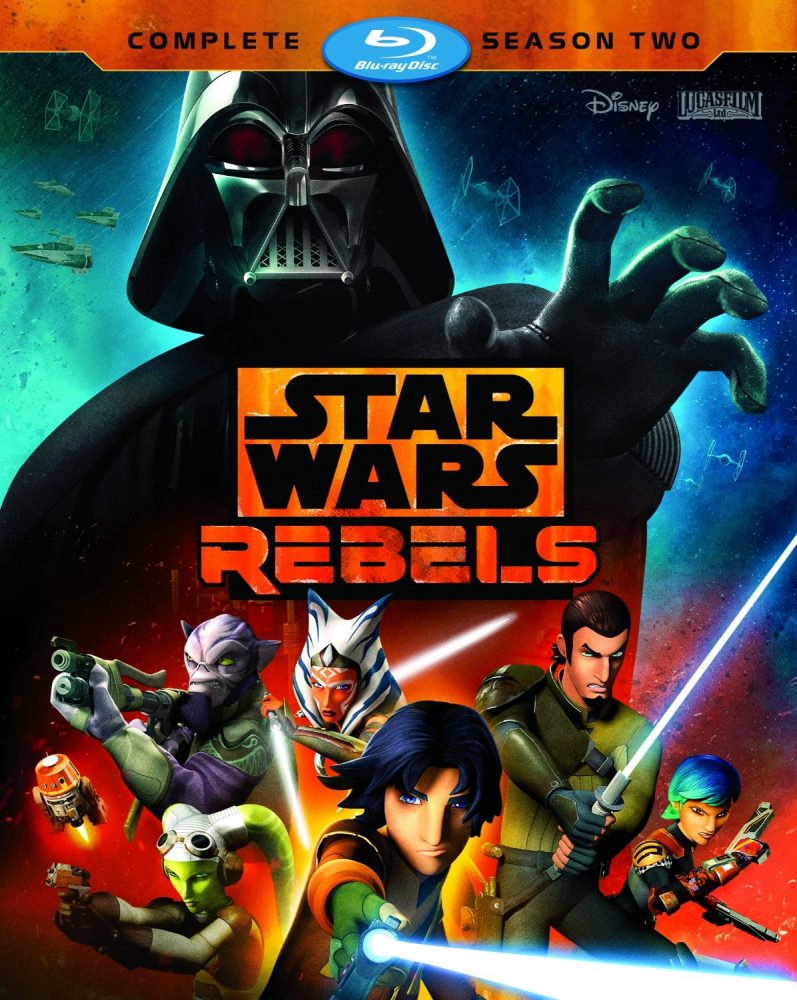 Rebels Season 2 focuses on the growing pains that the growing Rebel Network must face as their minor victories against the Galactic Empire are followed by devastating losses. Darth Vader is led to a confrontation with Ahsoka Tano, his former apprentice, and Ezra Bridger begins to show an affinity to the Dark Side against the wishes of his Jedi teacher, Kanan Jarrus. The Blu-Ray/DVD release of Season 2 contains all 22 action-packed episodes, along with a slew of special features and featurettes – an excerpt of one of which can be seen below:

Also, a lot of concept art of the movie was revealed by io9. You can see some of them below, but make sure to go to their site for all the images: 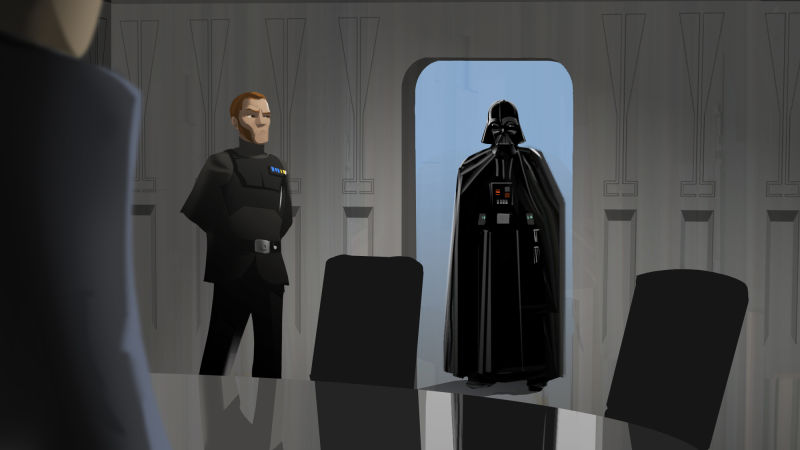 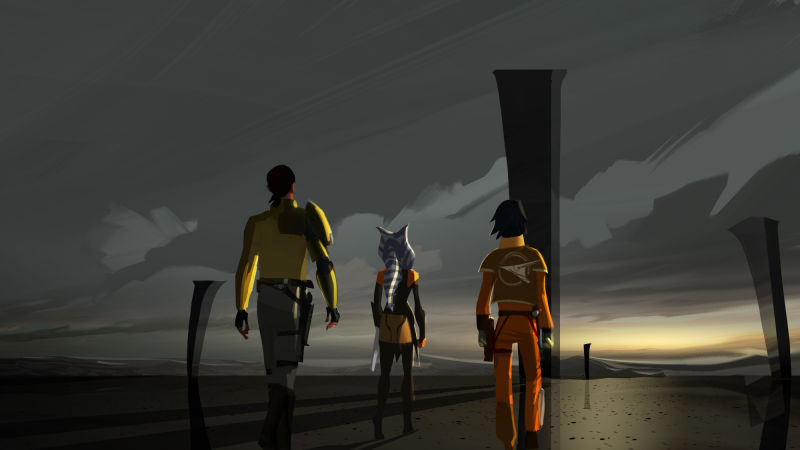 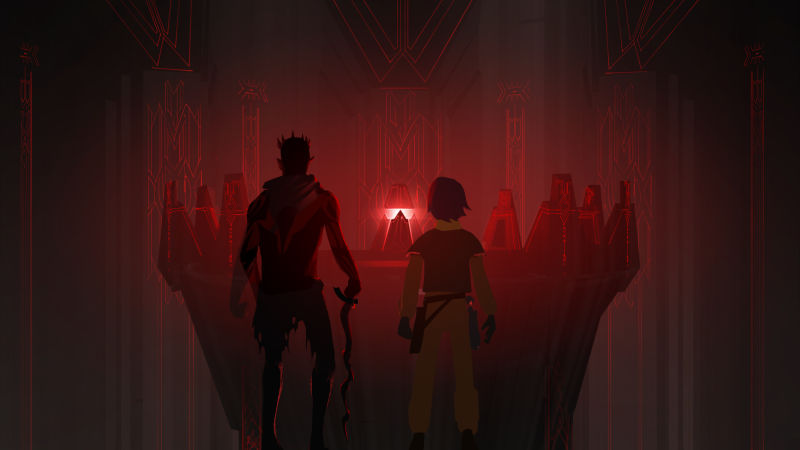