Our friends from celebrityauthentics.com have just launched the Pre-Order for both Adam Driver (Kylo Ren) and Harrison Ford (Han Solo) with over 50 items, each personally hand-signed by the two actors, and cast members from both the original Star Wars Trilogy and The Force Awakens. Read on for the details…

These will be among the most sought after autographed items of 2016 and will be available in very limited quantities, selling on a first come, first served basis. Only a deposit is required at the time of ordering with the balance due prior to shipment. 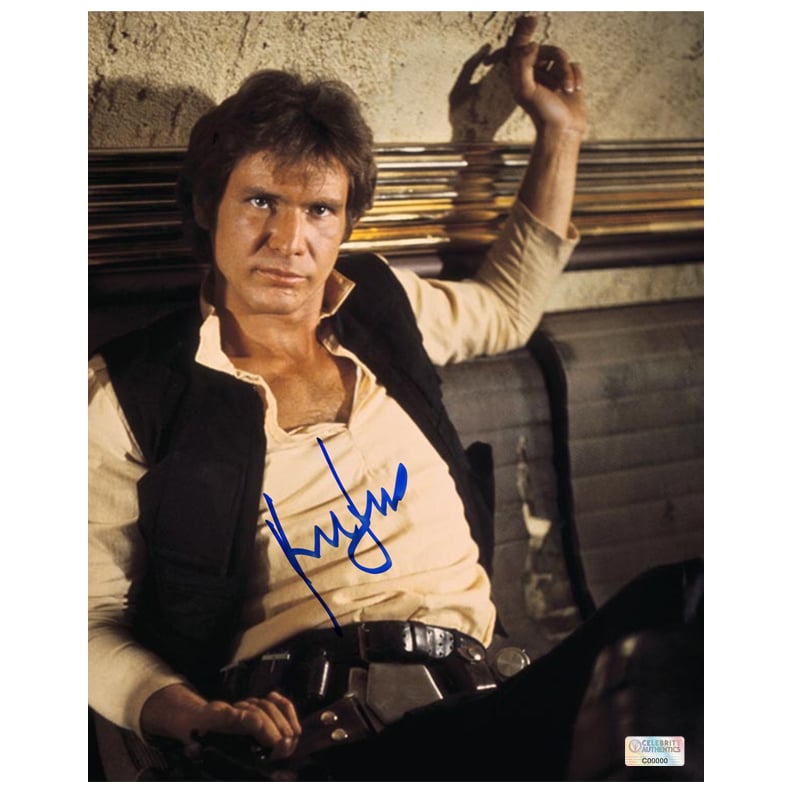 Celebrity Authentics’ previous signing with Harrison Ford sold out in record time and they are pleased to offer this unprecedented selection and opportunity for fans.

Here are a few highlights about the signing: 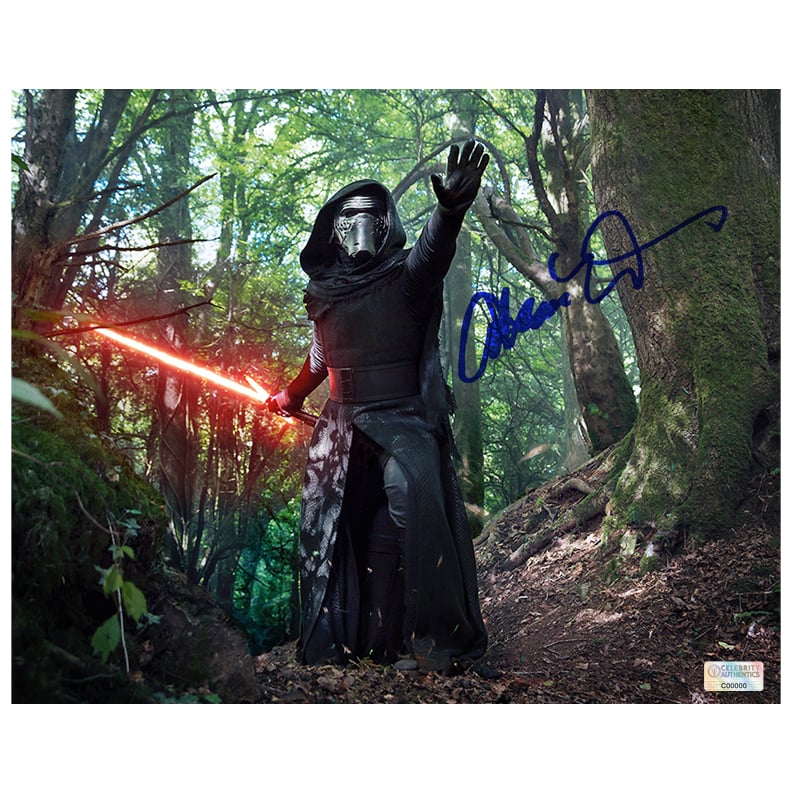 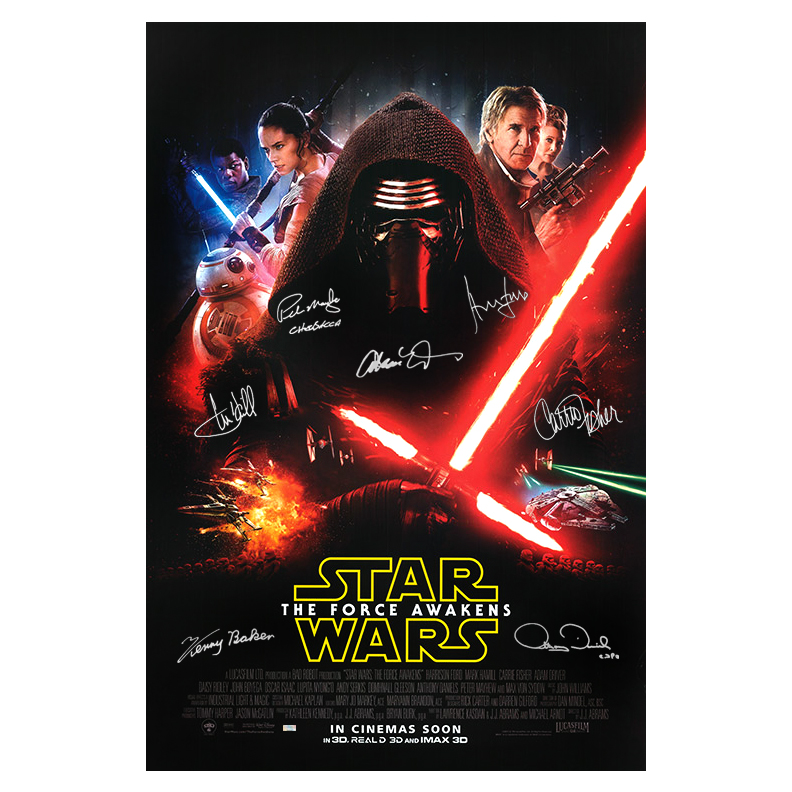 You can pre-order an item by your choice HERE.