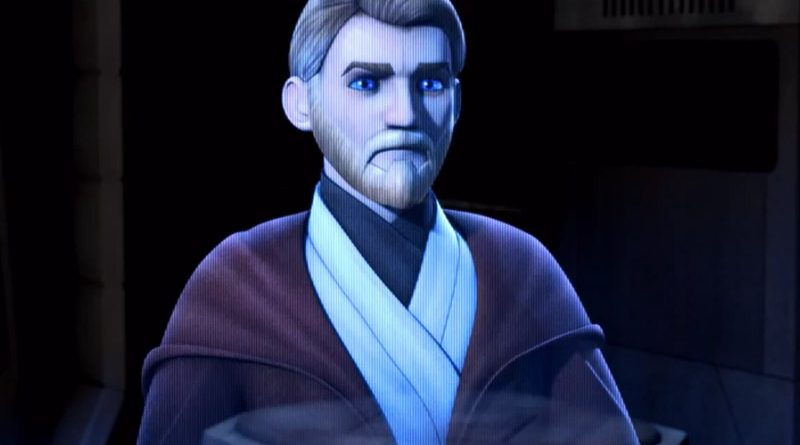 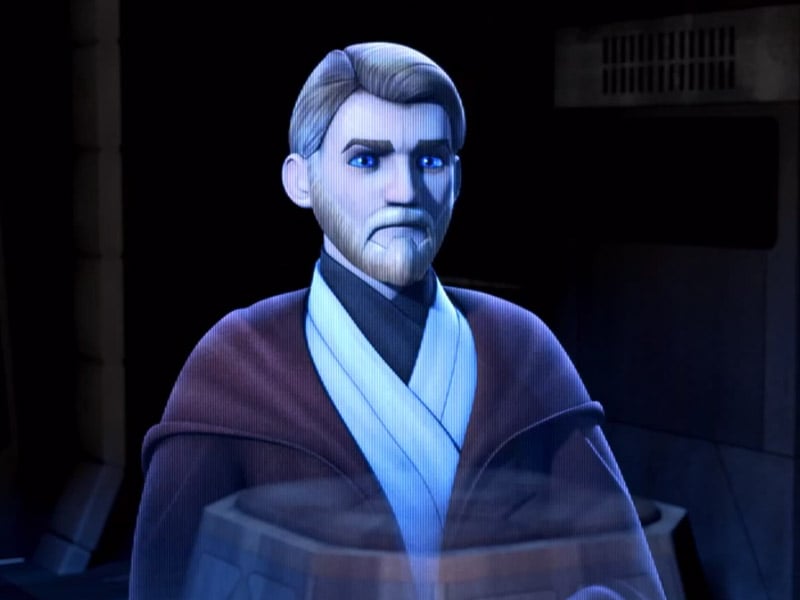 James Arnold Taylor has become one of the most talented and famous voice actors in the industry today. He is best known to Star Wars fans for his voice work as Obi-Wan Kenobi in Star Wars: The Clone Wars and is also a fan favorite in the Star Wars community. James’ voice can be heard all of the world daily, and you would never know it’s just one person. Back in 2014, the voice actor returned for work in the debut episode of Disney XD’s animated television series Star Wars: Rebels – Spark of the Rebellion. In the episode, he reprised his role of Obi-Wan Kenobi (as seen in Star Wars: The Clone Wars Animated) for a recorded message about Order 66 and the fall of the Republic. 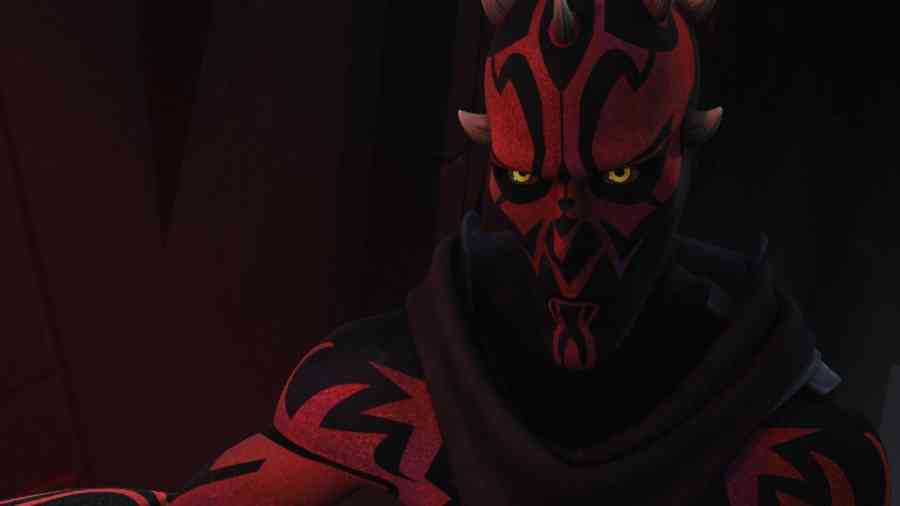 In a recent video on his James Arnold Taylor youtube account, the voice actor talked about how it was an honor to be able to record that message heard in ‘Spark of the Rebellion’. He also mentions the differences in the voices between Obi-Wan in Star Wars: The Clone Wars Vs. Star Wars: Rebels.  James reveals that he was trying to sound more like the Ewan McGregor’s Obi-Wan from the films.

Taylor took time out to ask, you the fans, a question as to whether or not you think old Obi-Wan should return in Star Wars: Rebels Season 3.

Check out what he thinks about a return of Obi-Wan in this video!

Star Wars Rebels, set five years before the events of Star Wars: Episode IV A New Hope, tells the story of the Rebellion’s beginnings while the Empire spreads throughout the galaxy. You can watch episodes of the fantastic series on Disney XD.

Do you want Obi-Wan back in Star Wars Rebels?

We want to know what you think! Discuss it below in The Cantina forum. 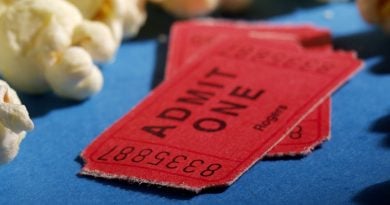 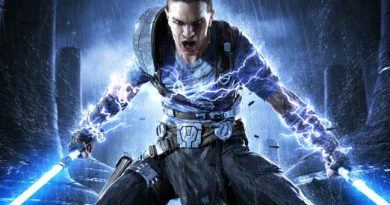 Star Wars Jedi: Fallen Order Rumored to be a Realistic Spiritual Successor to The Force Unleashed 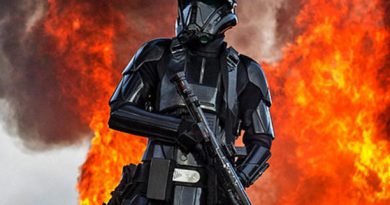 Even More Rogue One Photos from Entertainment Weekly!