UPDATE! It's a Wrap on the Star Wars: Episode VIII Filming in Ireland! - Star Wars News Net Go To Top
Skip to content 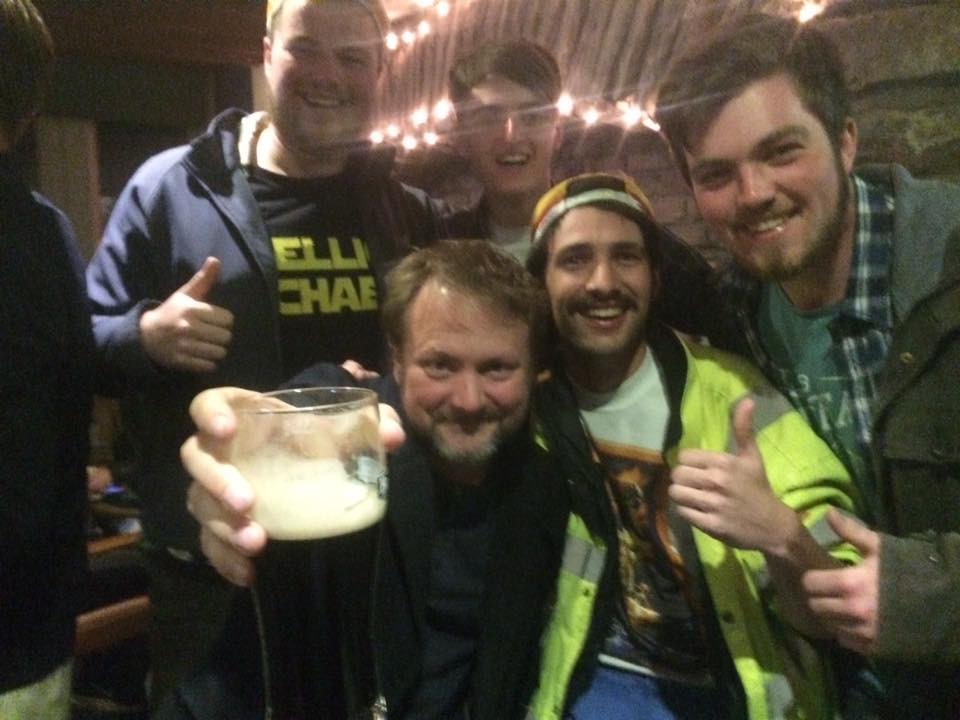 On May 13 the Star Wars cast and crew arrived at Malin Head, Ireland where filming for Episode VIII commenced. 12 days later, on the day which the original Star Wars movie first hit theaters back in 1977, filming for the next installment of the Star Wars saga has wrapped. Read on for some last details…

For these 12 days the cast and crew visited 5 locations in 4 different counties in Ireland. Main filming was expected to end yesterday, but new reports suggested that filming is not just done yet.

Due to the good weather and other factors filming in Kerry was ahead of schedule and was expected to finish yesterday. The biggest part of the filming took place on Ceann Sibéal, where the Jedi temple set was built. Also yesterday we showed you some action from Dunmore Head in west Kerry.

But that’s not all. According to Independent.ie:

A third site at Fearann near Ceann Sibéal was also used and it’s understood the production team is also considering a fourth location in west Kerry.

Also the following photos definitely show that filming has finished: 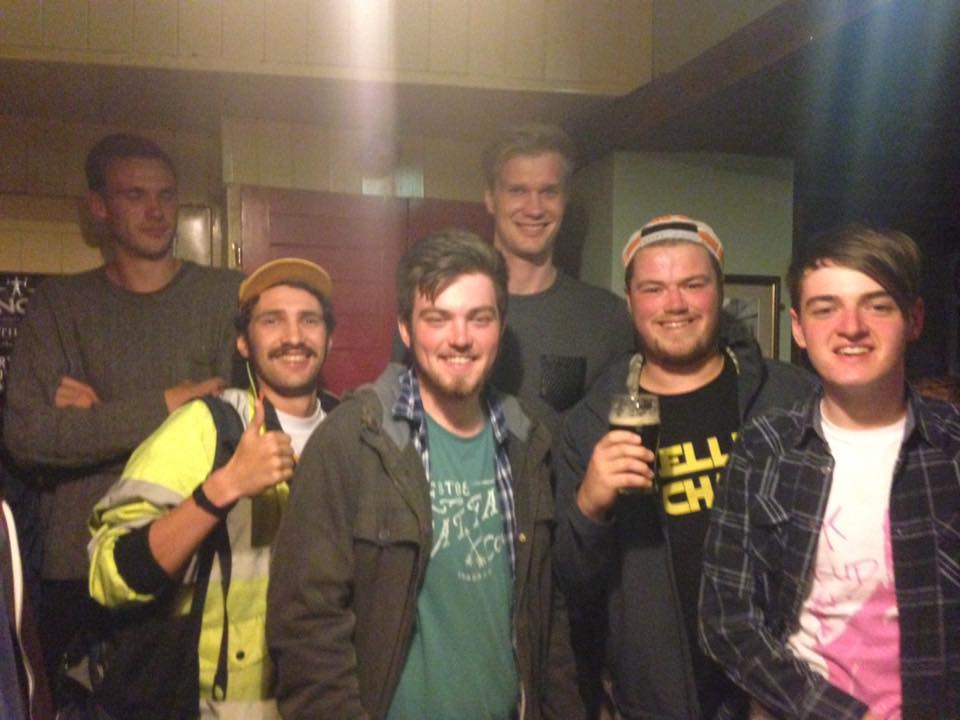 And speaking about Joonas, here’s a video with his visit at the school we told you about yesterday:

Thanks to Mark Hoskins for the video and Terence Mulvey, and Ronan for the photos.

That’s a wrap on the emerald isle. Thanks to all the lovely amazing people here who have made our shoot extraordinary.