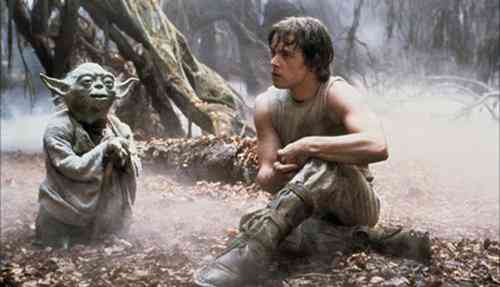 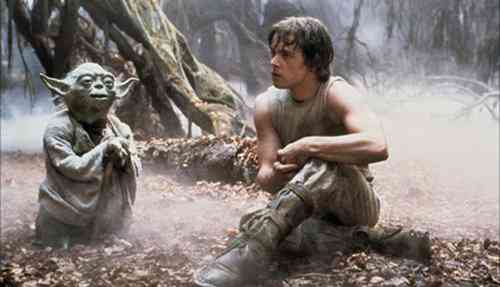 Dagobah, one of the purest places in the galaxy and very strong with the Force. A forgotten world of swamps and forests, once served as a home for Jedi Master Yoda while he lived a quiet life of exile after the fall of the Jedi order and his battle with the Emperor. The planet may be a slimy mud hole to some, but to Yoda it was his home. This swampy, hidden world was where the training of one Luke Skywalker after he crash-lands in Star Wars: Empire Strikes Back took place. Now you can join Master Yoda and listen to the amazingly peaceful and relaxing sounds of Dagobah. Perhaps, it will help you melt away your daily stress or maybe even lead to training as a Jedi. Check it out!

In Star Wars: The Empire Strikes Back, Luke Skywalker is directed by the ghost of Obi-Wan Kenobi, to seek Yoda on Dagobah. It was there that Luke received extensive training in the Jedi arts and followed his path of becoming a Jedi. 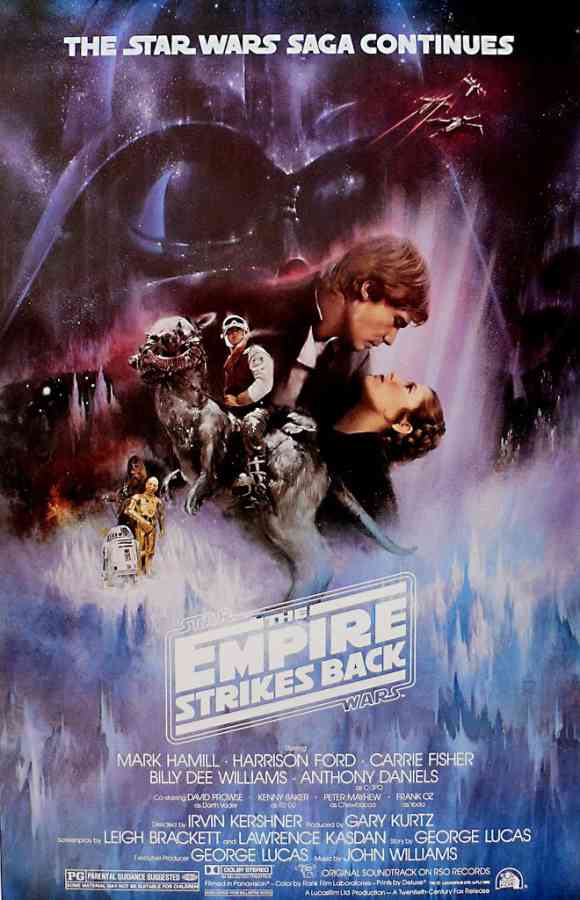 Have you ever imagined yourself on a vision quest being trained by Master Yoda? Some of us probably have…

Now, for one hour and 34 minutes you can transport yourself to the marshy forests of Dagobah with Luke, and leave your earthly problems behind you. So sit back, put on your headphones and whisk yourself away to the relaxing sounds of Dagobah in this video fittingly titled “94 Minutes on Dagobah.”

I took the advice from the youtuber Maurcs, put on my  headphones, took a deep breath and cleared my mind of questions. Although, I decided to close my eyes and use my imagination rather than to watch visually. 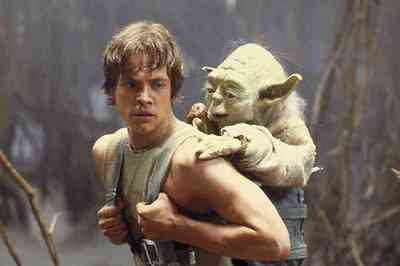 Almost Immediately, I was transported to Dagobah and imagined myself carrying Yoda on my back and feeling the Force. I could here Master Yoda speaking into my ear.

“Yes, run! Yes, a Jedi’s strength flows from the Force. But beware of the dark side. Anger, fear, aggression; the dark side of the Force are they. Easily they flow, quick to join you in a fight. If once you start down the dark path, forever will it dominate your destiny, consume you it will, as it did Obi-Wan’s apprentice.”

I’m not sure what affect it will have with everyone else. However, if you want to give it a try by closing your eyes or watching visually and  just recede into the swamps. So,  put away your weapon, clear your mind of questions and enjoy relaxing on Dagobah while listening to the sounds of the jubba bird, vine snakes, swamp slugs, nharpina and the spade-headed smooka.

Btw, make sure you are careful not to fall into the swamp. Even though R2D2 didn’t taste very good and got spit out by a swamp monster, you may not be so lucky… 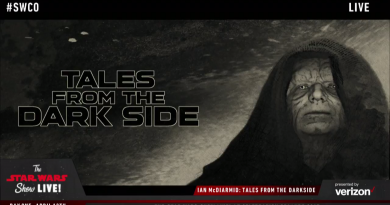 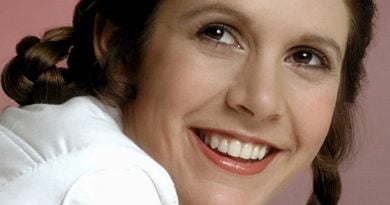 Carrie Fisher Has Left Us

6 thoughts on “Clear Your Mind and Relax on the Star Wars Planet of Dagobah!”