Photos have revealed that Star Wars most famous spaceship has touched down in London.

Star Wars: Episode VIII is halfway through filming, according to director Rian Johnson. Ever since production began on the film back in February, fans have been treated to a number of photos and bits of information from the set. Today we got our first look at the Millennium Falcon parked on a recreated portion of the famed Skellig Michael Island in Ireland. Skellig Michael is where the dramatic final scene of Star Wars: The Force Awakens takes place.

Thanks to Dailymail, we now have a closer look at the huge set which resembles the world that Rey, played by actress Daisy Ridley, visited at the end of last year’s Star Wars: The Force Awakens when she finally tracked down the missing Luke Skywalker. Along with a beautiful view of the legendary starship and its location on Ahch-To, we also see other buildings, the now-iconic Jedi steps and a giant tree… 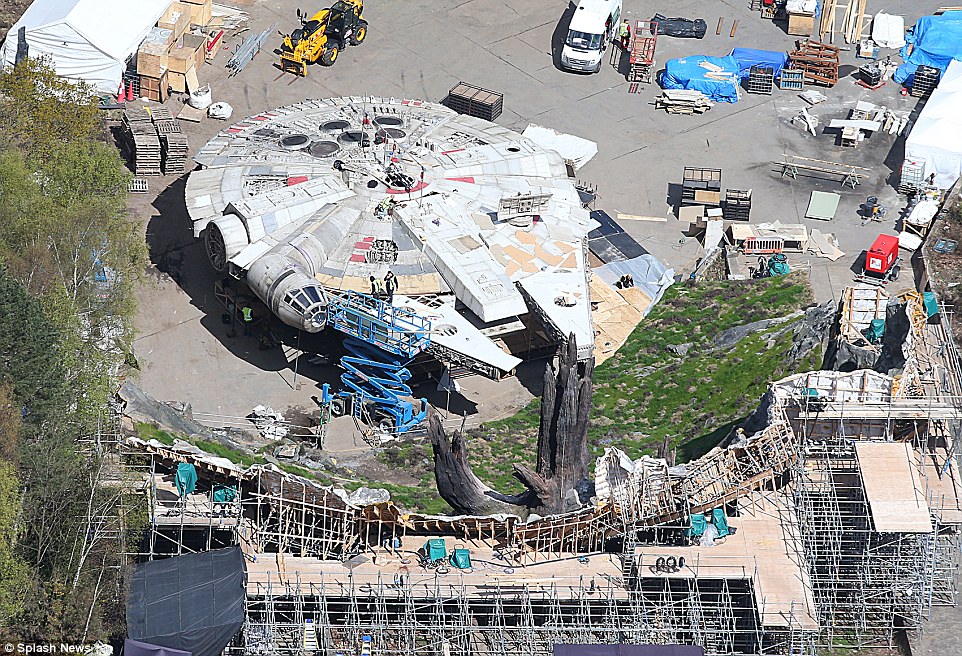 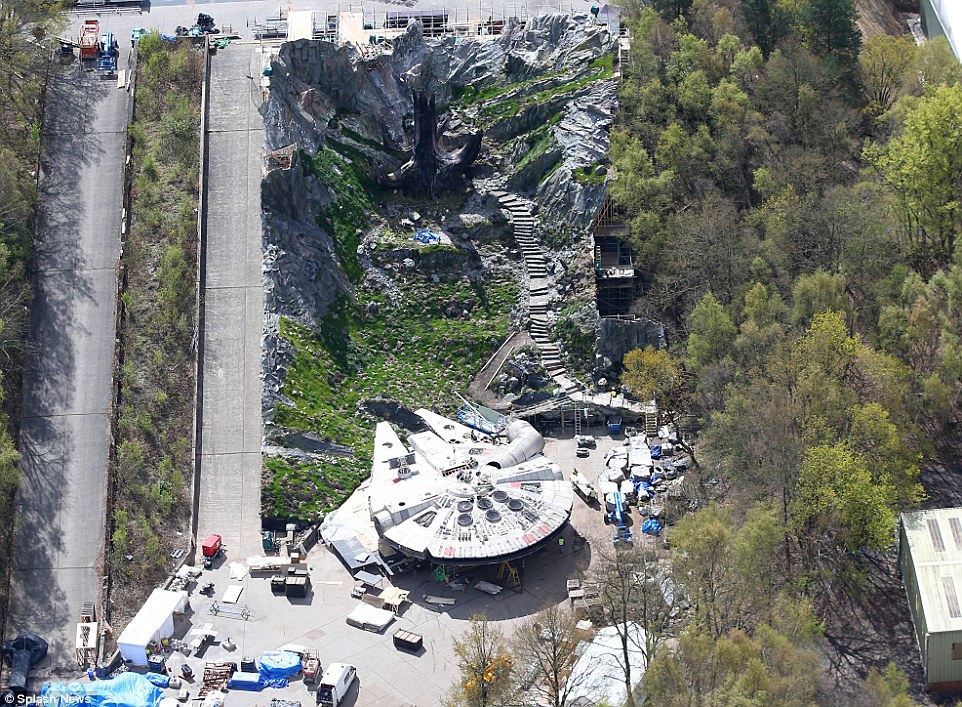 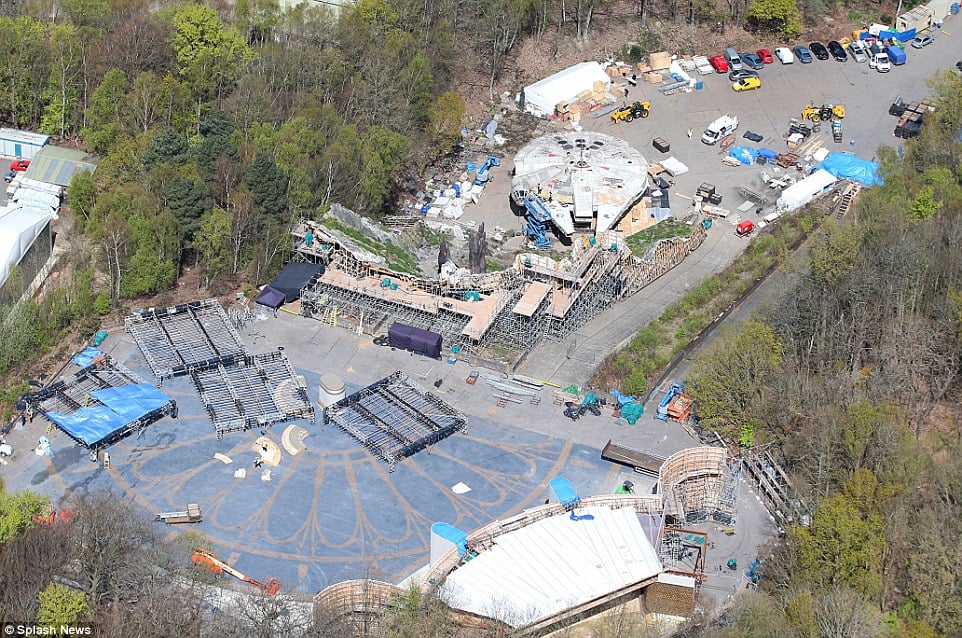 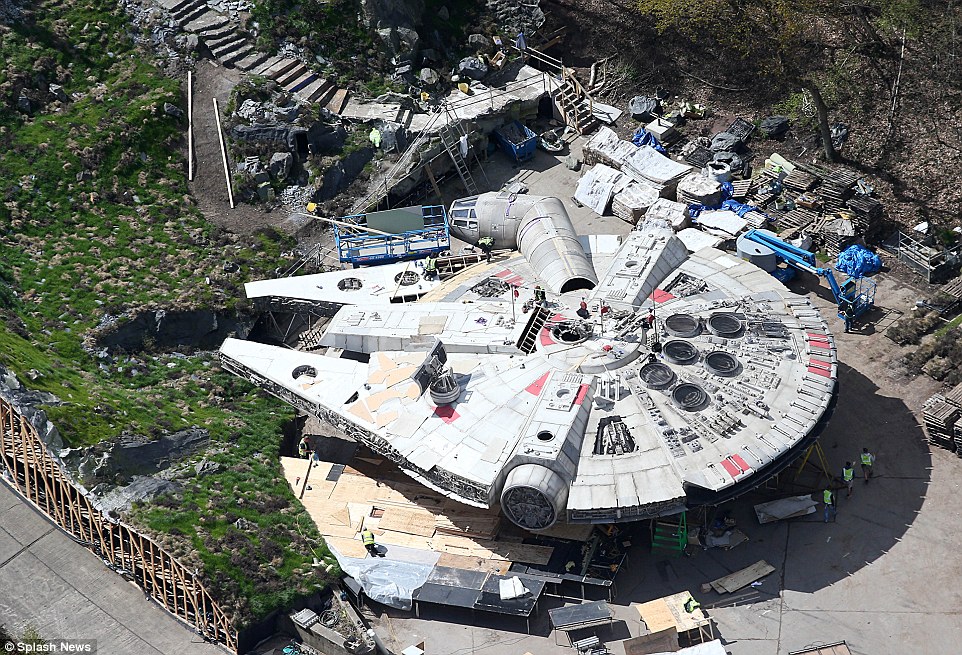 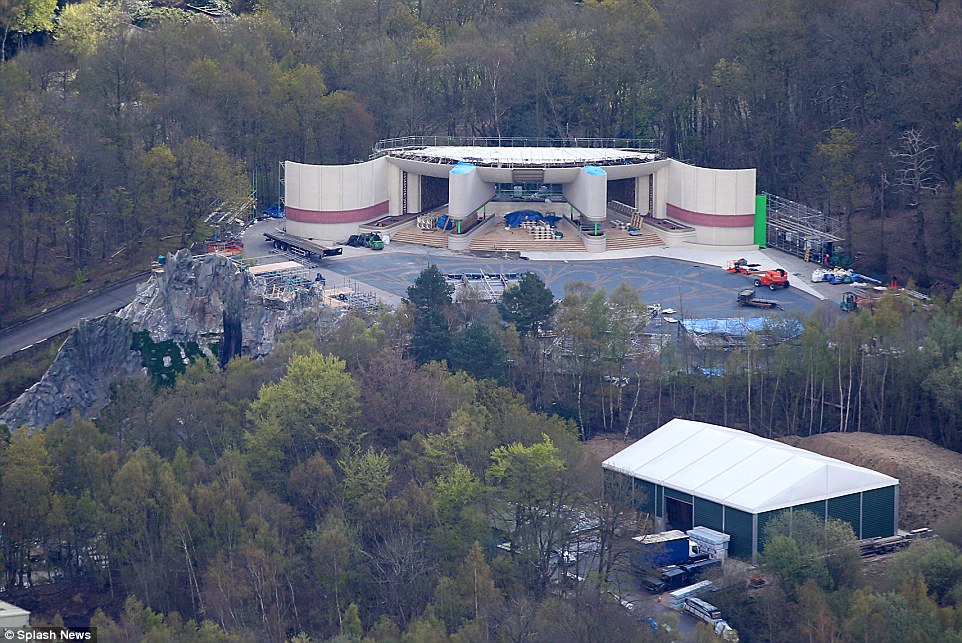 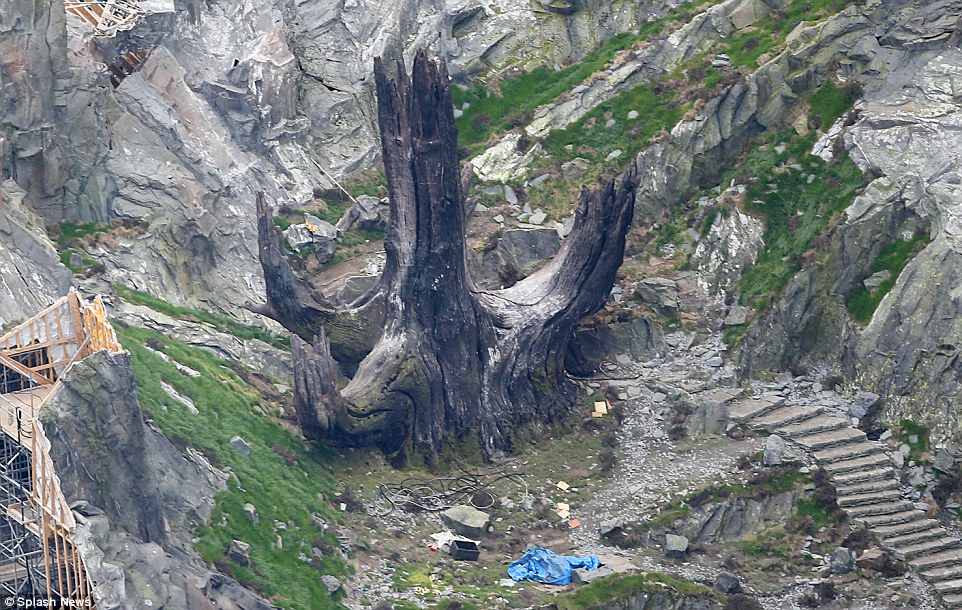 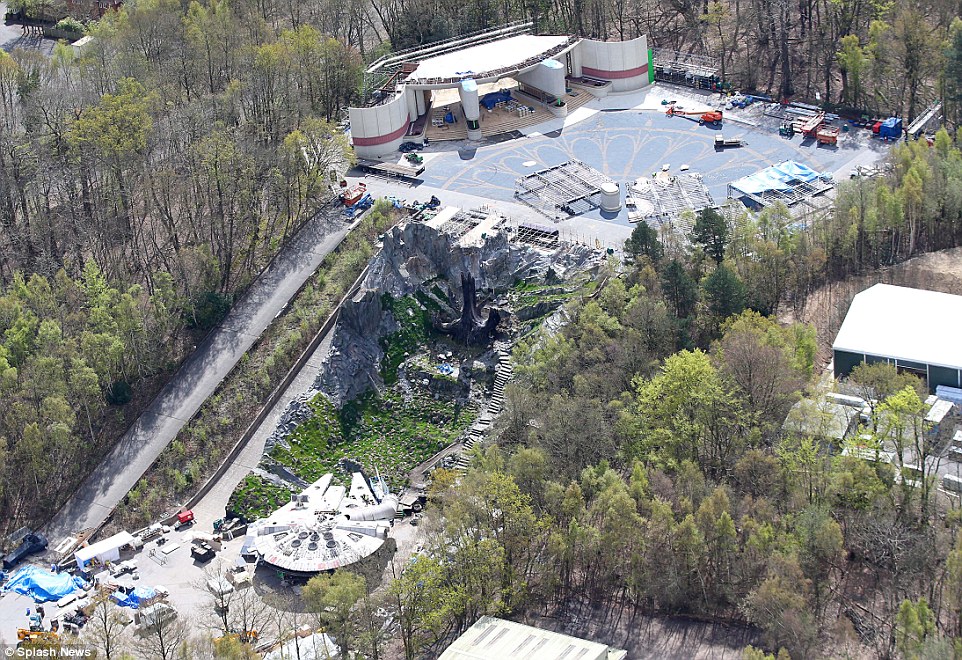 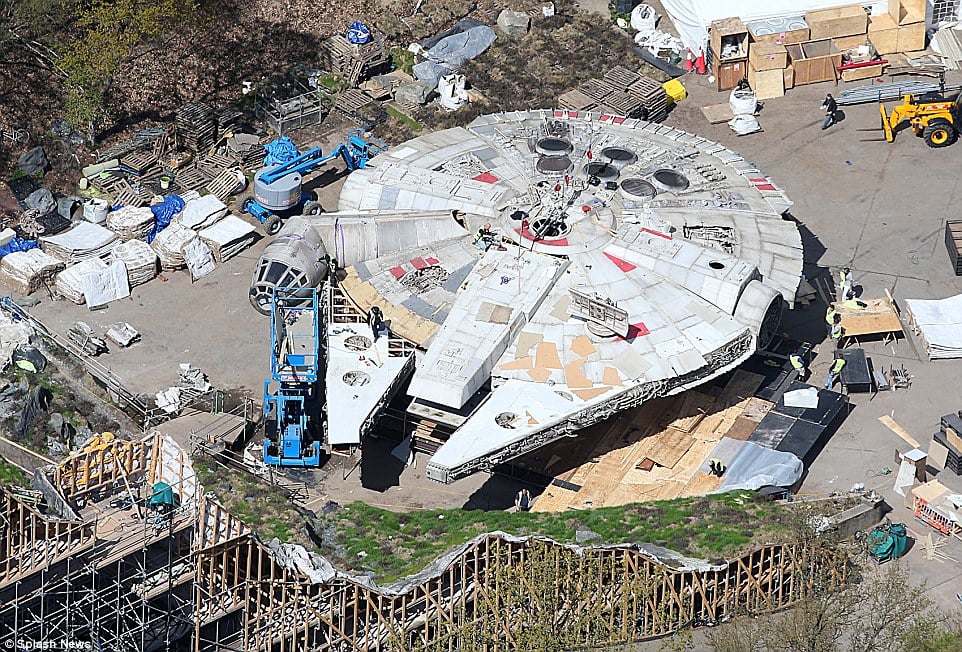 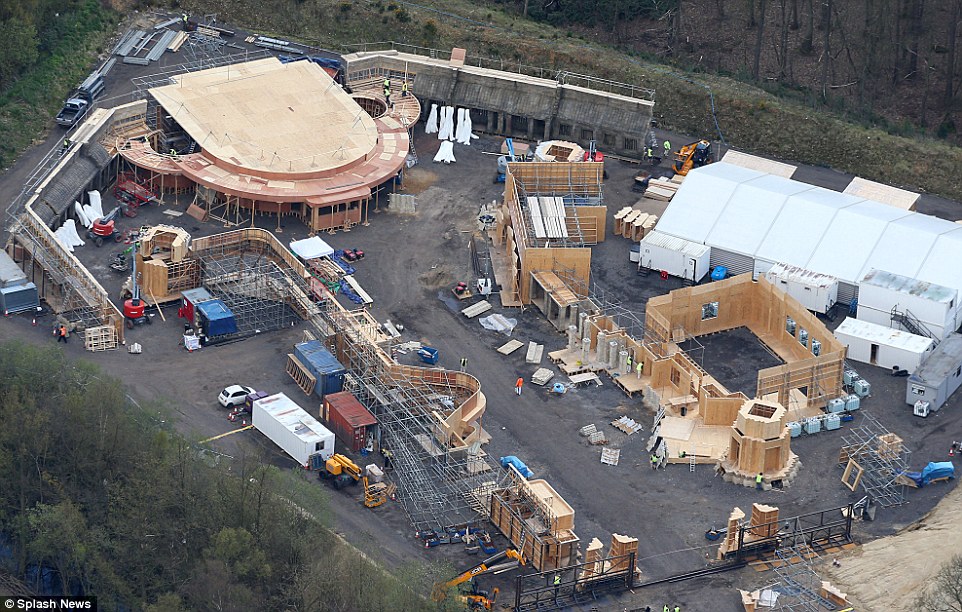 Check back for more Star Wars news at SWNN.