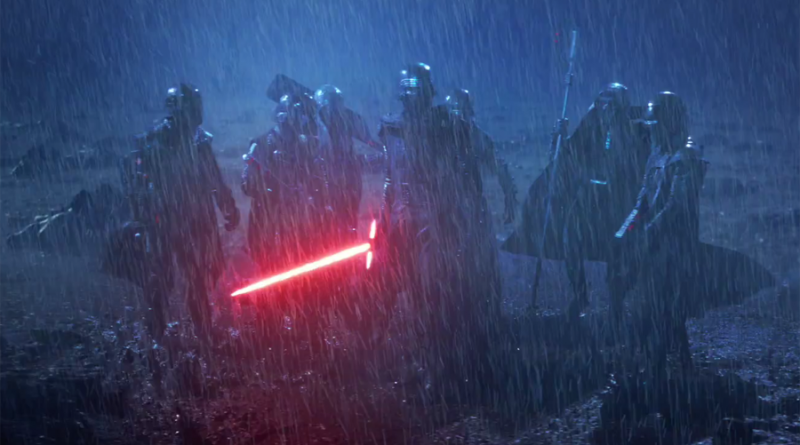 A key sequence in J.J. Abrams’s blockbuster Star Wars: The Force Awakens featured lead character Rey (Daisy Ridley) experiencing visions of the past. This scene which is now popular as the “Forceback” revealed a back story of Luke Skywalker, the Knights of Ren and a little bit of how Rey arrived on the planet Jakku.

Shortly after Rey, Han and Finn arrive at Maz Kanata’s castle, Rey has an encounter as she wanders the thousand year old watering holes underground hallways. In a beautifully shot sequence she finds the Skywalker family lightsaber that triggers a string of images, including the Knights of Ren, a young Rey apparently being left on Jakku and a shot of Rey stumbling through a corridor on Bespin.

Here is the original scene as shown in the film.

In theatres fans were bombarded by images and sounds that are very faint and almost impossible to identify on the first or even multiple viewings. However, now with access to the digital version of the movie, the ability to find out what those faint sounds are just got little easier.

Our friend Marcelo from the Brazilian website JediCenter, has taken the time to break down and analyze snippets of those faint audio sounds that has generated discussion by fans across the globe. 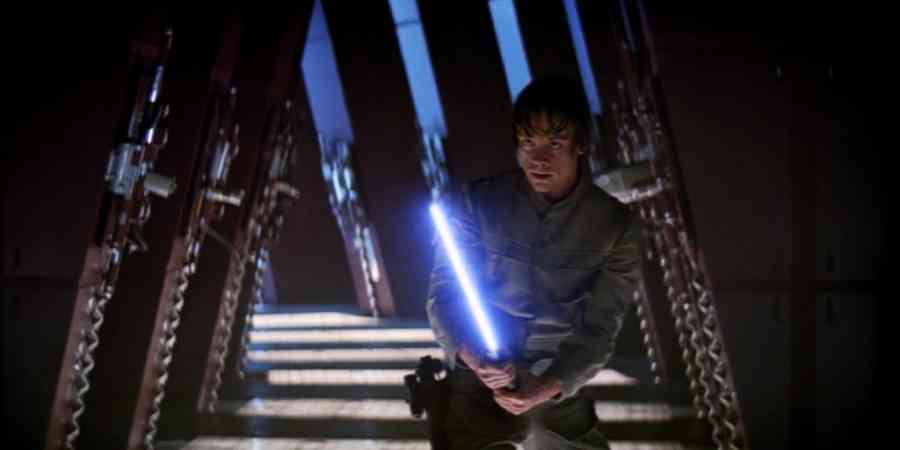 It seems the website has been able to extract pieces of audio from Rey’s vision sequence and were able to identify all of the voices heard faintly in the background. Not only do you hear hear Kenobi and Yoda saying “these are your first steps” and “it’s energy surround us and binds us” but you also hear a ton of other lines from Yoda, Luke and even Palpatine.

The altered audio file is attached  and here are the list of all the lines:

You can listen to a much clearer version of the audio HERE! 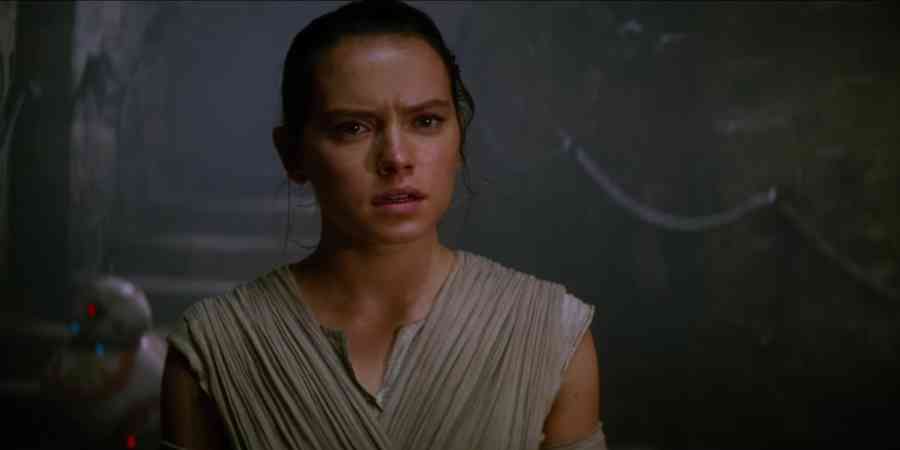 With a more clear view of the of how the audio sounds in the “Forceback” sequence it seems to raise the question about Rey and her past.

“What Do you think is Rey’s Heritage”? Tell us what you think in the poll below. 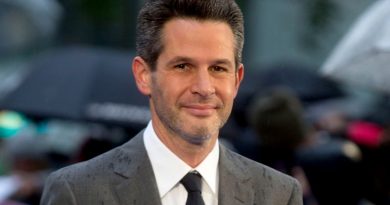 Simon Kinberg is Writing a Spin-Off Movie. No Connections Between Rebels and Star Wars: Episode 7? Plus Dave Filoni on the Inquisitor and Darth Vader. 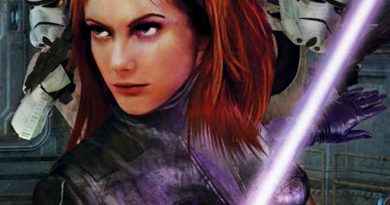 SPECULATION: Will “Mara Jade” Be In Star Wars: Episode 7? 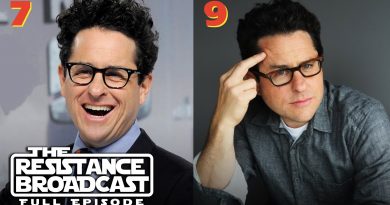