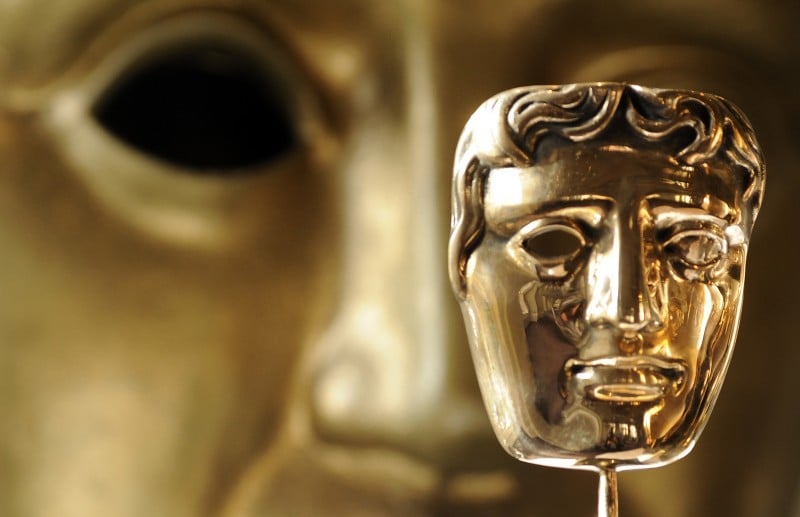 The British Academy of Film and Television Arts (BAFTA) is an independent charity that supports, develops and promotes the art forms of the moving image – film, television and games. In addition to its annual awards ceremonies, BAFTA has an international, year-round programme of learning events and initiatives offering access to talent through workshops, masterclasses, scholarships, lectures and mentoring schemes in the UK and the USA.

The nominees for the EE Rising Star Award, announced earlier this week, are Bel Powley, Brie Larson, Dakota Johnson, John Boyega and Taron Egerton. This audience award is voted for by the British public and presented to an actress or actor who has demonstrated exceptional talent and promise.

You can see all the nominations HERE.