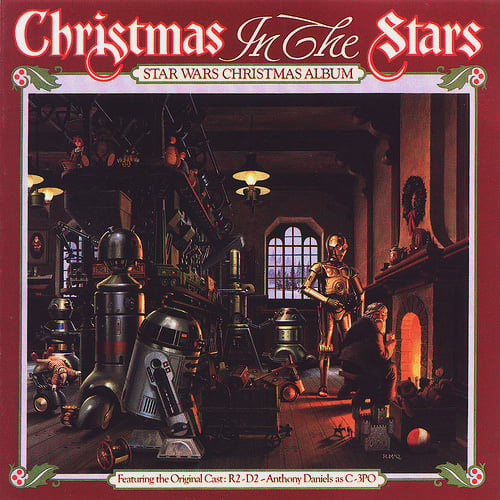 It’s a Christmas Miracle – Star Wars Episode VII: The Force Awakens has made $1.091 billion worldwide over the course of the holiday weekend, setting a new record for the shortest amount of time it’s taken to reach that goal (a mere twelve days).

But the film still scored the biggest non-opening weekend by far (next closest were the $106 million second weekend of Jurassic World and the $103m second weekend of The Avengers), held better than pretty much every big December release on said weekend save the Lord of the Rings films, Titanic, and Avatar (on much bigger opening weekend numbers of course), and pushed its cumulative to eye-popping levels in record time.

So yeah, it should presumably have little problem clearing the $1.6 billion total for Jurassic World within the next few weeks, although catching up to Titanic ($2.2b) and Avatar ($2.8b) in terms of global box office is a less surefire prospect even with these numbers. 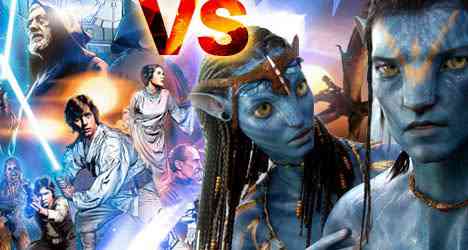 The film has currently made an estimated $545 million domestically and $546 million outside of the United States. The movie is expected to overtake Avatar as the most profitable domestic performance of all time early next year, and by the time the domestic run of the film is done, Star Wars will have made anywhere between $850 million and $1 billion in the United States alone. The movie has also demolished Avatar‘s IMAX records due to the exponential expansion of the format since the release of that film.

On a worldwide scale, the previous record-holder for the quickest gross to $1 billion, Jurassic World, was only able to reach that record in 13 days – and that was with the help of China, the largest foreign box office. Conversely, Star Wars will not be released in China until January 9 of next year, at which point it is likely to inflate the already-impressive gross it’s made so far. As it stands right now, the movie is the fifth-highest-grossing film in the United States and the fifteenth-highest-grossing film on a worldwide scale – and it’s only getting started.

Stay on target with Star Wars News Net as we continue to cover the astronomical financial returns for The Force Awakens and give you updates on the latest and greatest stories about the Galaxy Far, Far Away. (And for those of you whom are interested, I have created an in-depth thread on The Cantina regarding the spectacular financial success of this film and the records it has broken.)