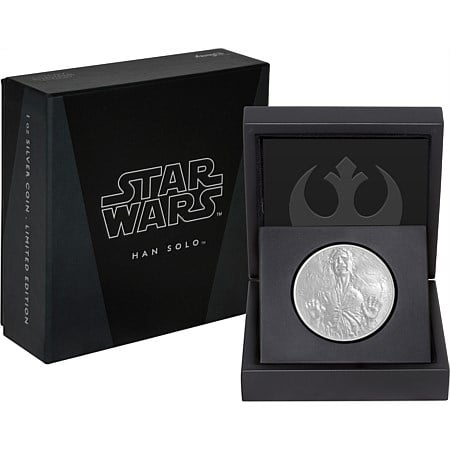 1. Star Wars Classic Collection. The first coins in this collection featured Darth Vader, in Silver and Gold, from his first appearance in Star Wars from 1977. Today NZ Mint revealed their latest addition to this collection, featuring Han Solo frozen in carbonite, as in the 1980 release of Star Wars Episode V: The Empire Strikes Back. You can check out this collection HERE.

2. Star Wars: The Force Awakens Collection. NZ Mint has released officially licensed legal tender collectible coins for the new Star Wars movie to be launched on December 18th. Three coins from this collection, featuring Kylo Ren, Captain Phasma and Rey have already been released. You can check out this collection HERE. 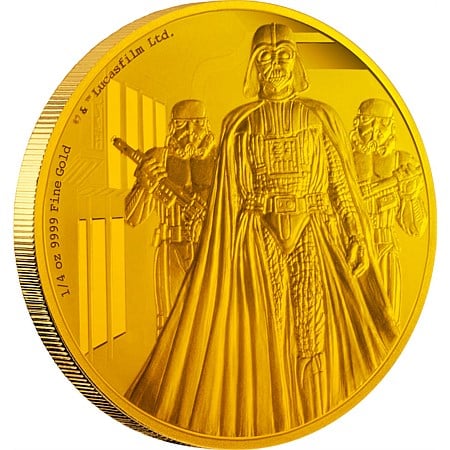 All the coins come presented in a high-quality Star Wars branded and stylized inner coin case and themed outer coin packaging. The Certificate of Authenticity sits within the coin case and there is a worldwide limited mintage of each coin.

Both collections will feature many great characters associated with the Star Wars saga, as well as exciting new characters from the new film Star Wars: The Force Awakens. 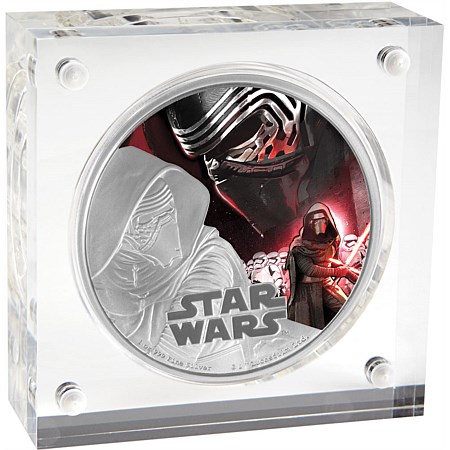 If you are keen to get your hands on these limited edition Star Wars coins make sure to visit New Zealand Mint‘s site and order your copy now. The quantities are limited, and there are already coins that are sold out. 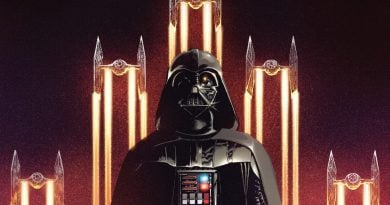 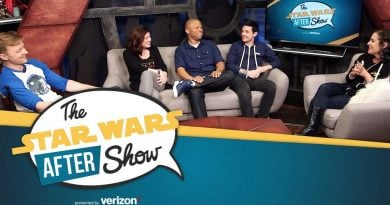 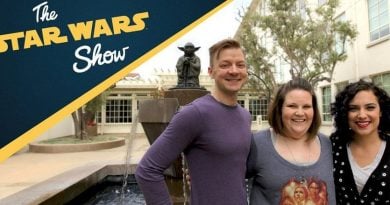