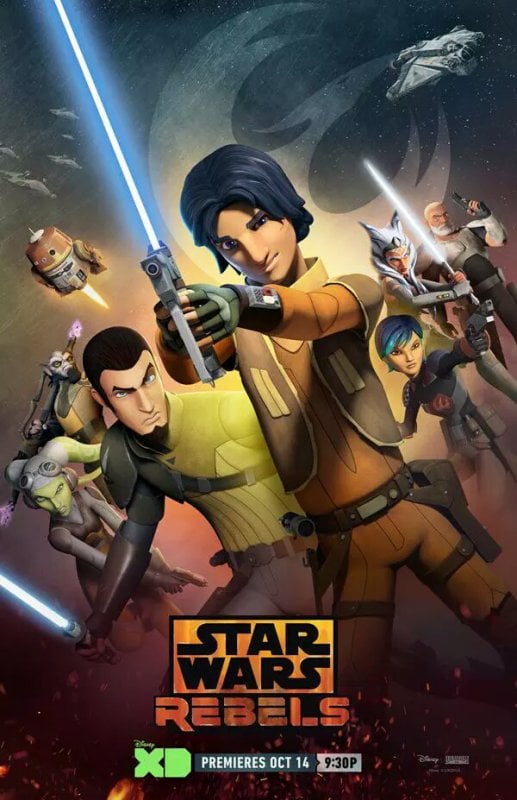 With the release of Season One of Star Wars Rebels on DVD/Blu-Ray, Season Two is ripe for discussion. Take a look inside to see a short video from series director Dave Filoni – featuring new concept art – and some more information on the future of the series that was learned.

The people at Rebels Report also uncovered a little bit more about the coming episodes. Here’s a quick guide of new information to consider:

The page also has some concept art that was not shown in the above video.