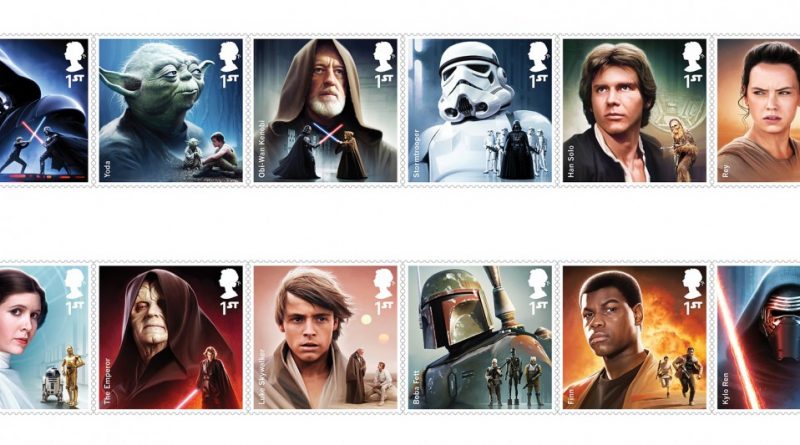 The British Royal Mail announced that a set of 18 first-class stamps will be on sale from October 20. The stamps will feature characters and scenes from all Star Wars movies. This issue in particular celebrates Star Wars: The Force Awakens and the role that Britain’s world-leading film industry has played…

Here’s the brief description of the characters from The Force Awakens: 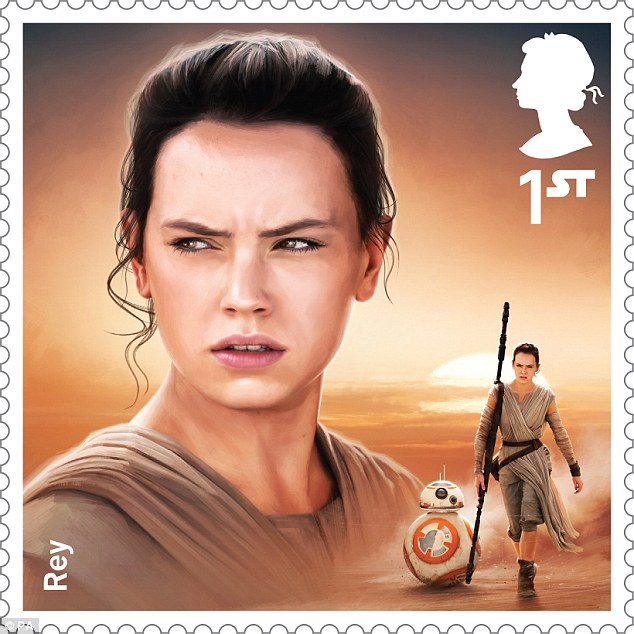 Rey: Three decades after the battle of Endor, Rey makes a living by scavenging on the desert planet Jakku. However, she soon finds herself catapulted into the heart of a new crisis in the galaxy. 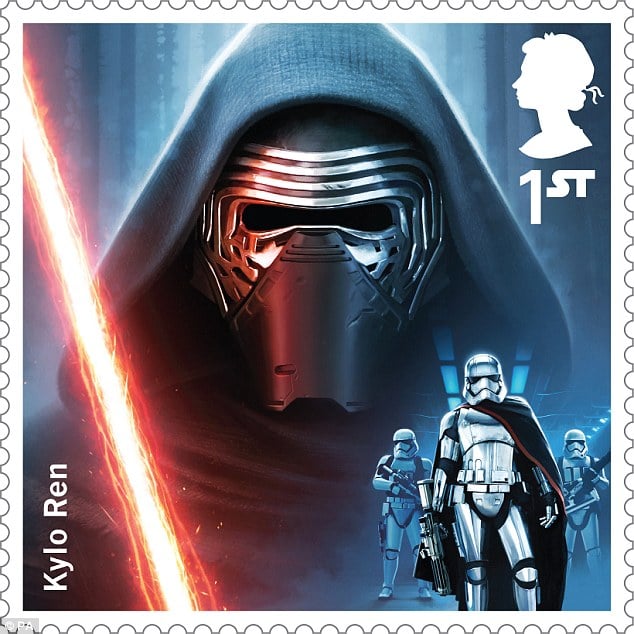 Kylo Ren: As the First Order emerges from the remnants of the defeated Empire, Kylo Ren becomes a new symbol of terror, with his dark hood and cloak and his mastery of a new kind of lightsaber with three red blades. 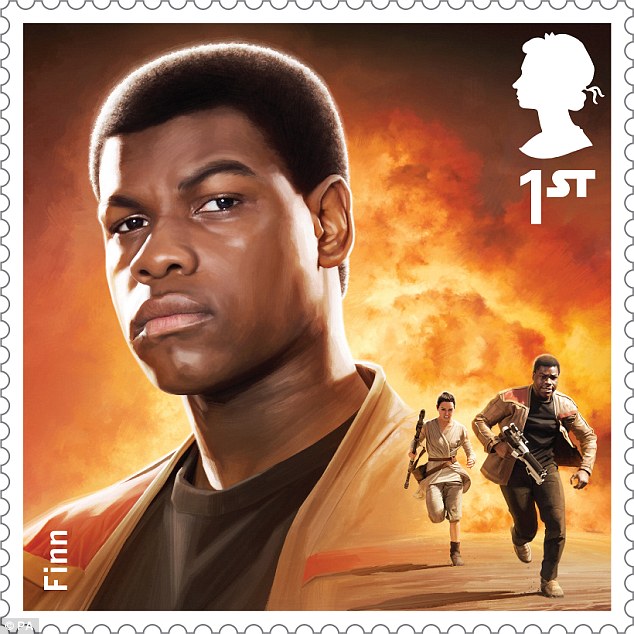 Finn: Fin was a Stormtrooper in the forces of the First Order until he got stranded on the planet Jakku. There, an unlikely alliance with local scavenger Rey starts a chain of events that will affect the fate the entire galaxy.

You can see the rest of the stamps and pre-order them from RoyalMail.com.

28 thoughts on “Royal Mail to Release 18 First Class Stamps with Characters and Scenes from Star Wars Including The Force Awakens!”