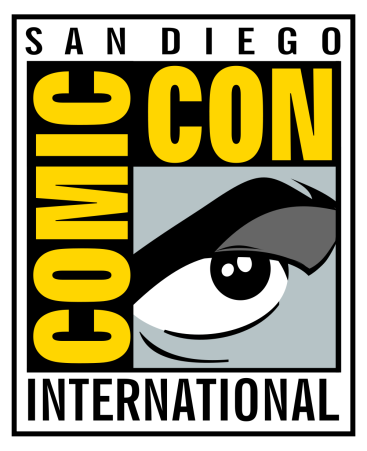 The big moment is finally here: Star Wars taking center stage at the center of the San Diego Comic Con. While the panel won’t be streamed, it will be liveblogged by Entertainment Weekly and the official Star Wars website. With the assistance of one of our own staff members, ZebroGodilla, we’ll be able to paint an even clearer picture of what goes on at this presentation. Keep refreshing this page for updates as we learn of them.

As a prelude, there’s this tweet released from Bad Robot:

For those of you that don’t use Twitter, tagging #TheForceAwakens right now will net you with an emoticon of a crossguard lightsaber. Right after this post was unveiled, tagging #KyloRen will give you an emoticon of the character’s face. If this is sounding familiar, that’s because Lucasfilm did the same thing at Celebration Anaheim with C-3PO, BB-8, and the new Stormtrooper design.     Furthermore, a tweet from the host himself seems to be a good indicator of what’s to come…

This, along with the Kylo Ren emoticon, definitely seems like a hint that Kylo Ren will be a focus of the event, and that Adam Driver might be one of the “special guests” at the panel. Speaking of special guests…

It looks as though John Boyega and Daisy Ridley are going to be among those special guests. Not a huge shocker, but hey! It’s news. They’ll be joined by Carrie Fisher… 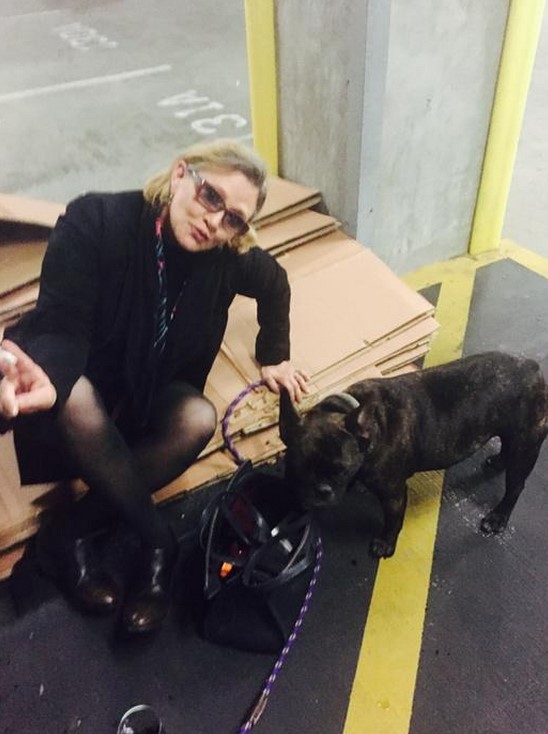 Who, of course, brought her adorable dog Gary along for the ride.

And now, the event has begun. What better way than to start it off with this?

I hear if we all tweet #HanSolo, you know… maybe he’ll appear.

(On a less important note, Captain Phasma has her own emoticon.)

Greg Gunberg is present at the event… Might he be speaking onstage?   J. J. Abrams, Kathleen Kennedy, and Lawrence Kasdan have all arrived onstage. J. J. just brought the puppet from the Omaze video in. 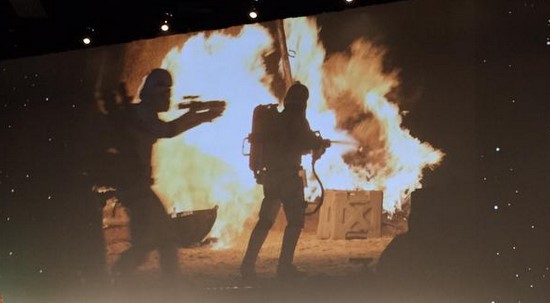 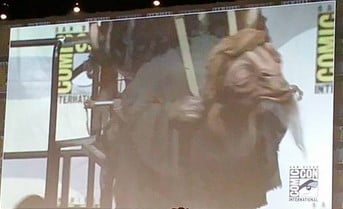 Lucasfilm brings a puppet out on stage. Audience FREAKS. pic.twitter.com/5LCWuGt8T8 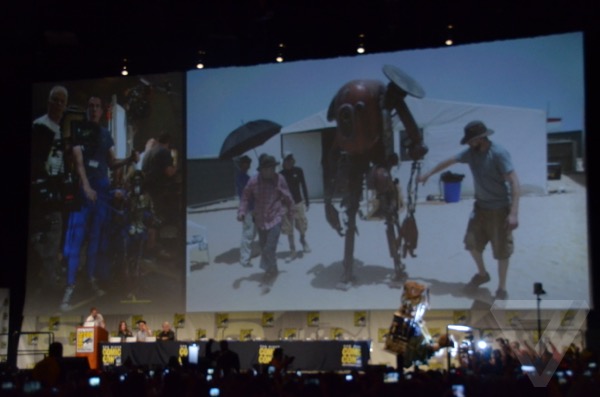 Peter Mayhew is apparently in the question line waiting to ask something.

Gareth Edwards is going to begin filming for Star Wars Anthology: Rogue One in three weeks. 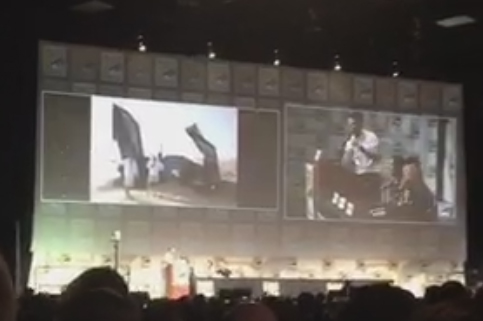 Footage had Simon Pegg, Leia’s costume, Neim Numb, a crashed tie fighter, and so much more it would be impossible to sum it up here. — Steven Weintraub (@colliderfrosty) July 11, 2015

Who is Kylo Ren? pic.twitter.com/jE4vRpjXZP

J. J. Abrams has confirmed that “Darth Vegas” will not be in the movie. A fan was asking about Darth Plagueis and why they would or wouldn’t use him in the movie, so they sort of dodged the question. On a surface level, though, don’t count on Palpatine’s old master showing up.   General Hux’s superweapon is called Starkiller Base.

A live Star Wars concert was shown near the panel. 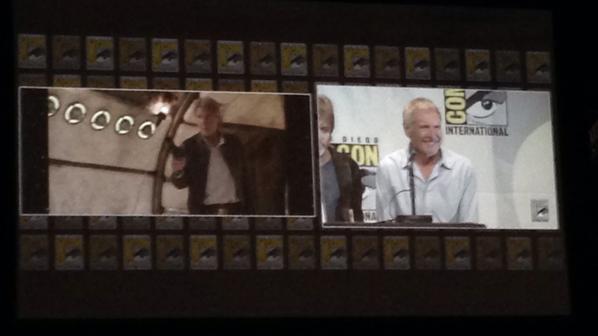