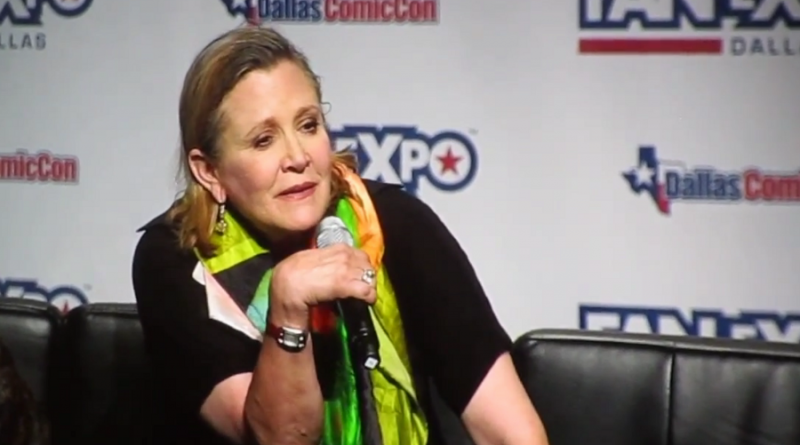 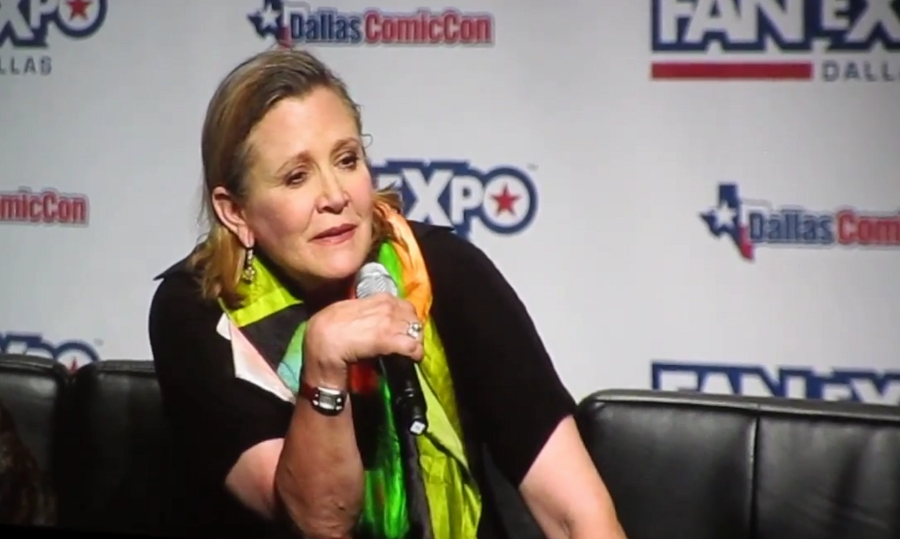 Several very curious tweets were posted in the last few days, giving us a few possible hints about the upcoming Star Wars movies…

Rogue One writer Chris Weitz (who took writing duties after Gary Whitta finished the first draft) was looking for some help on Twitter, and sent the following message to the Astrophysicist Neil deGrasse Tyson:

While Mr. Tyson never responded, Weitz got what he needed from Andy Howell, a staff astronomer at LCOGT (aka Copernicus from AICN):

It’s nice to see the writer of the movie paying so much attention to the scientific correctness of the story. But let’s not forget that this is Star Wars, and not everything needs to be scientifically explained. 🙂

@neiltyson ah! Thank you! Grand! I am all Non-Disclosured so must take this to a DM. May I?

Next stop is Dallas and this year’s FanExpo (May 29-31), where Carrie Fisher was a special guest.

While Carrie was great and entertaining as always, one of our readers sent us a curious bit about her appearance:

Hello, Just wanted to let you know of a potential TFA spoiler that happened this weekend at Fan Expo in Dallas. Carrie Fisher was in attendance and made a point of signing all her autographs with “Mrs. Solo” underneath her name. While I doubt that many would be surprised at this revelation, it seems to be a bit of confirmation that Leia and Han are or were married. Ben

As Carrie mentioned during the panel: “the production company hates me because I think with my mouth so it just comes out”. Could this be another honest slip from the actress? Could be. Until we find out check out these videos with Carrie’s hilarious speech:

Next is a Tweet by ScorringSession.com, a site dedicated to film music journalism:

John Williams has started scoring STAR WARS: THE FORCE AWAKENS at Sony. Still hoping to get coverage later in the year!

This news is not surprising, but it’s surreal to know that right now, somewhere in LA, John Williams is scoring a Star Wars movie…     A tweet by the London Symphony Orchestra revealed 2 months ago revealed that they will be recording for 3 months:

And while we’re discussing Mr. Williams and his score, here’s a post from our message board – The Cantina, in which a person claims to have knowledge on some of the notions of the new themes from The Force Awakens. As always that this with a grain of salt (keep in mind that this post was made before the above tweet):

From my private instructor, who is a good friend of one of the musicians in the orchestra which is recording the soundtrack next week, I have received some interesting info from the score.

Apparently, there is a theme (for a person, place or thing (think Force Theme, Leia’s theme etc.)) that appears throughout the score in three different variations. One is very bold, brave and sort of heroic, one is very mild and careful, and one is dark and written in a minor scale, leaning towards the feeling of Imperial March. The last piece of the score is said to be Luke’s theme, starting small and slowly building up – ending in a grandiose piece with the entire orchestra, before launching off into the familiar End Titles.

They are incredibly close to start recording, and some have received their parts. Of course, they only have codes for names, but my source recognizes much, including the main theme (duh), some of the attack music from the OT, and one interesting detail: Yoda’s theme seem to be included in one of the pieces. This makes wondering if Williams has turned this theme into a “mentor”-theme or “master”-theme?

The crew at the recording studio collects their phones and locks them up for the day, and that they risk prosecution if material (sheet music, pictures, recordings of any kind) is leaked and can be traced back to them.. The film is (for now) only shown on a screen to Mr. Williams as they play, although he had a session with the musicians explaining some of the score.

Just a day after the Mrs. Solo rumors hit the web, Carrie Fisher responded on Twitter:

I’ve been writing mrs h solo for YEARS, so is that a spoiler or ESP? You be the judge….

After getting endless shit about revealing secrets about new SW, Y would I then just go 4th & reveal secrets multiple times?I must b a moron — Carrie Fisher (@carrieffisher) June 3, 2015

Can u imagine some force fed space friendly wedding in the sky?& do you, nerf herder, take this scruffy looking half wit to B thy r2fest — Carrie Fisher (@carrieffisher) June 3, 2015

I never actually read the script so I dont no what happens. I could end up with Jabba 4 all 👀no-Unless He was just a giant penis w/ features — Carrie Fisher (@carrieffisher) June 3, 2015

Now that’s a great clarification. We love you Carrie! 🙂 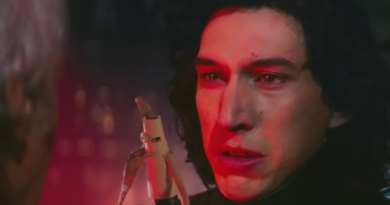 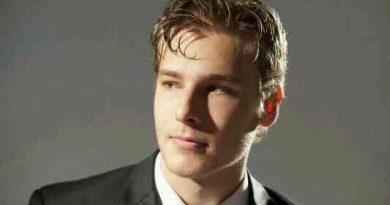 UPDATE! Could Anthony Ingruber be Involved With Star Wars: Episode 7 After All?