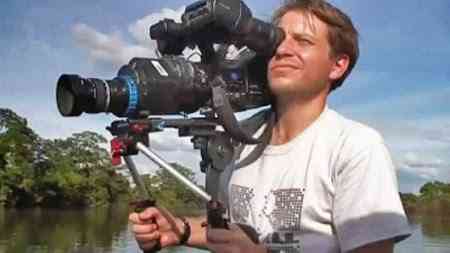 The director for Rogue One (2016) recently sat down at Celebration to discuss his endeavors with Pablo Hidalgo, Kiri Hart, and Kathleen Kennedy.

Hey all. So, so, so sad to have missed today. Worst flu of my life. I hear it went beautifully with Gareth. Here’s to next year. #SWCA