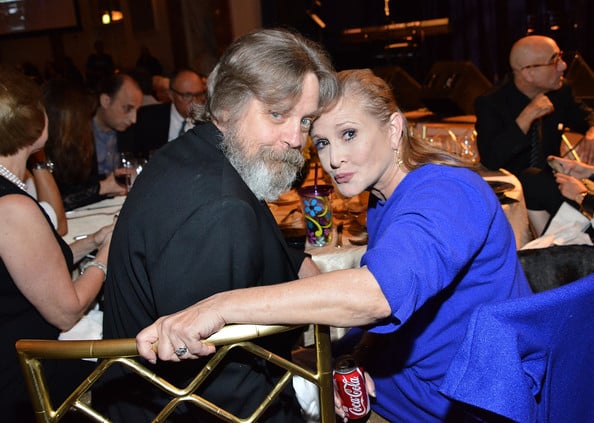 Many guests have made appearances at Star Wars Celebration, including several actors who first brought the iconic characters of the franchise to life! Read ahead to find out what Mark Hamill, Carrie Fisher, and several others have been up to.