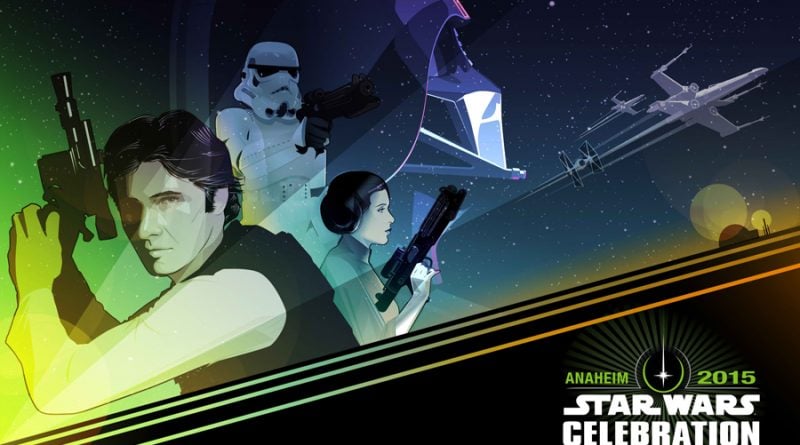 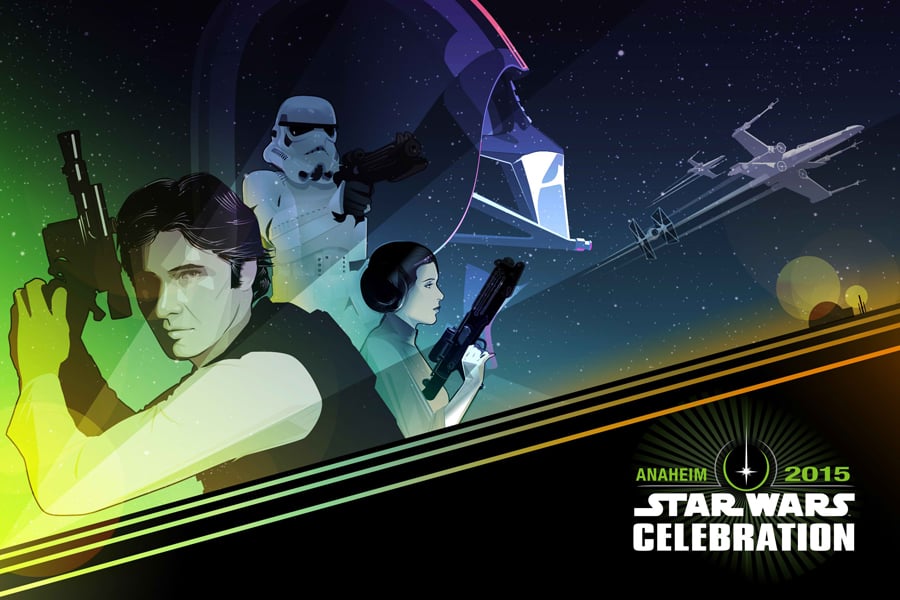 This actually will be the first official premiere of Revenge of the Sith in 3D. As you might remember back in September 2010, Lucasfilm announced their plan to release all 6 Star Wars movies in 3D. Episode II: Attack Of The Clones was to hit theaters in 3D on September 20th, 2013, while Episode III: Revenge Of The Sith was to play in 3D on October 11, 2013. But after Disney bought Lucasfilm they decided to postpone the 3D releases and focus on Episode VII…

So far The Phantom Menace was the only movie officially released in 3D in February 2012. Attack of the Clones had only a few 3D screenings and Revenge of the Sith was never shown in that format.

Now this is going to change.

I received my latest issue of the Star Wars Insider today and was surprised to read that Revenge of the Sith will be making its theatrical 3D premiere during Celebration Anaheim in April. Attendees will be able to view the entire Prequel Trilogy in 3D (along with the Original Trilogy in non-3D) over the course of the four day event.

StarWars. com officially posted the news on their site. They also revealed how to get park admission discounts:

Star Wars: Episode III Revenge of the Sith, in all its Order 66ing glory, will make its 3D debut at Star Wars Celebration in Anaheim, coming April 16-19, 2015. Fans will be the first to see this long-awaited, big-screen 3D conversion by Lucasfilm, completed with care for the look of the original movie while taking advantage of 3D’s stunning possibilities.

But that’s not all — all the Star Wars films will screen at Star Wars Celebration, including The Phantom Menace and Attack of the Clones in 3D. Not a bad way to brush up on a galaxy far, far away before a certain new movie releases on December 18, 2015…

In other Star Wars Celebration news, Disneyland Resort Theme Park is discounting park admissions for the days before and after the show. Here are the details of the Lando-worthy deal: If you already have tickets for Star Wars Celebration, sign in to your ticket account and find a new link for the Disneyland discount. If you have not yet purchased tickets, you can buy them now, then grab your Disneyland Resort Theme Park discounted tickets after purchase. These special ticket prices will not be available once you arrive at the Resort, and tickets will only be valid from Monday, April 13, 2015, through Friday, April 24, 2015; the special ticket store for Celebration attendees closes at 9:00 p.m. PT on Wednesday, April 15, 2015. So make the jump to lightspeed and don’t delay. 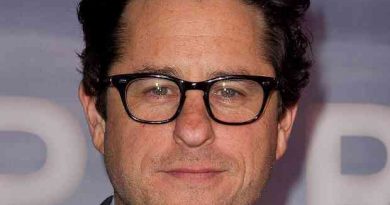 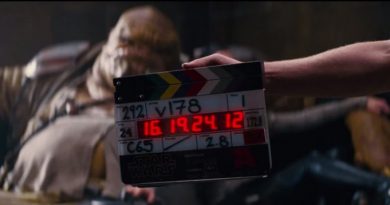 SDCC: Behind the Scenes of Star Wars: The Force Awakens! 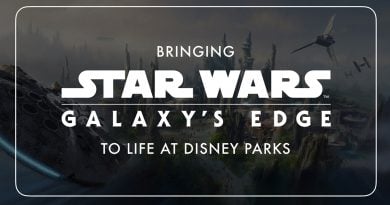 47 thoughts on “UPDATE! Celebration Anaheim 2015 to Screen All 6 Star Wars Films. The Original Trilogy in 2D and the Prequel Trilogy in 3D!”