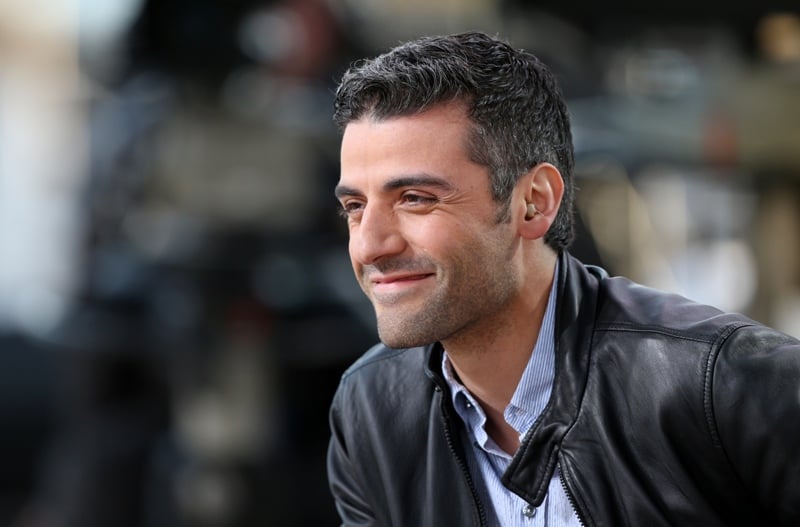 During a discussion about Isaac’s latest movie – A Most Violent Year, Vulture managed to ask the actor several questions about The Force Awakens. Find out what he said after the jump.

When he got a part in Star Wars: The Force Awakens (also known as Episode VII), he let director J.J. Abrams in on a little family secret — he comes from a family of Star Wars geeks. “My family couldn’t even believe it, it was the most amazing thing that ever could have happened,”  “My uncle, my brother, my cousin are all Star Wars geeks. They’re like the biggest Star Wars fans of all time. My uncle almost passed out when he found out.” So Isaac arranged for his uncle to visit the set, where Abrams surprised him with an offer he couldn’t refuse. “He asked him, ‘You want to be in the movie?’ And so he put him in as an extra!” Isaac said. “Isn’t that the most amazing thing?” What his uncle gets to do, or, for that matter, everything he gets to do, Isaac can’t reveal just yet — “I can’t tell you any of that stuff!” — but he will admit to being a fan of the new-and-improved lightsabers. “They do look very cool.”

Hmm, why is the X-Wing pilot Poe Dameron discussing lightsabers? Is he using one? Tell us what you think in the comments below or in The Cantina.